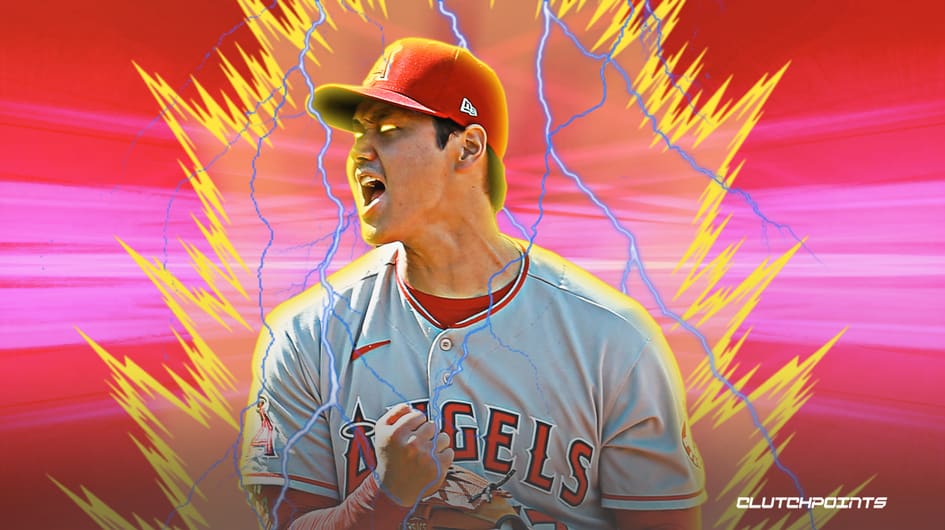 Shohei Ohtani drove in eight runs in a historic performance for the Los Angeles Angels against the Kansas City Royals on Tuesday night. Ohtani is now the first player born in Japan to record eight RBI in a game in MLB history, per ESPN Stats & Info.

But in true Angels fashion, they still lost to the lowly Royals, 12-11, despite Ohtani’s incredible outburst. The defeat dropped Los Angeles to 33-38 on the season as the franchise continues to stumble after the hot start to the season.

Ohtani hit a pair of three-run homers in this game, including one in the bottom of the ninth inning to send the game to extra innings. Unfortunately for the Angels, they were unable to score in the 10th inning after holding the Royals scoreless in the top of the frame, and then Kansas City scored twice in the top of the 11th. Los Angeles managed one run in the bottom of the 11th on Ohtani’s eighth RBI (a sacrifice fly), but that was all she wrote.

Losing a game in which Ohtani goes for eight RBI is truly peak Angels during this recent era of their organization. Despite having Mike Trout since 2011 and now Ohtani to go with him since 2018, Los Angeles hasn’t won a playoff game since 2009. Trout has only seen the playoffs once, and the result was a sweep at the hands of the Royals in 2014 after 98 regular-season wins. The Angels haven’t finished above .500 since the 2015 season.

This is truly quite a feat despite boasting one of the best to ever do it in Trout plus a dynamic two-way superstar like Ohtani. A lot of factors go into these struggles, but plenty of blame has to go on how these rosters have been constructed around the stars. It looked like this season was going to be different, but things have gone way downhill since the strong start, resulting in Joe Maddon getting fired.

We’ll see if the Angels can turn this ship around. Maybe they should call Christopher Lloyd. 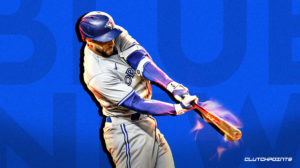