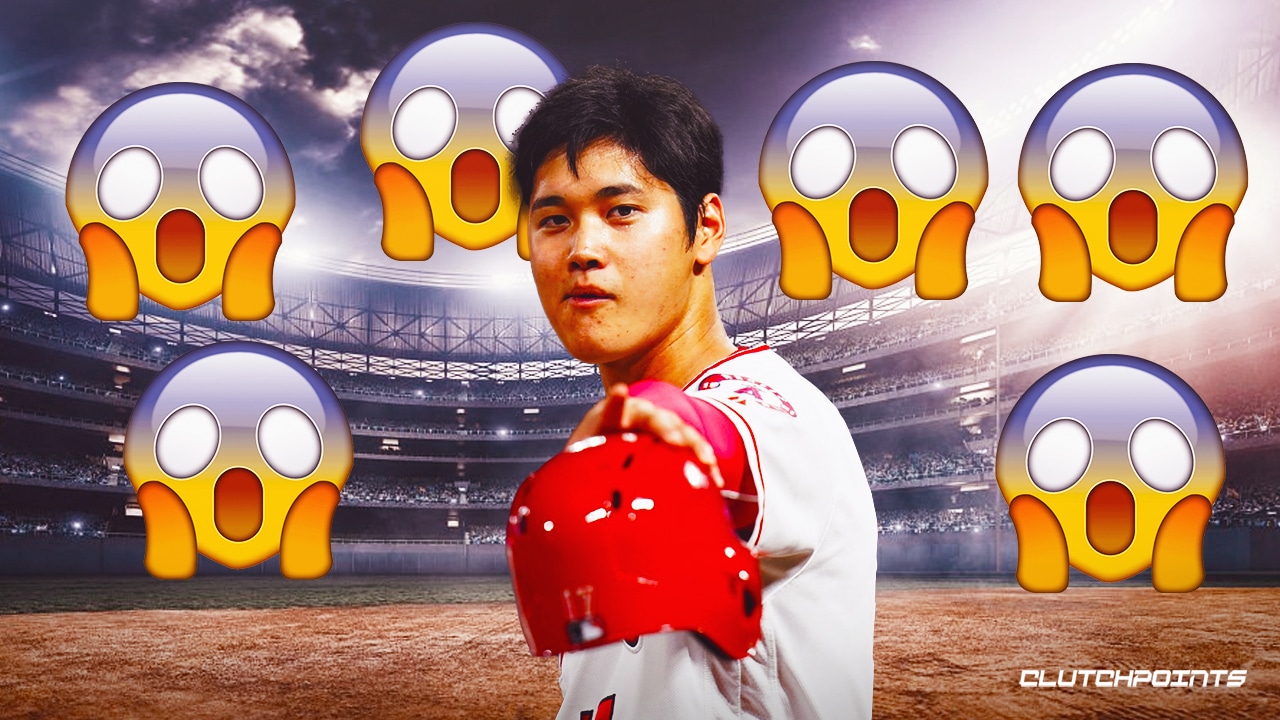 The Los Angeles Angels became sellers at the 2022 MLB trade deadline. One name that they were rumored to be looking into selling was star two-way player Shohei Ohtani. They ultimately decided against it, although with trade rumors beginning to pop up at the deadline surrounding Ohtani, chances are they will return again come this offseason.

It looks like we may have a bit more clarity as to why the Angels opted against trading Ohtani. Given Ohtani’s unprecedented success in the modern MLB era as both a pitcher and a hitter, it’s fair to assume he would bring in quite a large trade package.

In fact, opposing teams who reached out to the Angels about Ohtani were shocked to find out just how much L.A. was looking for in return for Ohtani. Most teams turned away after finding out the asking price, which may make it difficult for any team to pursue a future trade for Ohtani. Here’s what Ken Rosenthal of The Athletic said about the Angels trade demands for Ohtani.

“Officials from two clubs interested in trading for Shohei Ohtani were left with the impression that to start the discussion they needed to offer six high-end players, and in the end probably more. A few teams threw out names, even though the Angels made it clear that owner Arte Moreno was resistant to moving Ohtani, making a deal all but impossible.” – Ken Rosenthal, The Athletic

It certainly looks like the Angels aren’t going to let Ohtani go without getting a massive package in return. Even though his future in L.A. seems murky at best, the Angels front office is going to try to get as much in return for him if he ends up being traded. While he didn’t get dealt at the 2022 MLB trade deadline, Ohtani’s status this offseason will certainly be an interesting storyline to watch. 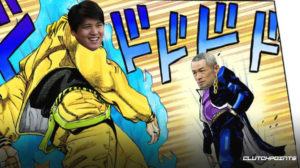