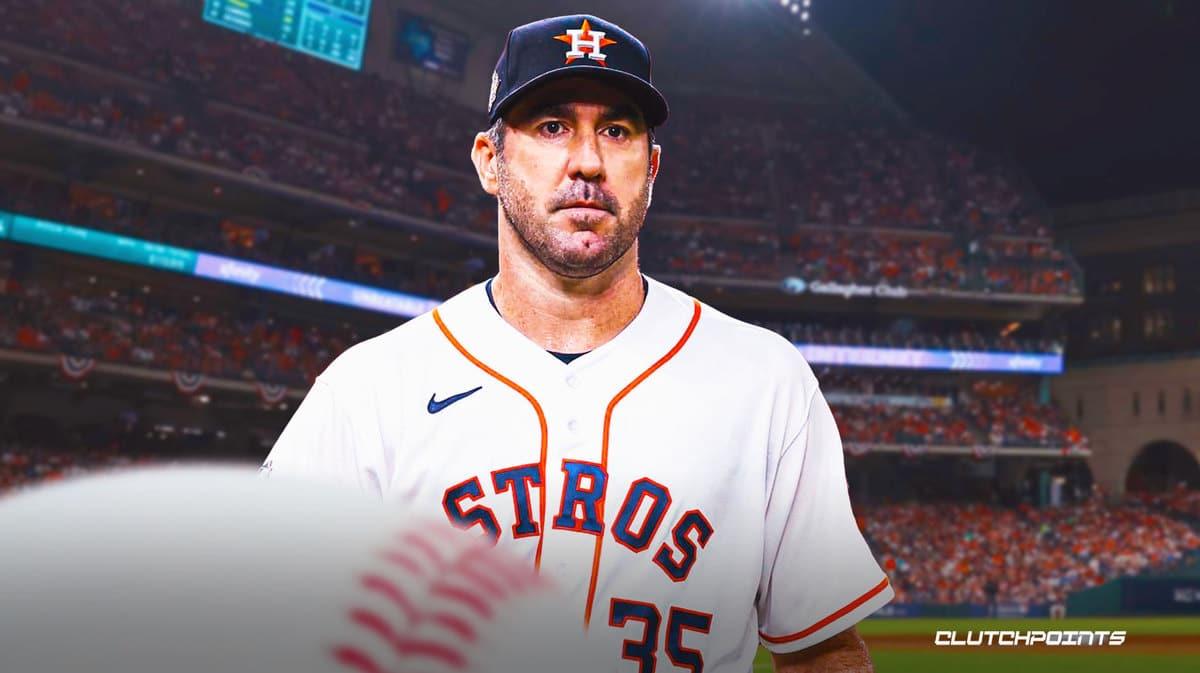 Justin Verlander is still one of the best pitchers today, and he cemented that with a 2022 Cy Young Award which he won in unanimous fashion. With another Cy Young in the bag, the focus on Verlander now shifts to where exactly will the future Hall of Famer play next. Verlander is a free agent after declining to pick up his $25 million player option with the Astros.

There is certainly a ton of interest in Verlander, who just showed he still has so much left in his tank. The Astros would love to have him back, but negotiations between the two sides don’t sound too exciting. Justin Verlander even admitted that he has not even talked yet with Astros team owner Jim Crane, per Brian McTaggart of MLB.com.

“Verlander on Astros negotiations: ‘No, I haven’t spoken to Jim (Crane) since the last time we spoke. He texted me that he wants to be involved going forward. I don’t know what the future holds. … This journey with the Astros has been nothing short of incredible.”

“I’m going to be in a situation where the market will dictate this and we’ll see what happens. Obviously, there are other people that are interested. Jim (Crane) understands that.”

Justin Verlander is rumored to be going for a contract similar to what the New York Mets gave his former Deroit Tigers teammate Max Scherzer. The Mets inked Scherzer to a three-year deal worth $130 million of guaranteed money.

Verlander is 39 and will be 40 on Opening Day of the 2023 MLB season. His age will play a big factor for teams when drawing up a contract offer, but at the same time, Verlander still has an elite arm.