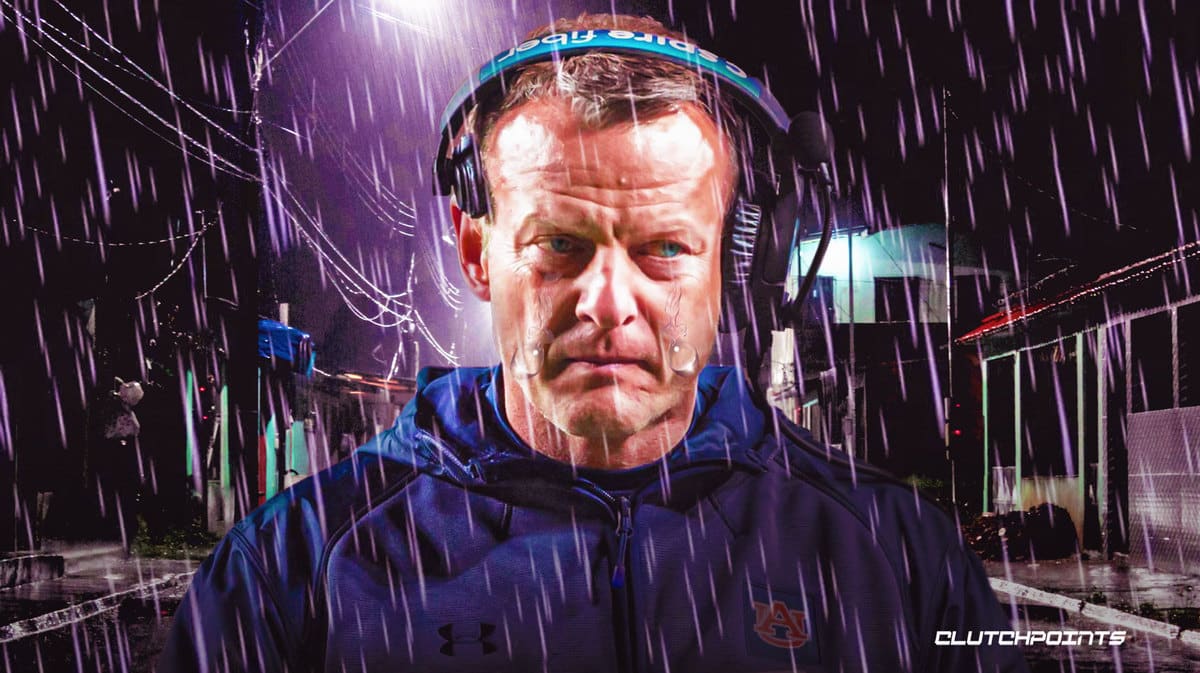 Auburn football’s 2-1 record to begin the 2022 college football season is hardly anything to celebrate. The Tigers’ 41-12 loss to Penn State served as a reminder that they have a ways to go before reclaiming a spot among the nation’s top programs. Bryan Harsin’s program has a lot of areas to improve, especially in recruiting.

The Tigers’ head coach has not made a great name for himself on the recruiting scenes in his state. According to Aaron Suttles of The Athletic, several high school football coaches throughout Alabama are less than impressed with the job Harsin has done as a recruiter for Auburn football.

“I gotta be careful because I don’t want to get hung out here, but Bryan Harsin hasn’t been to our school. He’s never been here,” one coach said, via The Athletic. “That’s been a surprise. They’ve got a lot of outstanding recruiters on their staff, though.”

“I think they’re going to do well, but I don’t know their head coach at all,” one coach said of the Auburn football program. “Nick Saban comes to our school every year — every year he makes a trip to our school, whether he’s recruiting a guy or not.” Another coach said that the Tigers do a “poor job in recruiting” and that he has never met Harsin.

Although other coaches gave Harsin praise, these reviews are a very rough look. Failing to get the better of Saban’s program in recruiting is understandable, but not matching their recruiting efforts is unacceptable. The Auburn football recruits for 2023 have some real talent but it still pales in comparison to other top programs.