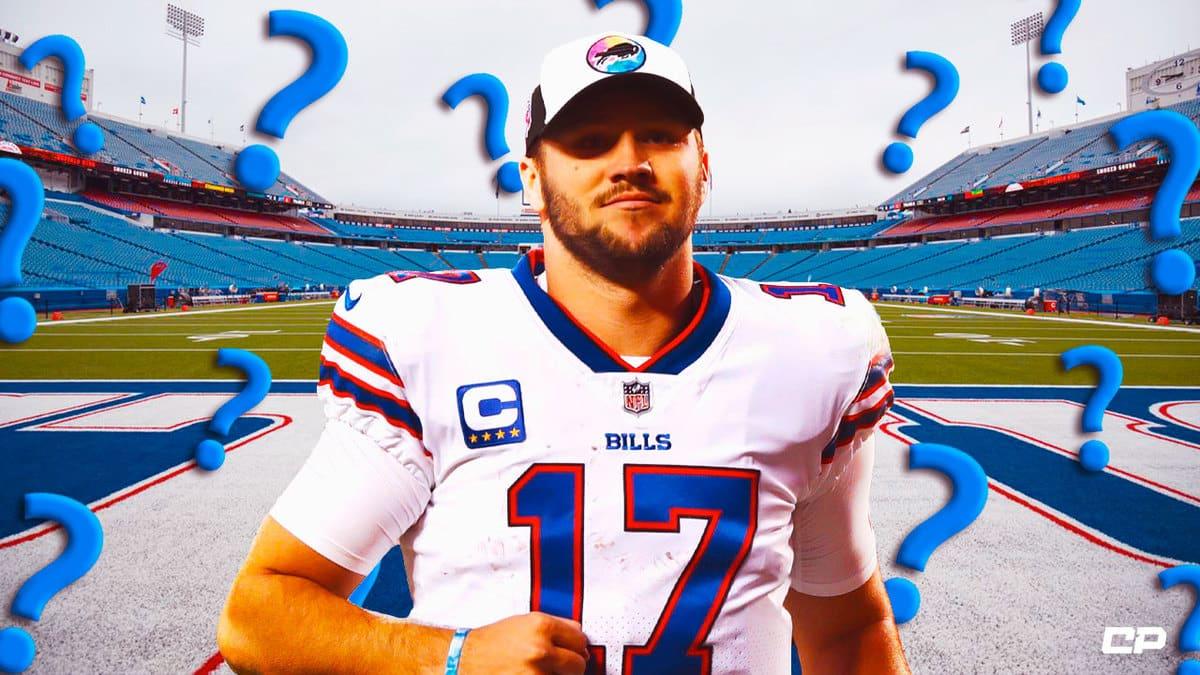 Josh Allen’s Week 10 status was in doubt following recent news of an elbow injury. In fact, his entire season was in question after Tommy John rumors emerged. However, Buffalo Bills fans were able to breath a sigh of relief when it was revealed that Allen’s injury was just an elbow sprain. And the most recent report from Ian Rapoport confirms that Josh Allen is expected to be okay despite the injury.

“#Bills QB Josh Allen is able to grip a football and he did some throwing on Friday. That gave enough confidence to proceed without elevating Matt Barkley from the practice squad and put Allen in line to play against the #Vikings despite an elbow sprain.,” Rapoport wrote on Twitter.

Barring unforeseen circumstances, Josh Allen is expected to play in Week 10 against the Minnesota Vikings. It would not have been surprising to see the Bills rest Allen given the circumstances. But this Vikings-Bills clash is an important one, as Minnesota holds a 7-1 mark on the season. Meanwhile, Buffalo enters sporting a 6-2 record. Buffalo’s best chance to win will be if Allen is on the field, so the Bills are willing to take a chance and roll with their superstar QB. 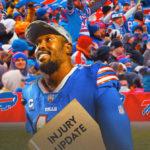 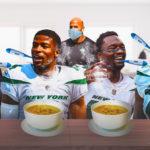 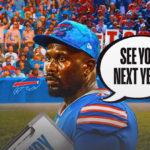 It will be interesting to see how Josh Allen performs. One would imagine he would be limited. But even a limited Allen is a better option than many QBs in the league.

We will continue to monitor and provide updates on Josh Allen and the Bills as they are made available.