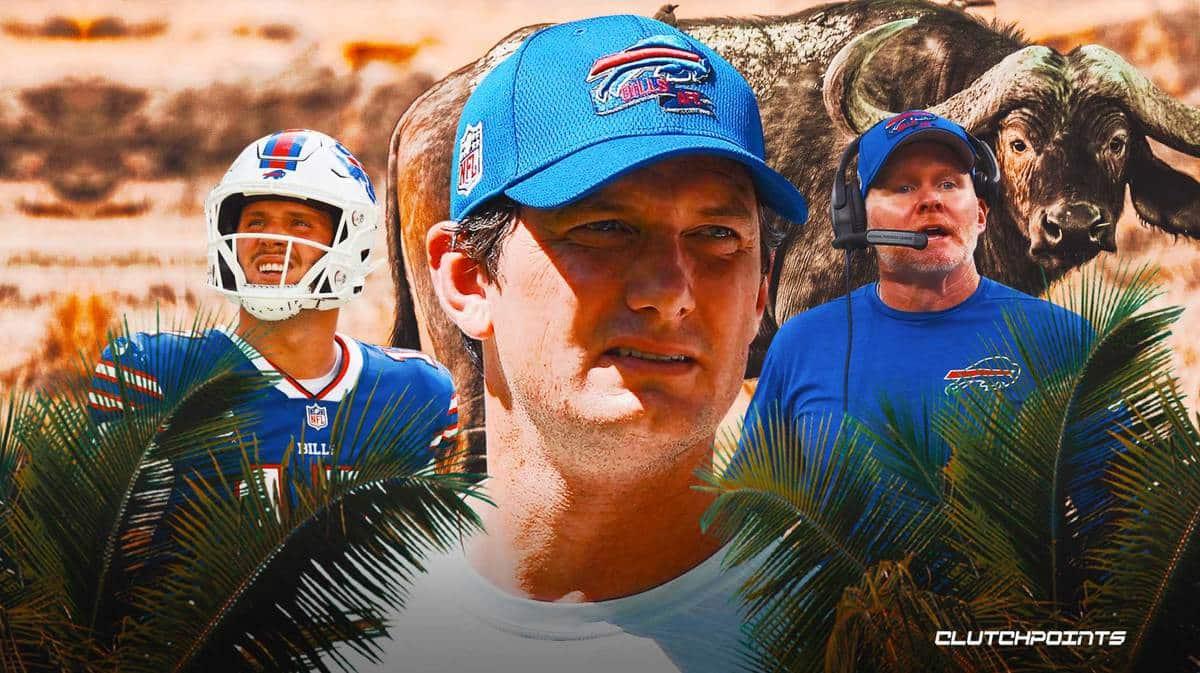 Following the final events of the fourth quarter, in which the Bills lost the game as their clock hit zero, Dorsey had a meltdown in the coach’s box. The CBS broadcast picked up his actions before an assistant in the box could cover the camera.

Bills OC Ken Dorsey was not happy at the end of the game. pic.twitter.com/F7Jp5IMlFP

The video quickly circulated through the internet and people formed opinions on the outburst.

On Monday, Ken Dorsey spoke with reporters. During the conversation, he took the time to address his outburst.

Bills OC Ken Dorsey: "It was a playoff atmosphere … obviously we weren't on the winning end of it, so it's frustrating and, you know, reacted that way and obviously that's something that I'm definitely gonna learn from … and make sure let's correct moving forward."

According to Buffalo Bills ESPN reporter Alaina Getzenberg, Dorsey stated, “It was a playoff atmosphere … obviously we weren’t on the winning end of it, so it’s frustrating and, you know, reacted that way and obviously that’s something that I’m definitely gonna learn from … and make sure let’s correct moving forward.”

During the Bills loss to the Dolphins, the offense struggled in a way that they hadn’t over the first two weeks. They recorded just 19 points while totaling 497 offensive yards. The group moved the ball effectively but were unable to put points on the board. Dorsey undoubtedly was upset with how his offense looked on Sunday. 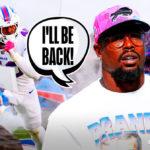 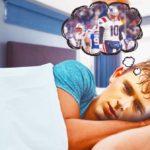 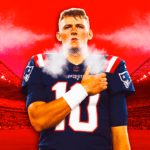 Even with the loss, quarterback Josh Allen put on another strong performance. He finished the day going 42-63 on passes while recording 400 passing yards and two touchdowns.

But in the end, Allen and the Bills were outplayed by Tua Tagovailoa and the Dolphins.

Dorsey has the potential to be a head coach in the near future. But his recent outburst will be sure to stick with him for the foreseeable future.