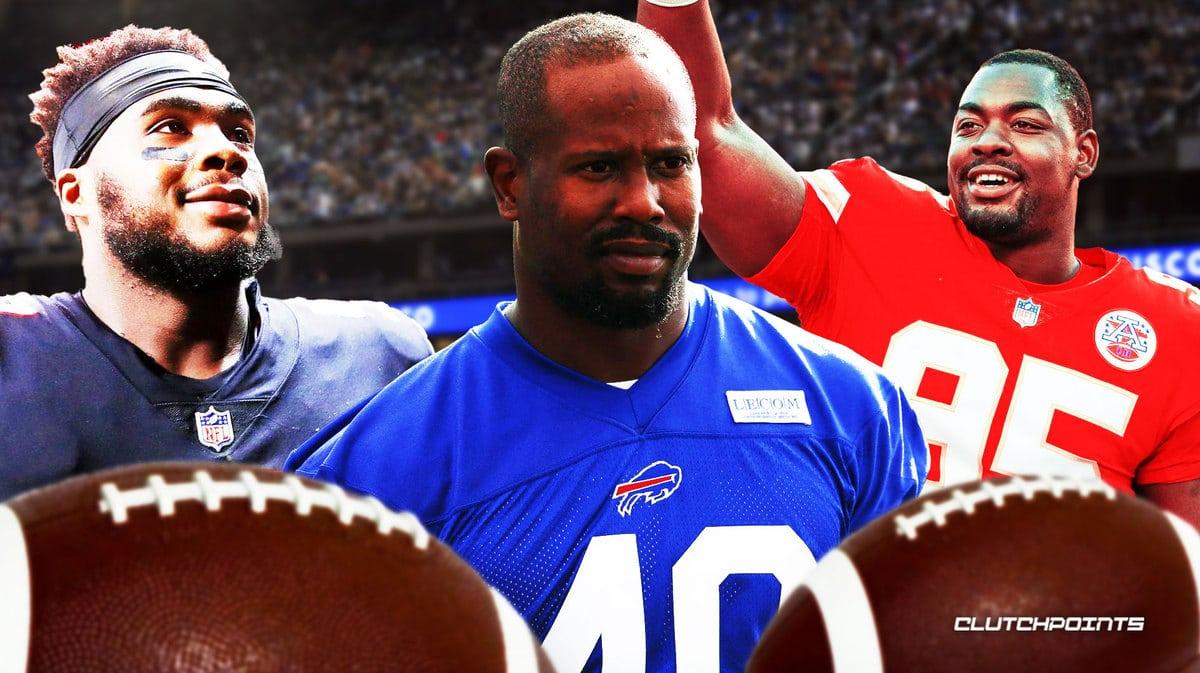 Buffalo Bills edge rusher Von Miller has long since established himself as one of the premier defensive talents in the NFL. The former second-overall pick has been getting to the quarterback with ease for over a decade now. This is why people around the NFL listen when Miller speaks on a subject.

The latest topic of conversation has been the roughing the passer penalty. During Week 5, both Atlanta Falcons defensive tackle Grady Jarrett, and Kansas City Chiefs defensive tackle Chris Jones found themselves in the middle of controversy surrounding the penalty. Miller has now added his input to the conversation.

"I think that the Chris Jones play was an anomaly.. I don't think having the opportunity to review roughing the passer would make it any better" ~@VonMiller#PMSLivepic.twitter.com/GbS3sUHGSo

During an appearance on the Pat McAfee show, Von Miller spoke on both plays. When talking about the Jones penalty, Miller stated, “That play Chris Jones had was a tough one. And if I’m not mistaken, that was the first time in the history of our league that that has happened. Knocks the ball out, I’m possessing the ball, I fall on top of the quarterback, and I get a roughing the passer call, and then the other team gets the ball back. I think that’s the very first time in our league that that has happened. That’s an anomaly.”

Miller then went on to break down the Jarrett penalty. He stated, “I think the play on Tom Brady and Grady Jarrett, that was another tough one too cause they tell you not to fall on the guy. So he basically grabbed the guy by the waist and threw him on the ground. I think, if that ref, hindsight is always 20/20, I think if the ref had that callback, I think he would judge that one differently.”

Following the penalty called on Jones, the Chiefs defensive tackle suggested that roughing the passer calls should become reviewable. Jones also added his opinion on this, saying, “Being able to review these calls won’t make anything better. If you remember back in the playoffs when the Rams had that controversial pass interference call on the Saints, and they never called it, and then the Rams ended up going to the Super Bowl. Then they put in all pass interferences that are reviewed, that year they only overturned about two or three of them. I think it would be a slippery slope for us. I think we should just continue to play the season out and see where it goes.” 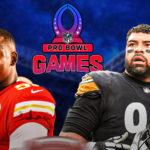 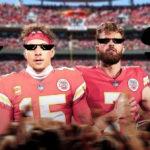 Chiefs studs and duds from AFC Championship win over Bengals 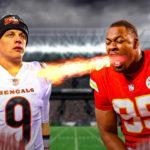 ‘Most unstoppable man in football’: The secret to Chiefs star Chris Jones’ dominance

Miller then explained how he tries to not get called for roughing the passer. He explained, “What I do to combat that, I’m always going for the ball. If I get a free shot at the quarterback, I’m always going for the ball. I feel like the ball is the most important thing when it comes to a football game. I want to get a sack, a forced fumble, or a fumble recovery, I want to return it for a touchdown. That’s just my mentality whenever I’m coming for the quarterback. I’m not in there to knock anybody out or do anything like that.”

Throughout his time in the NFL, Miller has made a career off of getting to the quarterback. Over 155 career games, he has recorded 239 quarterback hits and 119.5 sacks. He has also recorded 548 total tackles and 160 tackles for loss.

The NFL has found themselves in a rough position regarding the roughing the passer penalty. On several occasions, it has directly impacted the outcome of the game. If players such as Miller continue to speak on it, it is almost guaranteed that something will soon change.