Is CJ McCollum playing vs. Timberwolves 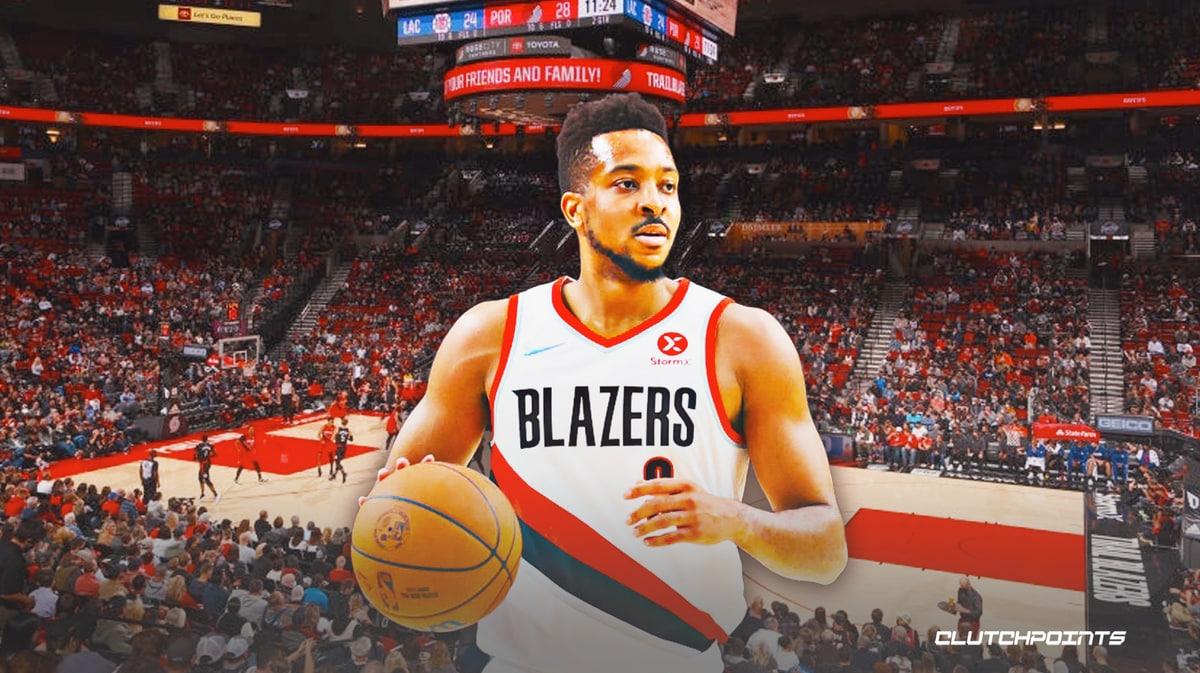 The Portland Trail Blazers are back home to face the Minnesota Timberwolves on Tuesday. Chauncey Billups’ team is coming off a six-game road trip in which it went a surprising 4-2 and included the return of CJ McCollum. Will Portland’s star shooting guard be back on the floor against Minnesota?

Is CJ McCollum playing vs. Timberwolves

McCollum got off to a hot start in 2021-22, picking up slack left by Damian Lillard’s career-worst, injury-related struggles. He averaged 23.8 points, 4.2 rebounds and 4.0 assists over the first two weeks of the regular season, hitting threes at a 44.2% clip on nearly 10 attempts per game. McCollum cooled off considerably from there, though, shooting just above 40% from the field and averaging 18.7 points per game from early November to early December.

McCollum was initially listed as questionable with a rib contusion for Portland’s tilt with the LA Clippers on December 6th. He was then downgraded to out on the final injury report, and the Blazers announced a day later that McCollum would be sidelined indefinitely after being diagnosed with a right lung pneumothorax.

On December 23rd, Portland announced McCollum’s lung was fully healed and that he’d been cleared for non-contact drills. Though the team indicated another update on McCollum’s status would come the following week, it has yet to announce any further details regarding his prospective return to the floor.

Chris Haynes of Yahoo Sports reported on January 12th that McCollum and his wife, Elise, were soon expecting their first child, and that he’d be back in the lineup after the birth. Chauncey Billups confirmed before Portland’s loss to the Denver Nuggets a day later that McCollum’s son had been born, and that he would soon meet his team on the road.

“He’s doing great,” Billups said of McCollum. “He’s probably not getting a lot of rest right now. But we’re expecting CJ to join us on the trip either next game or the game after. We’re just not sure yet.” 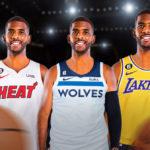 Shams Charania of The Athletic subsequently reported that McCollum would make his long-awaited return versus the Orlando Magic on January 17th. Playing under a minutes restriction, McCollum scored 17 points on 6-of-13 shooting in the Blazers’ 98-88 victory. He’s averaging 20.8 points, 4.8 rebounds and 4.0 assists on 50% shooting from both the field and three-point line since coming back, helping Portland to a 3-1 record.

“I feel good, I feel good,” McCollum said after the Orlando game. “I worked extremely hard over the course of the last few weeks, conditioning, building my body back up, getting up shots even when I’m tired. I think you can tell.”

Is McCollum playing against the Timberwolves? For the fifth straight game, he’ll be back on the floor with the Blazers.