Is Damian Lillard playing for Blazers vs. CJ McCollum, Pelicans? 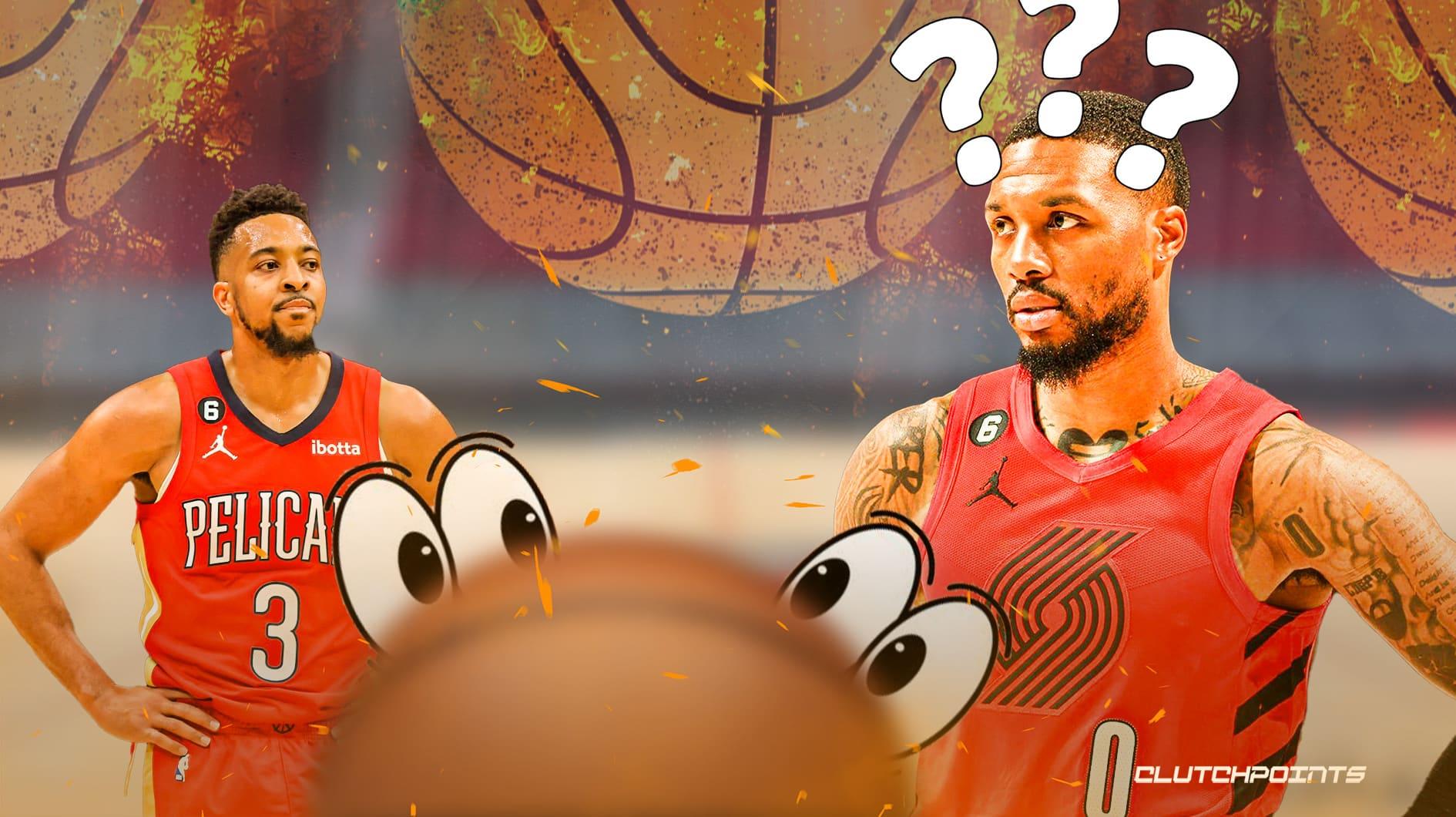 The Portland Trail Blazers are off to a strong start to the 2022-23 NBA season and managed to stay afloat while Damian Lillard was sidelined with an early injury. Portland heads into Thursday’s matchup vs. the New Orleans Pelicans with an 8-3 record, but it seems they may once again be forced to battle without Lillard after the latest injury update to the star point guard.

Is Damian Lillard playing vs. Pelicans?

According to Sean Highkin, Damian Lillard has been ruled out for Thursday’s clash against the Pelicans, further delaying a matchup against former backcourt partner and longtime teammate CJ McCollum. The Blazers are listing Lillard as out due to “right calf injury management,” so the star point guard will miss the second leg of Portland’s back-to-back.

Lillard scored 26 points and added seven assists and six rebounds during the Trail Blazers’ 105-95 win over the Charlotte Hornets. It was his second game back in action since returning from the injury that cost him four games earlier this year.

In addition to Lillard’s absence, the Blazers have listed Jusuf Nurkic and Jerami Grant as questionable for Thursday’s tilt.

The next time Lillard and McCollum will have the chance to square off will be in March of 2023 when the Pelicans make the trip out West to face the Blazers in Portland.

Thursday’s absence will mark Lillard’s fifth missed game of the 2022-23 NBA season. The star point guard played in just 29 games last year before undergoing abdominal surgery which cost him the remainder of the season. He picked up a calf injury in late October but was able to return after a little over a week.