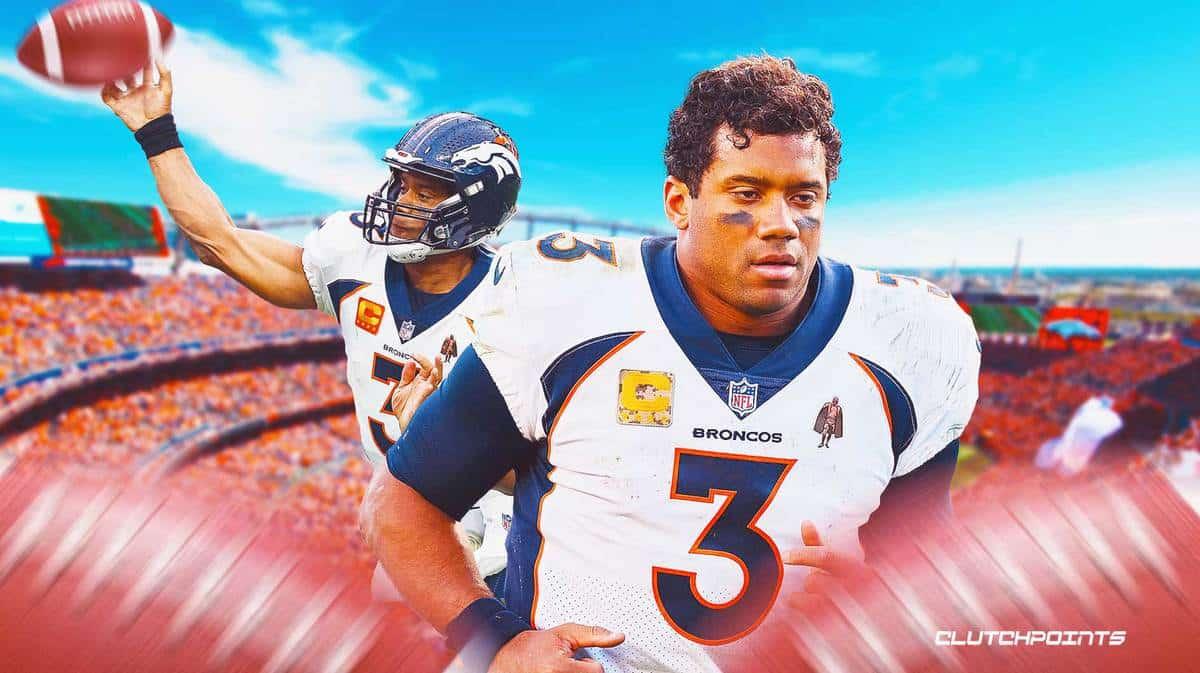 It has been a miserable season for the Denver Broncos, and their pain continued in Week 11 on Sunday when they dropped a 22-16 decision in overtime to the Las Vegas Raiders. As usual, the defense stood up for itself and did a solid job, but quarterback Russell Wilson and the offense have been brutally bad this season.

A look at the results this season shows that the Broncos have scored 20 points or more just two times. That is the primary reason they have a 3-7 record and are in last place in the AFC West. While the Raiders have the same record, they are technically ahead of the Broncos since they swept the season series.

Just how inept has the offense been this season? Radio host Nick Wright tweeted that if the Broncos had scored 18 points in regulation in each of their games, they would have a 9-1 record.

Wilson was a dangerous quarterback during the majority of his career with the Seattle Seahawks. That is no longer the case. He completed 24 of 31 passes against the Raiders for 247 yards, but he did not have a TD pass in the loss. Wilson was sacked three times, and while he was once an effective scrambler, he had just eight rushing yards. 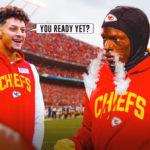 Patrick Mahomes, Chiefs could get Kadarius Toney boost in Week 14 vs. Broncos 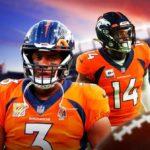 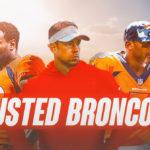 Russell Wilson was often credited with throwing the best deep ball in the NFL, but that’s no longer the case. His longest play against the Raiders was a 32-yard pass to Kendall Hilton.

The running game also lacks explosive characteristics. The Broncos rushed for 94 yards against the Raiders and averaged 3.4 yards per carry. Latavius Murray had the longest run of the day with a 12-yard scamper.