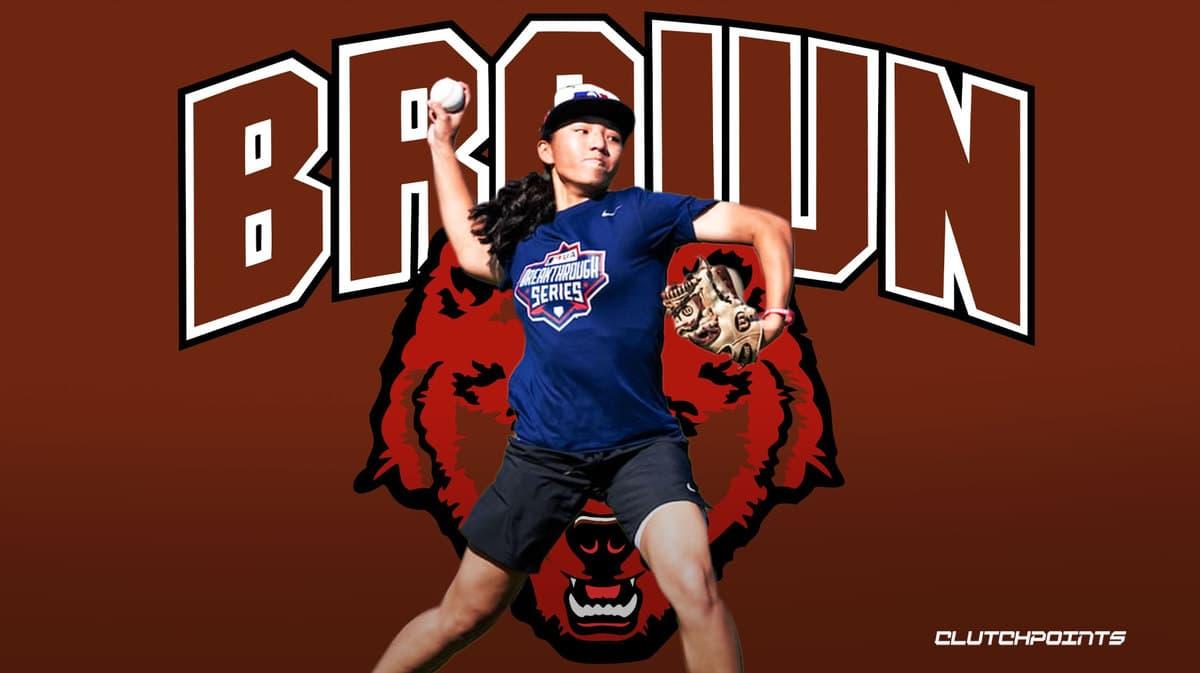 The 18-year-old participated in walk-on tryouts at Brown beginning in September. She and the Brown University Bears kick off their 2023 season in February.

“It was definitely a surreal moment for me because it’s something that I’ve wanted since eighth grade,” the Bears’ newest member said. “It’s kind of crazy to know that I’m living out my dream right now and my ideal college experience that I’ve always wanted, so that’s really cool.”

20 women will suit up on varsity baseball teams across the nation this winter. However, Pichardo is the first to play at the D1 level, according to Baseball For All.

Brown head coach Grant Achillies spoke about Pichardo, mentioning how impressed he was with her tryouts and how she handled everything thrown her way.

“Every fall, we hold tryouts for students interested in joining our team,” said the Brown Bears head coach. “It’s a workout common for baseball and allows us to evaluate athleticism and arm strength, as well as both offensive and defensive skills. Olivia put together the most complete walk-on tryout I have seen from a player since becoming a head coach.”

This certainly is a historic moment for women in sports. Pichardo hopes she can be an inspiration for those wishing to follow in her footsteps.

“I’m just really glad that we’re having more and more female baseball players at the collegiate level, and no matter what division, it’s just really good to see this progression,” Pichardo said. “It’s really paving the way for other girls in the next generation to also have these goals that they want to achieve and dream big and know that they can do it.”