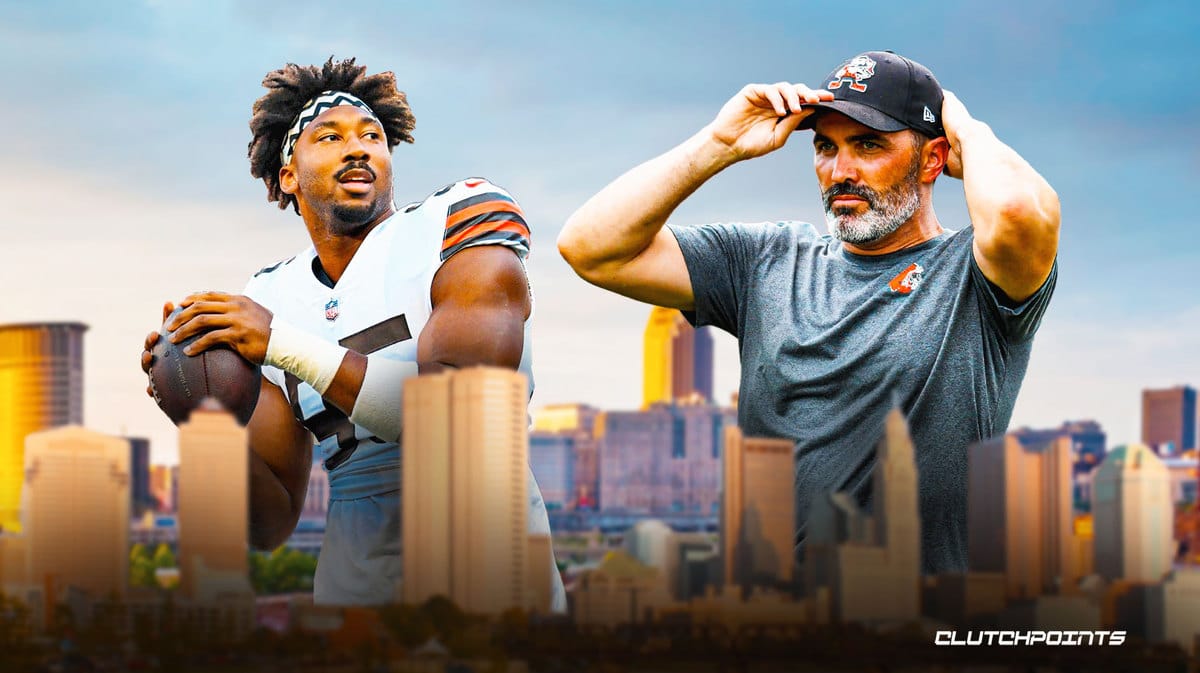 Cleveland Browns defensive end Myles Garrett has reached a multitude of historic feats in his career so far, and he is on the doorsteps of shattering another record.

Garrett shined in the Browns’ Week 1 win against the Carolina Panthers, as he recorded 2.0 sacks, three tackles for loss, and one forced fumble. The Panthers offensive line simply had no answer for Garrett’s sheer strength at the line of scrimmage.

Garrett’s potent performance against the Panthers moved him a step closer to becoming the new record holder for the most sacks in Browns franchise history. Former Browns linebacker Clay Matthews has been the holder of this record for decades now, and because the NFL only recognizes sacks that have been recorded since 1982, his sacks mark from his 16-season run in Cleveland sits at 62.0.

On Garrett’s part, he has logged 60.5 sacks in 69 games played, with an astounding 18.0 sacks coming in his last 18 regular season games.

In the big picture, Garrett is not solely focusing on individual accomplishments at this stage in his career but rather has his sights set on simply helping Cleveland pick up wins.

“What is important to me is winning,” Garrett said during a press conference ahead of the Browns’ upcoming Week 2 home matchup against the New York Jets. “Whether I tie it, I don’t or I break it, whatever it is, but I want to be very impactful in the game. I want to be able to be a game changer for my team. If I don’t break the record, that is not going to sadden me. There will be many more games and another game next week. I know he is a great player and he has had a line of great players.

Overall, Garrett sure has put himself on track to one day reach 100 career sacks. But for now, he is aiming to lead the Browns to a 2-0 start to the campaign with a possible victory over the Jets. The Browns have not opened up a season with a 2-0 record since 1993. 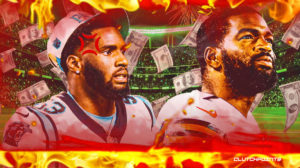