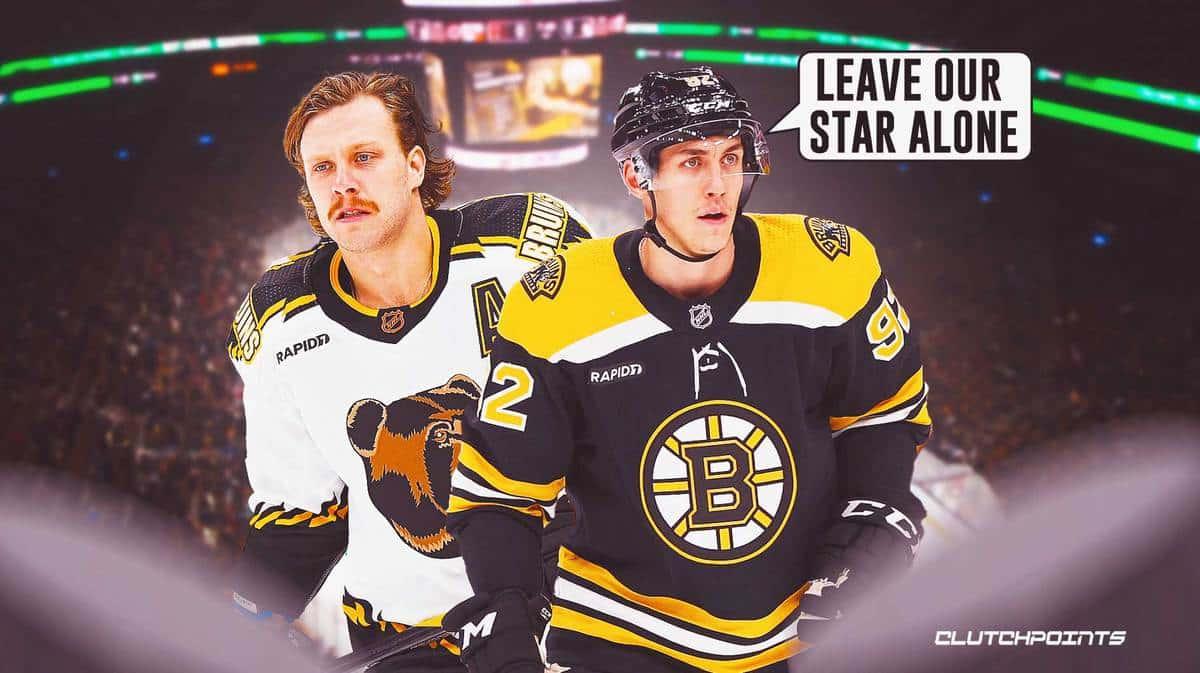 Boston Bruins forward Tomas Nosek is not the most recognizable name on the ice. However, he provided one of the more entertaining moments during the Bruins’ win on Sunday night.

The Bruins defeated the Vancouver Canucks 5-2, keeping their white-hot start going. Nosek scored in this game, his first tally in 315 days. He also got into his first NHL fight against Canucks defenseman Kyle Burroughs.

Burroughs laid a big hit on Bruins star David Pastrnak in the first period. The hit was clean, but Nosek still wasn’t a fan of it. He took a run at the 27-year-old Canucks defenseman, and the gloves dropped soon after.

After the game, Nosek spoke with reporters about his decision to throw hands. The explanation was rather simple: the 30-year-old wanted to protect his friend and Bruins teammate.

“He’s my friend, he’s my teammate, he’s our star,” the Bruins forward explained postgame. “That’s what makes us a good team, I think, is when we step up and play for each other — it doesn’t matter who it is. I was there so I did the job.”

Nosek, 30, has spent eight years in the NHL. He’s mostly been utilized as a bottom-six forward. He began his career with the Detroit Red Wings before being picked up by the Vegas Golden Knights in the 2017 expansion draft. 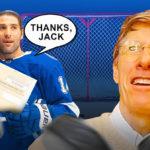 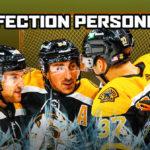 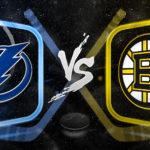 The decision to drop the gloves was well received by the Bruins players, even though it allowed a goal. Bruins star Brad Marchand gave his praise following the victory.

“He’s been tremendous for us all year long, and he’s the reason our penalty kill is No. 1 in the league. He’s a big part of it, him and Charlie Coyle up front start every penalty kill. You could tell the bench was really excited for him,” Marchand said.