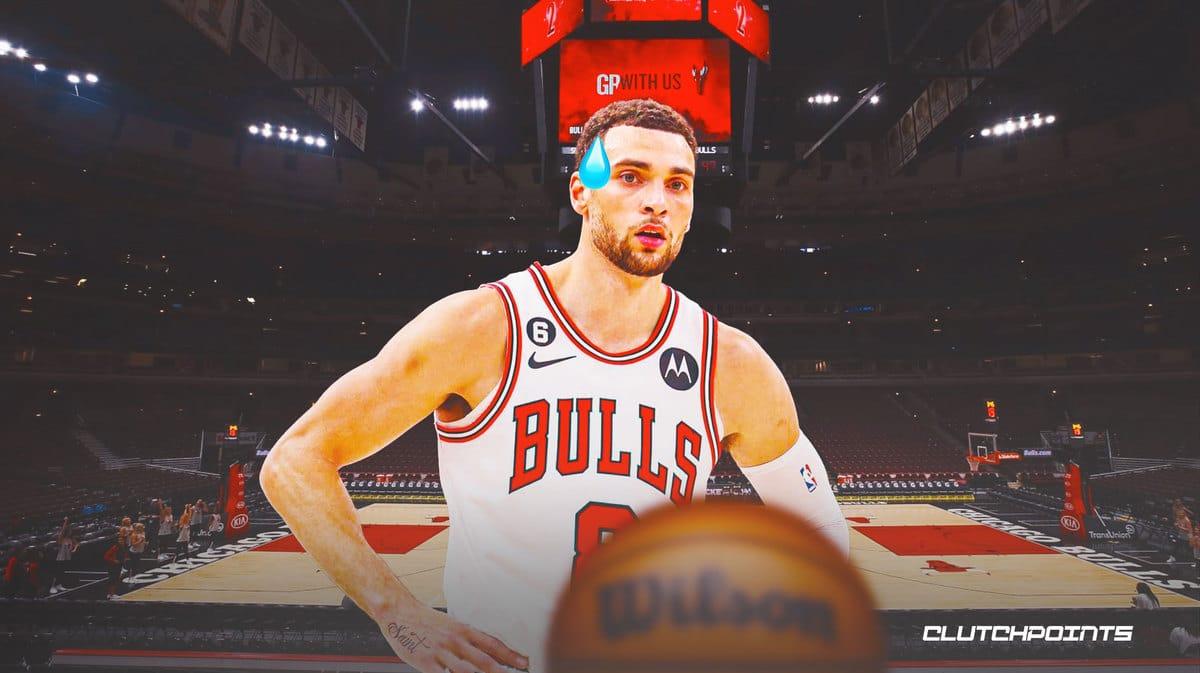 Amid the Chicago Bulls’ recent struggles, there have been plenty of talks about the team potentially trading the likes of Zach LaVine, DeMar DeRozan and Nikola Vucevic to build for the future. And sure enough, a lot of teams are keeping an eye if the Windy City franchise will blow it up.

Adrian Wojnarowski of ESPN revealed as much in his recent appearance on NBA Countdown. However, the veteran league insider also pointed out that the Bulls are not yet ready to give up at this point. They are waiting for the return of Lonzo Ball, and by the looks of it, they are still going to aim for the playoffs.

“Zach LaVine, DeMar DeRozan, Nikola Vucevic, I think those are all players — people in the league — teams are waiting to see: will any of them be available by the trade deadline,” Woj said. “Right now, this is a Chicago team that wants to make the playoffs, wants to get a healthy Lonzo Ball back. They are not ready to concede yet.” 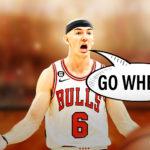 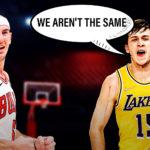 The Los Angeles Lakers have been linked with the Bulls recently, as the Purple and Gold reportedly discussed internally about possibly acquiring DeMar DeRozan and Nikola Vucevic. It doesn’t mean a trade will be made, but it corroborates Adrian Wojnarowski’s report that teams are waiting what Chicago will do with their talented but underachieving roster.

For now, the Bulls are rightfully sticking to their guns since the season is still early. But it will definitely be interesting to see if they will keep trying with their roster or trade their core if they continue to struggle at the trade deadline.