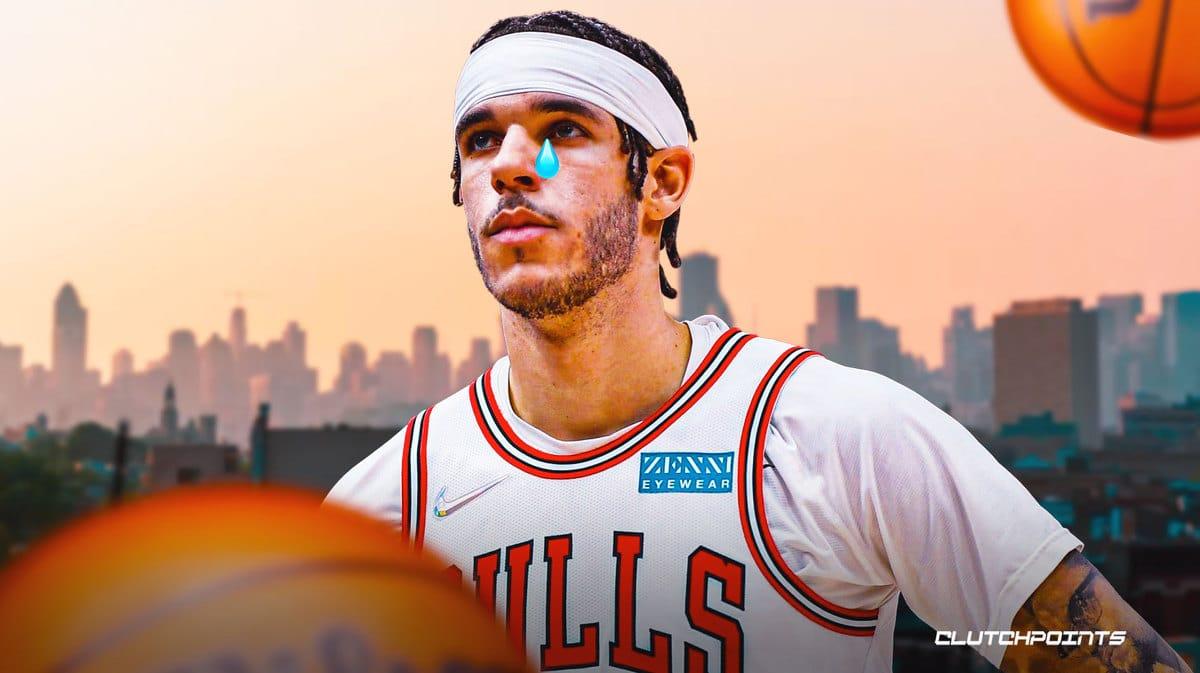 Chicago Bulls guard Lonzo Ball has yet to play the 2022-23 season due to his knee injury, and by the looks of it, he’ll need more time before he can return.

According to Bulls head coach Billy Donovan, Ball’s recovery from his left knee injury that already needed two surgeries has been “really slow.” He also shared that the point guard is not “anywhere close” to returning to contact practice, as he remains unable to run, jump or even make cuts.

Ball is still feeling pain in his knee as well, though there have been improvements when it comes to his condition.

For what it’s worth, it has been reported earlier that the Bulls are hoping Lonzo Ball will be able to return to action at some point after the calendar year flips to 2023. But aside from the fact that the team is not planning to let the playmaker sit out the campaign, the update doesn’t give much indication of how soon he’ll be able to play. For all we know, it’s possible he could suit up as soon as January 2023 or as late as March or April.

The Bulls are having an average campaign, holding a 9-11 record heading to Wednesday’s game against the Phoenix Suns. If they can turn things around and compete for a postseason spot, it would make sense for them to have Ball back late in the campaign.

But if they keep struggling and and ended up out of playoff contention when Lonzo is ready to return, they might want to reconsider playing the veteran guard.

For now, hopes are high that Ball will be able to play sooner rather than later.