The major move Bulls needed to make in 2022 NBA offseason 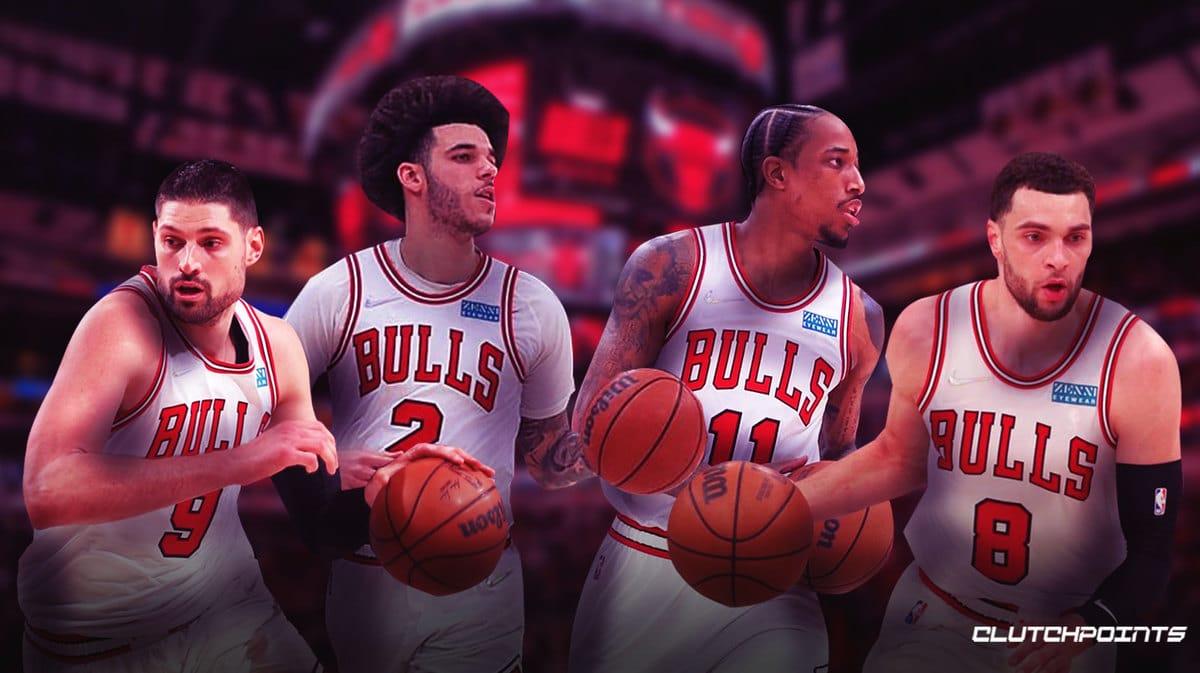 The Chicago Bulls seem to be done making big moves in the 2022 NBA offseason. They made a few tweaks to help them return to the postseason.

The Bulls’ offseason was, to put it bluntly, underwhelming. After finally making the postseason but showing some major flaws, the only notable names they brought in are rookie wing Dalen Terry, Goran Dragic and Andre Drummond. Revamping their bench is not enough to take them a true title contender. Still, they should be an improved team in the 2022-23 season.

Although the Bulls showed to be a very good team at full health, they still needed more to improve the team substantially. One key move they failed to do was bring in someone that can make them significantly better on the defensive end.

The time was right for the Bulls to make a major addition that would bolster their defense. Although Terry is a strong defender, they should have made another move to bring in an NBA-ready wing that can reliably get stops and disrupt the opposing offense. They needed both a wing and a center that can vastly improve the defense.

Zach LaVine and DeMar DeRozan are both world-class scorers while Lonzo Ball, Alex Caruso and Nikola Vucevic give them a solid foundation of support as both floor-spacers and playmakers. With LaVine and DeRozan, the need for defense is a big one since neither star shines too brightly on that end of the court.

The Bulls ranked 22nd in defensive rating last season, though it should be noted that young forward Patrick Williams missed almost all of last season and would have been a key defender. His size and activity are very useful when taking on tough defensive assignments but with two key players who don’t contribute much on defense, it will take more than that.

Last season, Chicago’s defense was built on the shoulders of Ball and Caruso. Both guards proved to be great defenders with the Bulls just as they were on their previous teams. However, when each of them suffered injuries that sidelined them for a while, the team slid down from the top of the standings. Even when Caruso returned after missing several months during the middle of the season, they were not the same.

The best way for the Bulls to get better on defense was to trade Vucevic for Rudy Gobert or Myles Turner. Either big man would have been a massive defensive upgrade.

Chicago is currently working on an extension with Vucevic, who is on track to hit free agency after this season. His scoring abilities from the center spot are very solid, as he averaged 17.6 points per game with shooting splits of 47.3 percent from the field, 31.4 percent from deep and 76.0 percent from the free-throw line. However, his defensive shortcomings leave the team vulnerable. He can gobble up rebounds but is not versatile enough to be a truly impactful player.

The Bulls were one of the favorites to land Gobert but didn’t have the massive trade package that the Minnesota Timberwolves did. Vucevic knew he was in trade talks and reacted accordingly when the trade went down. Gobert would have made the offense worse, though, since his main contribution is just interior scoring.

Turner would be a very good addition for the Bulls, though they would also need to lock down the pending free agent to a new contract. His mobility and shot-blocking brilliance would be transformative to their defense and can be a benefit on offense because of his 3-point shooting. Although he doesn’t have the post-scoring abilities that Vucevic does, his defense more than outweighs that particular shortcoming.

The Bulls may have decided not to pull off a trade because they value what Vuc does on offense. But they still needed to add more defensive help than just Drummond, Williams and Terry. Ball and Caruso can’t contain the myriad of forwards that they will face in the playoffs by themselves. Williams will be a big add but the soon-to-be-21-year-old can only do so much. As it pertains to Ball, he is still recovering from the knee injury he suffered during the season.

Fortunately, the Bulls can still make a move to improve their defense. A trade for Turner is still a possibility and Williams could make another jump forward and become the key defender that they need. Even a vast development in his game would leave them needing more defense because of Vucevic.

The Bulls have to realize the work they still need to do before it’s too late. They deserve praise for opening up this window of playoff contention but are not doing everything they can to maintain it.