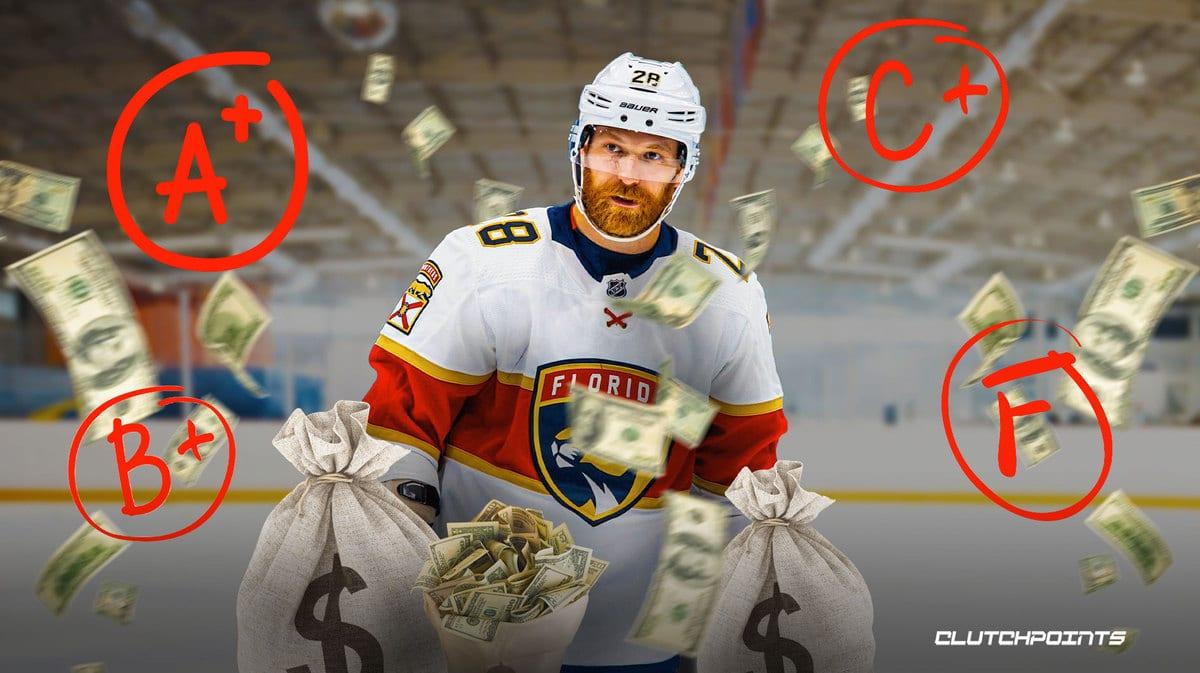 The Ottawa Senators were possibly the most active team in the NHL this offseason. With several notable additions via trade and free agency, the Senators look competitive for the first time in half a decade. One of their biggest moves of the summer was adding Philadelphia Flyers’ longtime captain Claude Giroux.

Giroux signed a three-year deal with the Senators in July, which carries a $6.5 million cap hit. He had spent roughly 15 years with the Flyers, before being shipped to the Florida Panthers at the trade deadline in March. This past season, Giroux managed 21 goals and 65 points in 75 games.

Below, we take a look at how the deal breaks down for the Senators.

Giroux has been a top forward for a long time and his production really hasn’t slowed down much. Despite now being 34 years old, he’d be a sure top-six forward on any team in the NHL.

While he’s unlikely the replicate the 102 points he scored back in the 2017-18 season, it’s a safe bet that Giroux will manage a pace of somewhere around 25 goals and 60-65 points this season. The forward has managed a pace of between 23 and 25 goals per 82 and between 63 and 71 points per 82 in each of the last three seasons. With a skilled group of forwards to work with in Ottawa, those numbers seems sustainable.

Another key with Giroux is that he’s able to play either at center or on the wing. The Senators are counting on young centers in their top-six group with Josh Norris and Tim Stutzle, so having Giroux as an option as well is certainly a benefit. He’ll be a key veteran within a really young top-six group and will be a leader for the team over the next few years.

Considering Giroux’s production levels, a cap hit of just $6.5 million is definitely a win for the Senators. He’ll be a key forward and should be one of the team’s top producers. Depending on the term of a potential deal heading into free agency, it wouldn’t have been to surprising to see Giroux’s cap hit come in closer to $8 million.

The Senators have also signed some big contracts and have to account for Tim Stutzle’s contract kicking in for the 2022-23 season. Additionally, Alex DeBrincat will need to be re-signed, given he’s set to become a restricted free agent next summer. So with the Giroux signing, the Senators did a good job walking the line between adding talent now, while planning ahead and maintaining cap flexibility for later. We can expect that Giroux will provide really good value for the price of the contract.

Managing to get Giroux on a three-year deal was another big win for Ottawa. There were almost surely other teams who would’ve been willing to give out more term in order to sign the forward.

That said, three years is an ideal length for Giroux’s deal. While he hasn’t shown notable signs of decline to this point, he’s now 34 years old. It’s likely that Giroux does hit a decline in the next few years, but three years for a term minimizes the risk associated with the signing. By the time the forward’s production does drop off, it’s likely the contract will be on the verge of expiring.

There shouldn’t be much risk with the length of the deal and as the cap rises, the cap hit, while already low, will become even less of a factor. 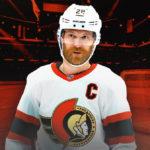 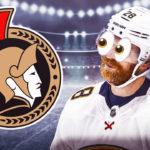 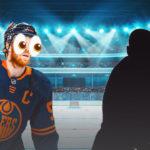 Claude Giroux does have a full no-movement clause throughout the entire contract, which is never a great thing. Should he hit a decline or things go sideways, he holds full control.

That said, it’s hard to imagine that Giroux could hit a decline so steep that his contract would become a problem. Ottawa is looking to compete and Giroux’s production hasn’t slipped thus far. Given the relatively short-term attached as well, there shouldn’t be a ton of concern about the trade protection.

Giroux coming to Ottawa also sends a message in terms of the organization’s direction. For a long time, the Senators haven’t been able to attract top free agents, while some major decisions made by team management have been questionable. Good players rarely stick with the Senators long-term and the organization has been in a bad spot over the last five years.

So Giroux being willing to sign with the Senators does build some confidence in the organization. His contract, along with the long-term extensions for young stars like Thomas Chabot, Josh Norris, Tim Stutzle and Brady Tkachuk send the message that this team is going to be competitive.

Add in the fact that Giroux likely got offers for more money and/or term, and this is a massive win for the Senators. The team finally looks to be in a better spot and adding Giriox was a key part of that.