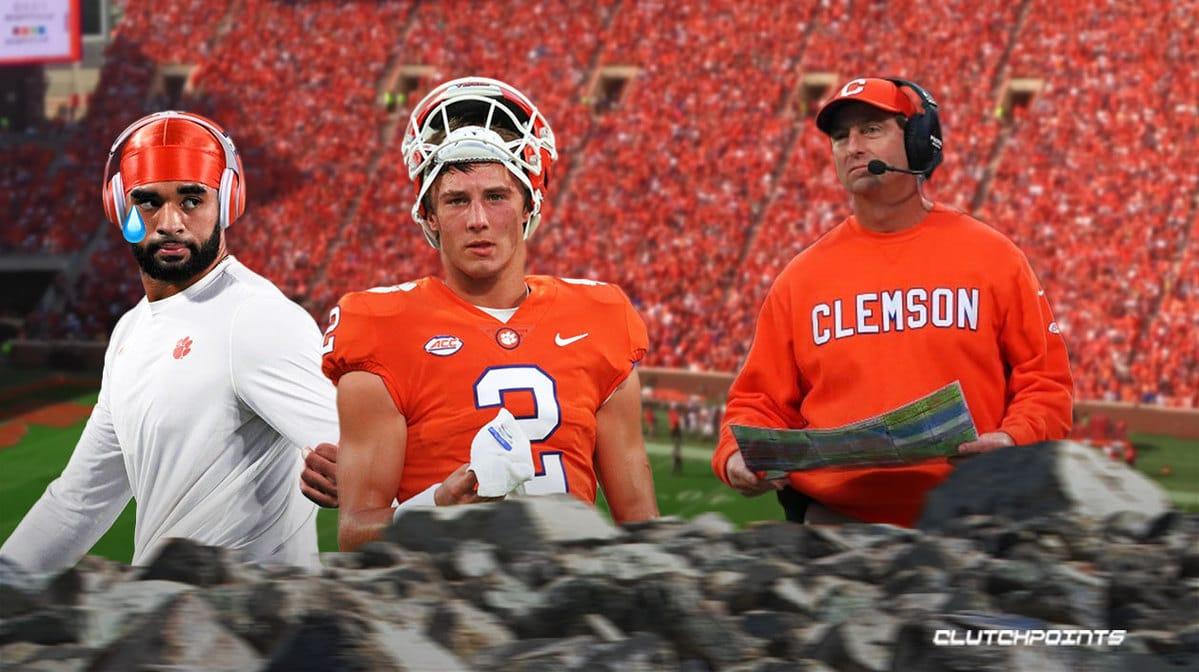 The Clemson Tigers football team secured an ACC Championship game win over the North Carolina Tar Heels, though the game did not come without a Cade Klubnik–DJ Uiagalelei controversy. Clemson football head coach Dabo Swinney benched Uiagalelei after his first two series of the game, opting to go with Klubnik, who excelled in the big-game environment.

Evidently, Swinney has seen enough from Uiagalelei, as he has decided to move forward with the 5-star freshman as his starter in the Orange Bowl, according to Andre Adelson of ESPN.

“Things have to happen the way they’re supposed to happen, and tonight, that’s the way it went, and Cade was ready,” he said. “You got a chance to see what he can do. He played in rhythm, guys made plays for him. He’s really, really fast. He can really make plays with his legs. It was a great night and a glimpse of our future and what it looks like at Clemson.”

Interestingly enough, Dabo Swinney said that Cade Klubnik was coming in for the Clemson Tigers against the North Carolina football team after the third series, no matter what happened.

When Cade Klubnik, who completed 20 of 24 passes for 279 yards and a touchdown, excelled, he gave the Tigers a “glimpse of their future.”

Uiagalelei, a former 5-star recruit himself, was once a part of that future. But the junior quarterbacks has had his fair share of struggles, both throughout the entire 2021 season and during this year as well. 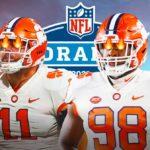 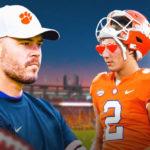 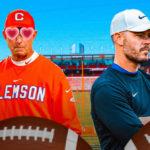 Most notably, Uiagalelei struggled mightily during Clemson football’s loss to South Carolina last week, though Swinney curiously opted to leave him in the game.

It’s a move that may have cost his team a spot in the Playoff.

But Swinney now knows that Cade Klubnik gives his team the best chance to win the Orange Bowl.