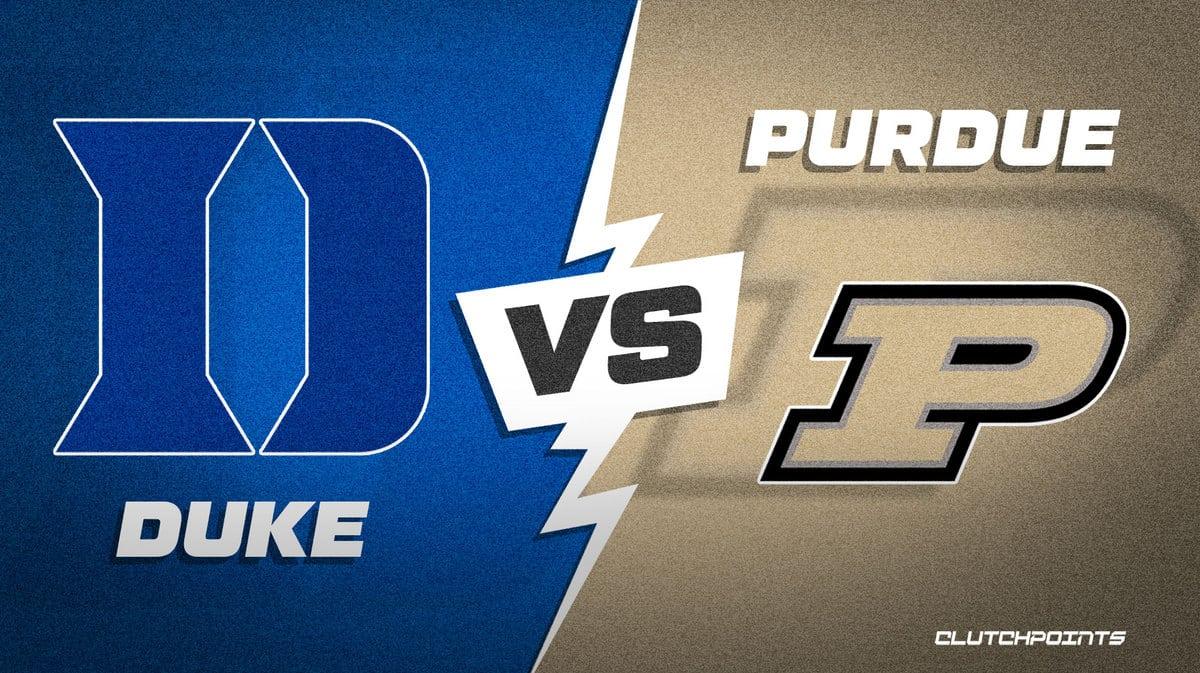 The Duke Blue Devils take on the Purdue Boilermakers. Check out our college basketball odds series for our Duke Purdue prediction and pick.

The Purdue Boilermakers lost Jaden Ivey to the NBA. When a team loses a top-five NBA draft pick — which is what Ivey was and is — that is generally supposed to matter for a program, especially one which hasn’t made the Final Four since 1980 and which missed a golden opportunity to get to the Final Four this past spring. Remember that Purdue faced No. 15 seed Saint Peter’s in the Sweet 16. This was a perfect chance to go to the Elite Eight and face a No. 8 seed (North Carolina) for the right to go to the Final Four. Everything was lining up for Purdue, and the Boilermakers blew it. One reasonably might have thought this team would struggle to get going this season, and that replacing Ivey would be a real headache for coach Matt Painter.

Purdue just tore apart Gonzaga on Friday in Portland, roaring to life in an 84-66 win. Purdue looked a little shaky in an early-season win over Marquette. The Boilermakers were outplayed for the first 32 minutes by Marquette before shutting down the Golden Eagles with their defense over the final eight minutes. That game seemed to suggest that the season would be a chore and a rough ride for Purdue, but Painter clearly worked with his players on the practice court and got them to play a lot better versus Mark Few’s Zags. This game wasn’t even close. Zach Edey, Purdue’s frontcourt star, took charge, and his supporting cast was right there with him. Purdue has managed to reload instead of taking a few steps back. This is an in-form team which takes the court on Sunday afternoon in Portland.

Duke is going through growing paints with its new coach. Jon Scheyer is learning all about the rigors of big-time coaching as the successor to program icon Mike Krzyzewski. Duke almost lost to lowly Oregon State on Thursday in Portland, shooting just 27 percent but managing to hold the Beavers to 51 points in a three-point survival act. Duke was moderately better on Friday, beating Xavier 71-64. Jeremy Roach, who scored huge buckets against Michigan State and other opponents in the Blue Devils’ run to the Final Four last season, came alive against Xavier with 21 points on an efficient 9-of-15 shooting display. Getting another strong performance from Roach will really help Duke against Purdue.

Courtesy of FanDuel, here are the Duke-Purdue College Basketball odds.

Why Duke Could Cover the Spread 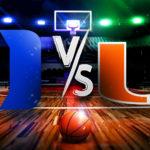 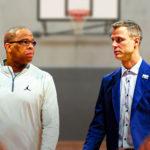 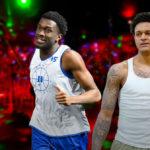 Why Purdue Could Cover the Spread

Jon Scheyer is learning how to coach. Matt Painter is an established veteran coach who, early in the season, has pushed the right buttons with his Purdue players and has a sense of how to unlock his team’s potential. Painter might struggle in March when the weight of expectations falls heavily on the Boilermakers’ shoulders, but in an early-season situation, he should be trusted against Scheyer.

This is a game in which the Purdue coaching advantage is likely to emerge. Purdue is playing better than Duke and yet is getting points. Pounce on Purdue.