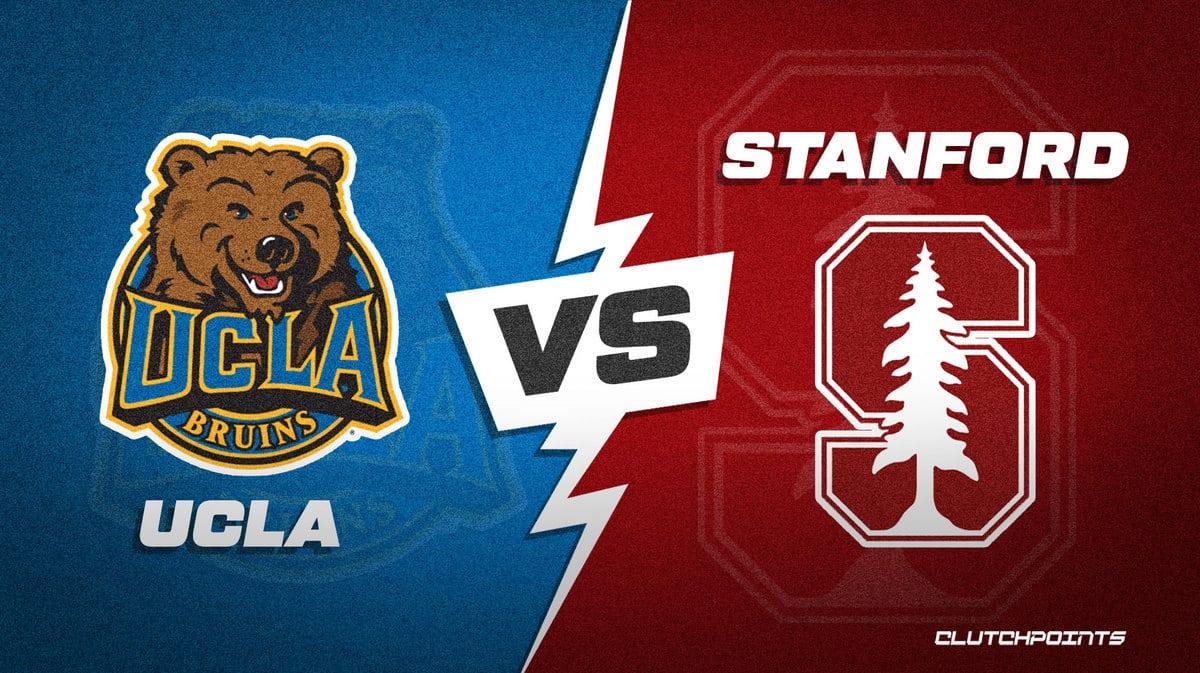 The UCLA Bruins take on the Stanford Cardinal. Check out our college basketball odds series for our UCLA Stanford prediction and pick.

UCLA gets to hit the reset button on its season in this game. The Bruins begin their 20-game Pac-12 slate against Stanford. Last season, UCLA finished 15-5 in the conference, which isn’t bad by any means, but well behind Arizona’s 18-2 mark. Arizona probably isn’t as good as last season’s team was, but the Wildcats also aren’t likely to lose five conference games. UCLA probably needs to go at least 16-4 if not 17-3 if it wants to win the Pac-12. From what we have seen, UCLA doesn’t seem quite ready.

The Bruins are bringing back a formidable roster with a lot of talent. Jaime Jaquez’s return made UCLA a Final Four contender in the eyes of many analysts. With Tyger Campbell and other supporting-cast players returning alongside Jaquez, UCLA not only had the star power, but the experience and roster cohesion, needed to make the Final Four.

UCLA almost reached the Final Four last season, but fell short in the Sweet 16 against North Carolina. UCLA very nearly reached the Final Four in consecutive seasons. Jaquez returning felt like an important tipping-point moment. This team was supposed to take charge from Day 1 and establish itself at the top of the Pac-12.

That has not happened.

UCLA lost to Illinois and Baylor, and let’s keep in mind that Baylor just lost to Marquette by 26 points. The Bruins’ defense has been sorely lacking, and their offense has not been able to compensate. Recent wins over Pepperdine and Bellarmine might have fine-tuned this team for the road ahead, but we can’t know how much those wins mean until we see the Bruins in Pac-12 play — not only against Stanford, but a few days later against Oregon. UCLA — if it really is a Final Four-caliber team — should hammer Stanford and the Ducks.

Let’s stick with Stanford, since that is the Bruins’ opponent on Thursday night.

The Cardinal are going nowhere — again — under head coach Jerod Haase. The Cardinal have not made the NCAA Tournament in six years under Haase, and they have already lost four games in the early portion of their new season. Stanford’s four losses have all been the result of deficient offense. The Cardinal did not score more than 68 points in any of those games, and they averaged 57 points per game, scoring under 63 in three of those four games, under 51 in two of those four contests. Stanford simply doesn’t have an elite scorer on its roster. Spencer Jones leads the team with 10.7 points per game. Harrison Ingram is a good supporting-cast player, but there’s no big dog on this team, no guy who takes over in crunch time when the Cardinal need a basket.

Courtesy of FanDuel, here are the UCLA-Stanford College Basketball odds. 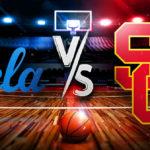 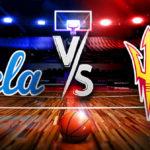 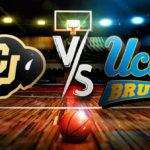 UCLA has the more skilled team, with Jaime Jaquez and Tyger Campbell. The Bruins’ defense has been struggling, but Stanford is an opponent which doesn’t pose a threat to UCLA at either end of the floor.

Why Stanford Could Cover the Spread

The Cardinal are playing at home in their conference opener. If UCLA continues to wobble, Stanford can take this game down to the wire.

This should be a blowout. UCLA is more experienced, more talented, and the Bruins ought to be more angry as well. This game lines up well for them.