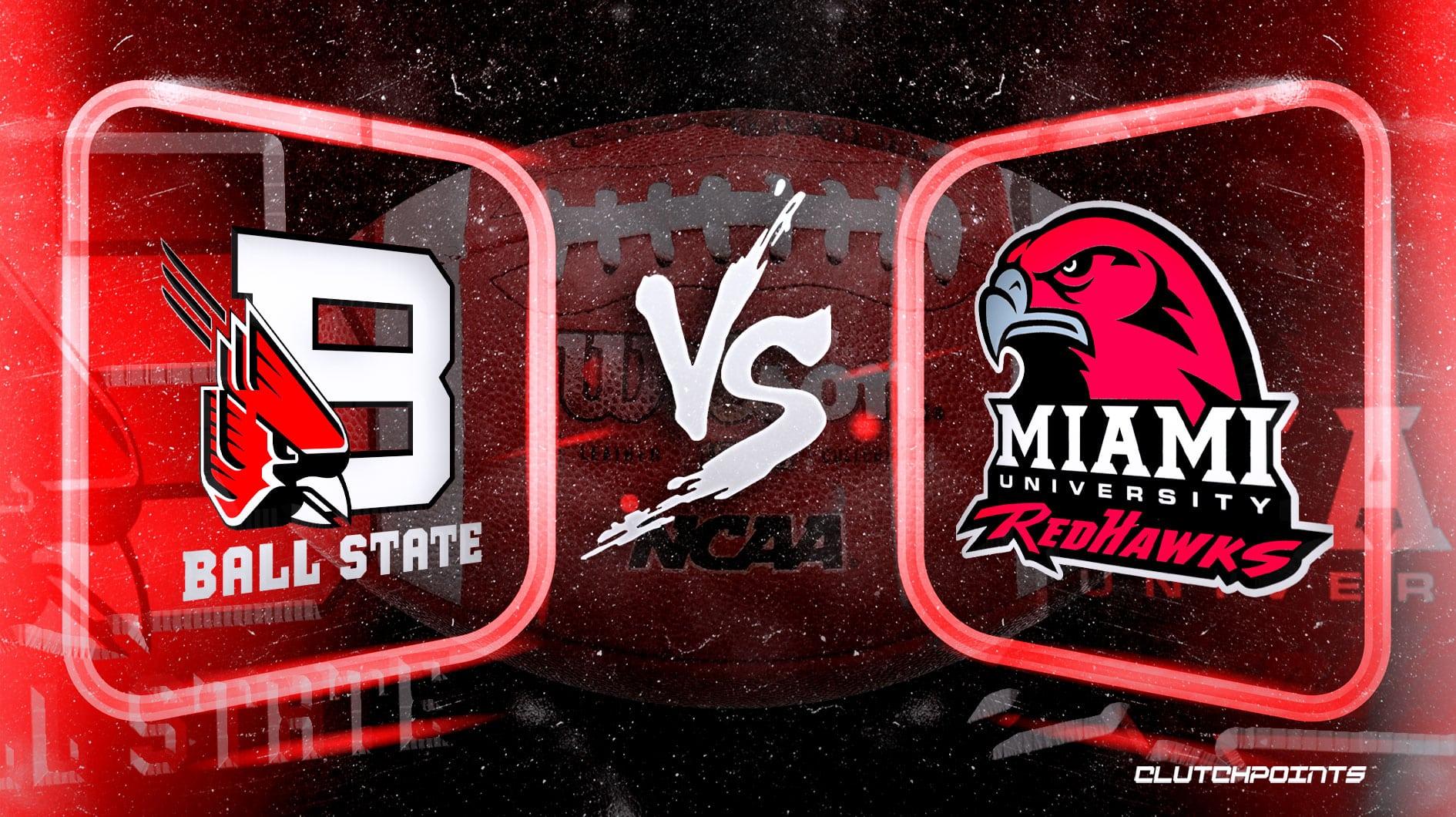 Ball State has gone 5-6 this season, including a 3-4 record in MAC play. The Cardinals have lost two games in a row, with Ohio handing them a two-touchdown loss last week. Mike Neu’s program needs a win to reach a bowl game for the third season in a row.

Miami (Ohio) also finds themselves a win from bowl eligibility, with a 5-6 record, going 3-4 in MAC play. The Redhawks beat Northern Illinois 29-23 last week. Head coach Chuck Martin is a win away from brining the Redhawks to a second straight bowl game.

Why Ball State Could Cover The Spread

John Paddock has gone through an up and down season, completing 59.6 percent of his passes for 2,600 yards with 18 touchdowns and 12 interceptions. While the yardage and touchdowns can impress, the interception total is concerning. Carson Steele is the team’s leading rusher, totaling 1,376 yards and 12 touchdowns. The Cardinals have totaled 1,603 rushing yards and 12 touchdowns as a team. Miami (Ohio) has allowed 124.0 rushing yards per game. Jayshon Jackson leads the team with 71 catches for 816 yards, catching three touchdowns. Tanner Koziol leads the team with seven touchdown catches. Brady Hunt ranks second with five receiving touchdowns and 476 receiving yards. Miami (Ohio) has allowed 244.5 passing yards per game to opponents, but have registered eight interceptions on the year. Ball State has averaged 23.8 points and 382.1 yards of offense per game.

Ball State’s defense has been shaky, allowing 27.7 points and 403.8 yards of offense to opponents. Cole Pearce leads the team with four and a half sacks, while Tavion Woodard is second with four sacks. Ball State has totaled 22 sacks, while Miami (Ohio) has allowed 31 to opponents.

Why Miami (Ohio) Could Cover The Spread 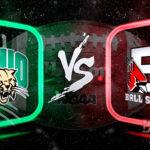 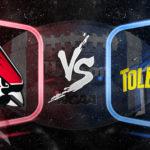 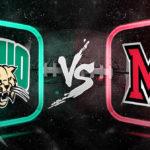 The Redhawks have allowed 23.0 points and 368.5 yards of offense per game. The defense has been pretty solid. Corey Suttle leads the team with six sacks, while Brian Ugwu is second with five sacks. Miami (Ohio) has totaled 26 sacks as a team, but Ball State has only allowed 14 sacks to opponents. Ball State has thrown 12 interceptions, while the Redhawks have picked off eight passes.

Smith is a legitimate dual threat quarterback, and Ball State’s defense is pretty bad. This should comfortably get to the over.