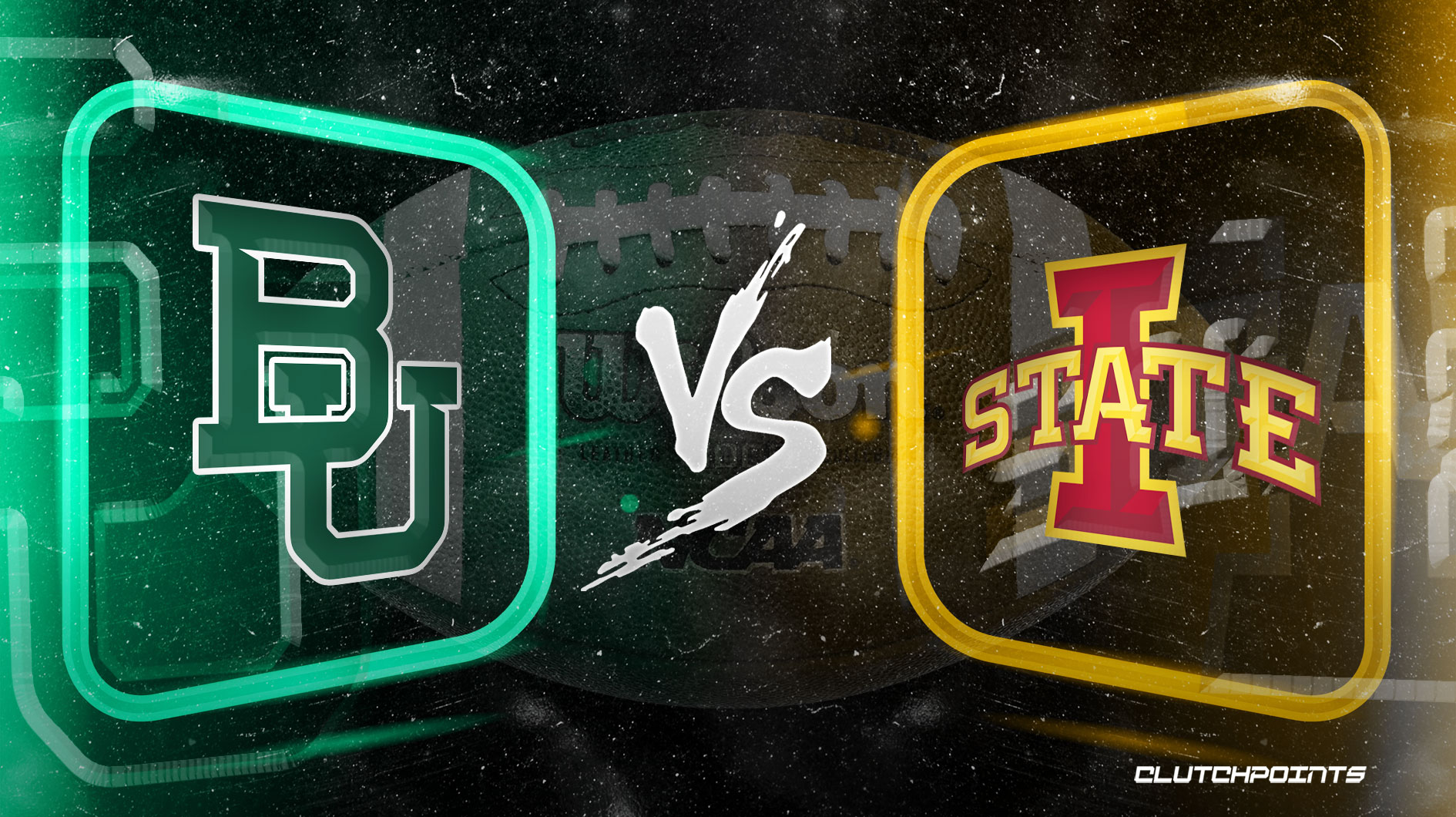 The Baylor Bears (2-1) head north to take on the Iowa State Cyclones (3-0) in a Big 12 conference matchup. Kickoff is scheduled for 12 pm ET. Here we continue our College Football odds series with a Baylor-Iowa State prediction and pick.

Baylor is 2-1 through three weeks this season – their lone loss being in a hostile environment at BYU in double overtime. This will be Baylor’s first Big 12 game of the season. Baylor is currently ranked 17th in the AP Poll.

Iowa State is undefeated thus far, fresh off a 43-10 drubbing of Ohio. While the Bears have yet to lose a game, they haven’t yet played a ranked opponent, nor a Big 12 game.

Why Baylor Could Cover The Spread

The defending Big 12 champion Baylor Bears come into Saturday’s matchup against Iowa State still reeling from their double-overtime loss to BYU. While the loss crippled their chances at a College Football Playoff bid, it may end up helping the Bears in Saturday’s matchup.

BYU is known for its physical style of play. Iowa State has a similar scouting report. Against BYU, Baylor struggled mightily on offense. Quarterback Blake Shapen threw for just 137 yards. The sophomore hasn’t been bad necessarily (only 1 INT and a 67.6 completion percentage) but has struggled to push the ball downfield.

Part of Shapen’s issues may lie with the receiving core. Baylor does not have a single receiver with over 100 yards this season. Given Iowa State’s strong secondary, Shapen may be in for a rough outing against the Cyclones.

If Shapen is going to have any success through the air on Saturday, it’ll be thanks to the run game. Baylor has shifted to a committee approach in the backfield in the wake of starter Taye McWilliams’ injury in week 2.

Freshman Richard Reese leads the team in rushing thanks to a big-time 156-yard, 3-touchdown performance against Texas State. For the season, Reese has amassed 237 yards on a 7.0-yard per carry clip. His big-play ability is definitely something to keep in mind in a Baylor-Iowa State prediction.

Defensively, the Bears feature a strong unit with athletes all over the field. The defensive line in particular has been stellar this season. Baylor is third in the Big 12 in rush defense. Linebacker Matt Jones leads the team with 17 tackles and 1.5 sacks.

Why Iowa State Could Cover The Spread

Iowa State is an undefeated favorite against the 17th-ranked Baylor Bears – but by just 2.5 points. The main reason for that is their lack of quality competition. Iowa State has played just one Power 5 conference team – Iowa, who doesn’t seem to know how to play offense.

On offense, Iowa State has seen great success under the direction of quarterback Hunter Dekkers. Dekkers is 16th in the country with 8 passing touchdowns and 5th with a 74.3% completion percentage. Although Dekkers doesn’t throw for a ton of yards, he knows where to funnel the ball: Xavier Hutchinson.

A senior receiver, Hutchinson set a school record with 83 receptions last season. Through three games this year, he’s got 28. That’s good for 2nd in the NCAA. Throw in his 5 touchdowns (also 2nd in the country) and 319 yards (11th) and you’ve got yourself one of the best wideouts in the nation. Baylor has a stout secondary so Hutchinson’s effectiveness will be a major factor in any Baylor-Iowa State prediction.

The biggest matchup to watch in this game comes on the other side of the ball for Iowa State. The Cyclones have the 5th best run defense in the country – allowing just 60 yards per game. On the flip side, Baylor has the 16th-best rush offense as the Bears average 235 yards per game on the ground.

When you have an immovable object (the Iowa State run defense) going up against an unstoppable force (the Baylor run offense), it’s impossible to say which will come out on top.

Defensive back Anthony Johnson Jr. is a name to watch for the Cyclones. The senior defensive back has moved to the inside this season after primarily playing as a press corner his first four seasons. He recorded his first interception last week and has the potential to be a game changer in the pass-and-run game.

In a conference game with such a low total, Baylor-Iowa State is hard to predict. Worth noting: 14 of the last 15 games with a spread within 3.5 between these two teams have gone under the expected point total. With two good defenses – that’s where I’m leaning. 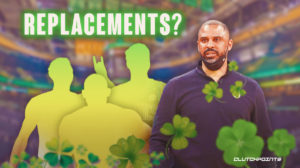