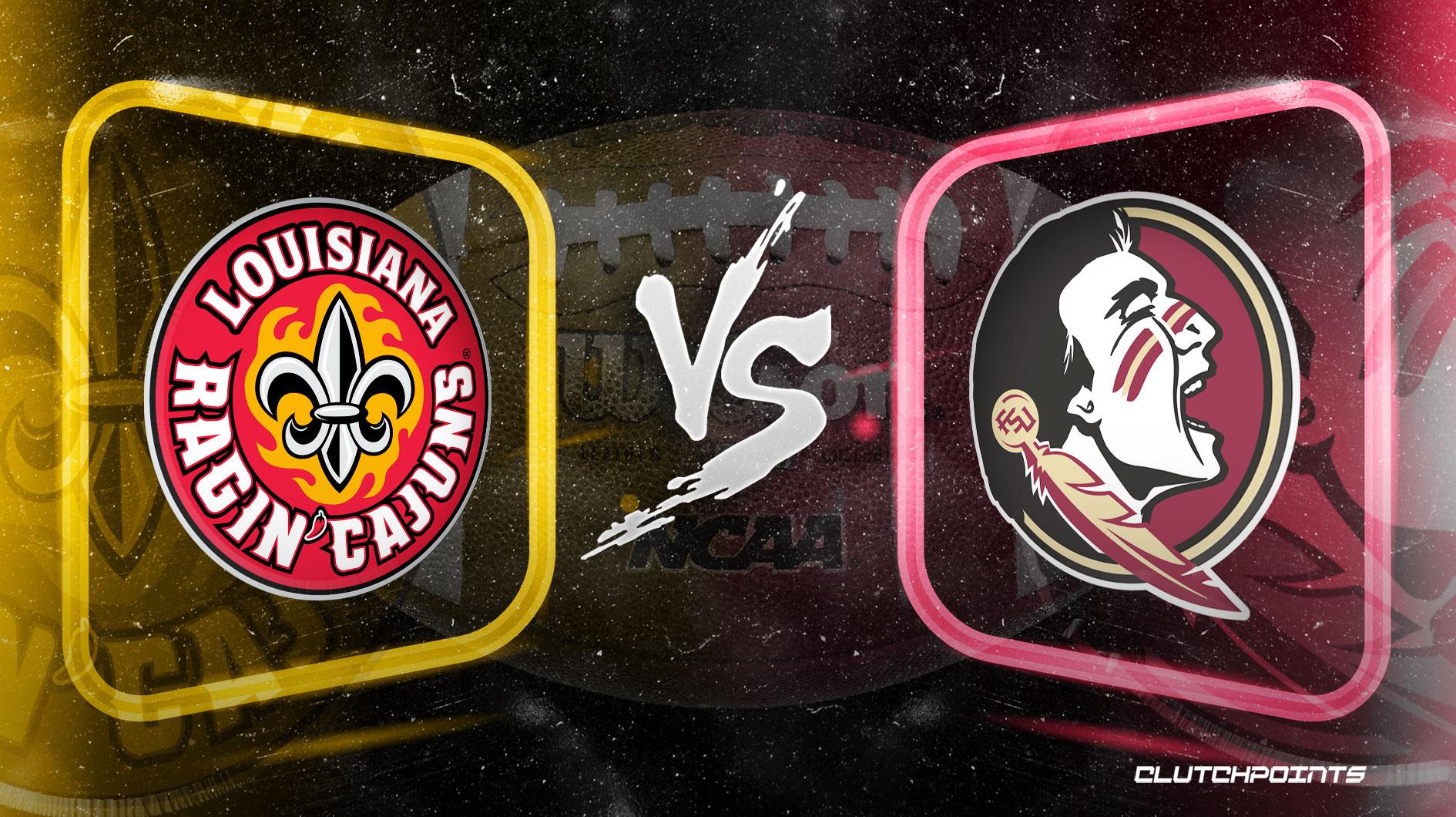 Louisiana has gone 5-5 this season, staring down bowl eligibility with two games remaining. The Ragin’ Cajuns have gone 3-4 in conference play. The Ragin’ Cajuns pummeled Georgia Southern 36-17 last week. New head coach Michael Desormeaux could endear himself to the fans with a bowl bid in his first season.

Why Louisiana Could Cover The Spread

Ben Woolbridge has been solid at quarterback, completing 56.6 percent of his passes for 1,661 yards with 15 touchdowns and just five interceptions. Woolbridge is also tied for the team lead with two rushing touchdowns. Chandler Fields has thrown for seven touchdowns in limited duty. Fields has also rushed for a touchdown. Chris Smith leads the team with 487 rushing yards and two touchdowns. Louisiana has totaled 1,425 rushing yards and seven touchdowns as a team. Florida State’s defense has been solid, keeping opponents to 293.6 yards of offense per game. Michael Jefferson leads the team with 699 receiving yards and six touchdowns. John Stephens, Jr. has only caught seven passes, but three of those have gone for a touchdown. Dontae Fleming has also caught three touchdown passes. Louisiana has averaged 26.6 points and 368.7 yards of offense per game.

Louisiana’s defense has been good, allowing 21.2 points and 354.3 yards of offense per game to opponents. The Ragin’ Cajuns have registered 25 sacks as a team, while Florida State has allowed just 16. Zi’Yon Hill-Green leads the team with seven sacks. Bralen Trahan has intercepted four passes to lead the team.

Why Florida State Could Cover The Spread

The Seminole defense has been great, holding opponents to 18.1 points and 293.6 yards of offense per game. Florida State has registered 29 sacks as a team, led by FCS transfer Jared Verse who has sacked opponents six and a half times. Greedy Vance leads the team with three interceptions, but Louisiana has only thrown eight this season.

Florida State seems primed for a double-digit win season, and they should steamroll the lesser Ragin’ Cajuns.