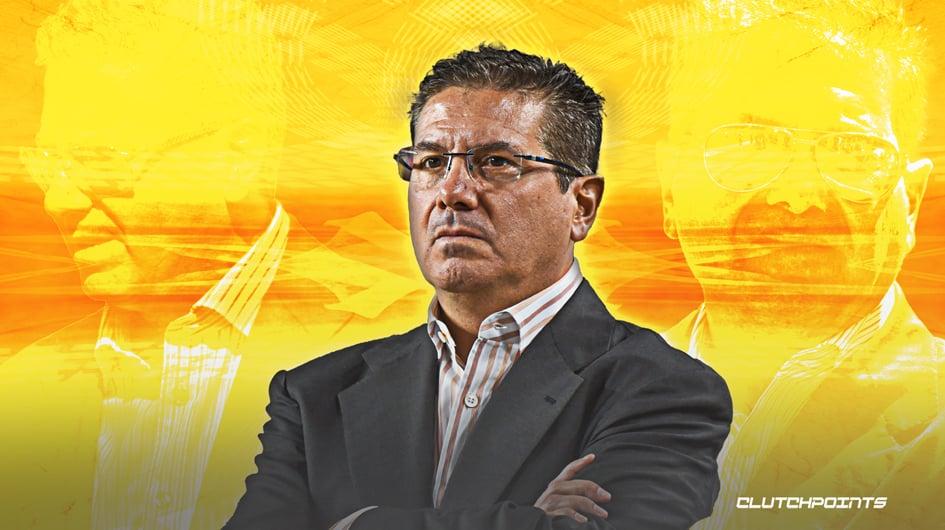 The Washington Commanders organization remains in shambles. Between the recent name change, alleged inappropriate workplace behavior, and a recent Jack Del Rio $100,000 dollar fine, The Commanders could truly use something to go their way. But they simply can’t catch a break. Owner Dan Snyder is reportedly not attending an upcoming NFL workplace misconduct hearing next week.

This hearing could have provided a chance for Snyder to explain what has gone on within the Commanders organization over the past few years. The franchise has been accused of misconduct so one would figure Snyder would desire to speak at the hearing.

His attorney spoke on the decision not to attend the House Oversight and Reform Committee hearing.

“Although Mr. Snyder remains willing to cooperate with the Committee—as he has done in the past— for the reasons set forth below, he is unable to accept the Committee’s invitation to testify at the scheduled hearing.”

“The Committee’s goal has been to uncover the truth about the culture of harassment and abuse at the Washington Commanders, to hold accountable those responsible, and to better protect workers across the country.”

Dan Snyder’s Commanders are facing a number of various allegations. Washington was even accused of sexual harassment within the workplace. Washington certainly would have benefitted had Snyder been able to attend this hearing. But the Commanders will need to hope for the best despite their owner’s absence.

The Commanders are looking to build a contending team while facing all of these outside distractions. It will be interesting to see if they can find a way to compete in the near future.