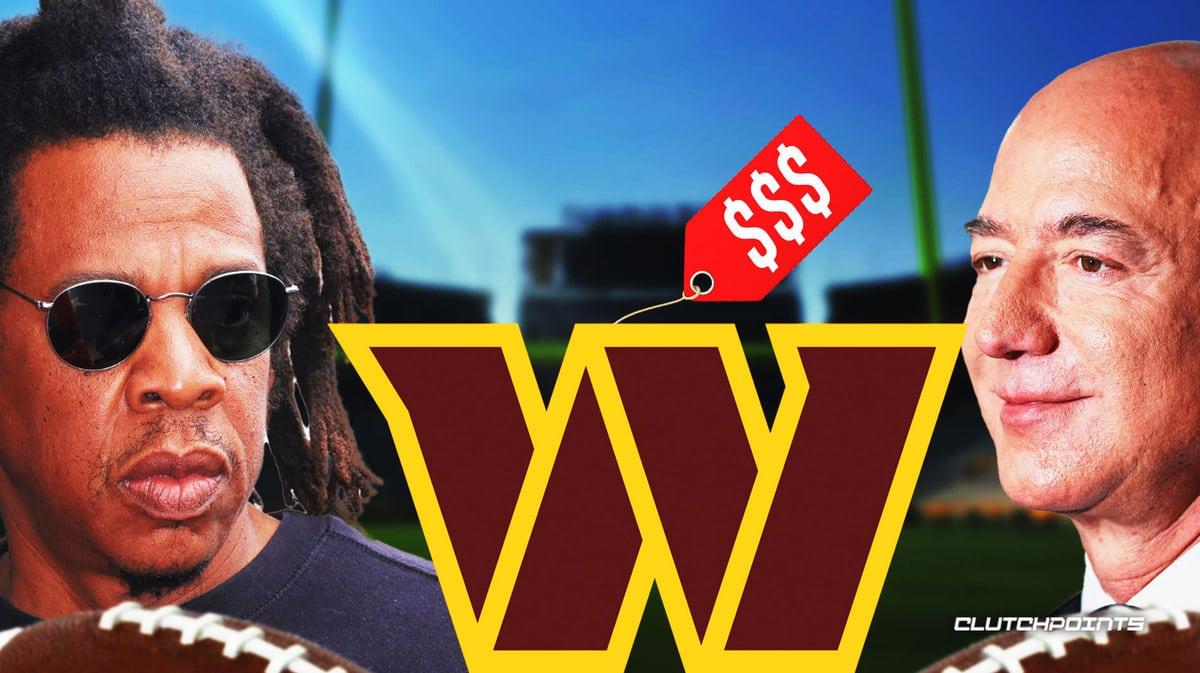 It looks like billionaires Jeff Bezos and Jay-Z are really brewing something amid their rumored interest in the Washington Commanders.

According to TMZ, the two have been spotted getting together for dinner in LA. Their meeting lasted for two hours, with the entertainment outlet also showing photos of the two arriving at Horses.

A Jay-Z and Jeff Bezos partnership to buy the Washington Commanders seems to be full throttle … because Monday night the two billionaires grabbed dinner in LA — breaking bread for more than two hours. https://t.co/Z0DwNttWJ9

While no details about their meeting was publicized, the timing sparked talks that it is about the potential purchase of the Commanders. Just days before their LA gathering, there have been rumors that Jeff Bezos and Jay-Z are considering joining forces to make the lucrative sale happen.

For those not in the know, Commanders owner Daniel Snyder has hired Bank of America to help in exploring a potential sale of the franchise. According to recent reports, there have been considerable interest in the team, which could push it’s value up to $7 billion. 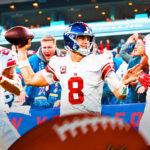 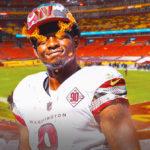 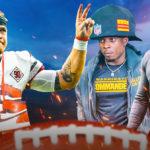 Unfortunately for Bezos and Jay-Z, they could encounter some issues if they really plan to buy the Commanders. As mentioned earlier, one NFL executive revealed that the sale to any ownership group with Bezos in it will “never happen” because Snyder detests The Washington Post. Bezos is the owner of the said paper.

It remains to be seen what will happen to the sale of the Commanders, though it will definitely be interesting to see if Bezos and Jay-Z will indeed make a bid, as well as who else will be fighting against them in the potential purchase.