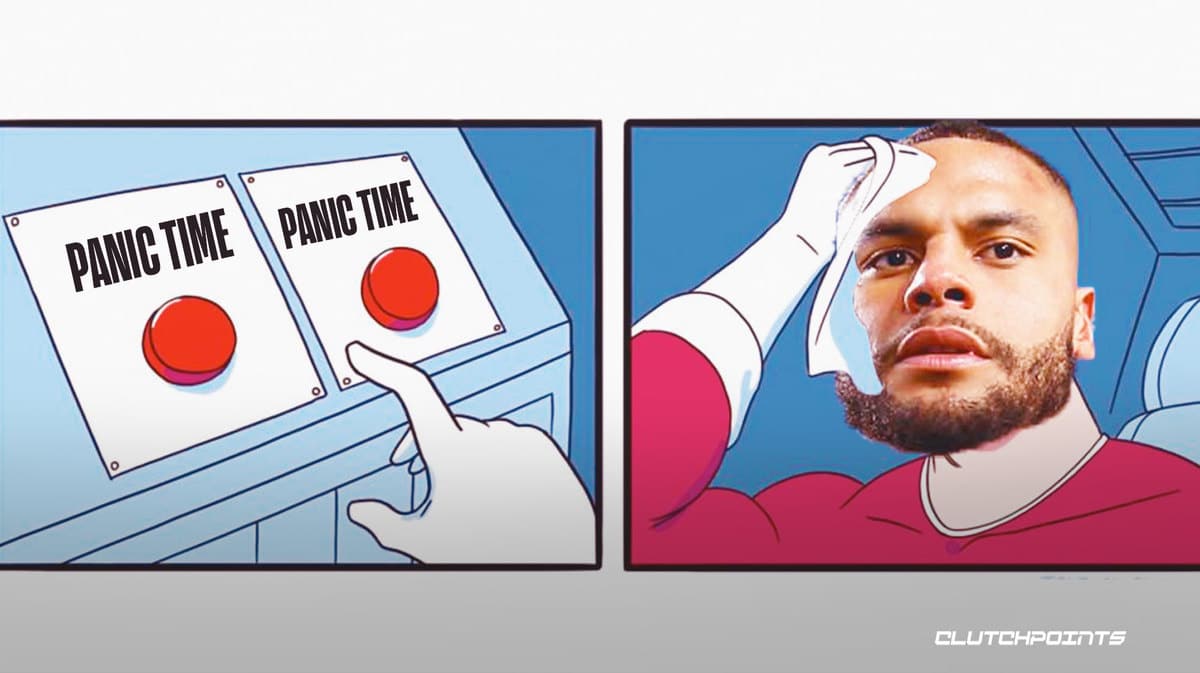 Dak Prescott’s injury is a huge blow to the Dallas Cowboys, but the veteran quarterback is keeping a positive mindset despite the latest setback.

The Cowboys QB sustained a hand injury late in their game against the Tampa Bay Buccaneers on Sunday. Unfortunately, the issue requires surgery, which means Dak will have to miss “several weeks” to recover.

Speaking to reporters following their Week 1 loss, though, Prescott tried to ease the concerns of the fans about him, the team and the season. He also told everyone “let’s not panic” over the defeat as he emphasized his trust and belief on the offense.

“It’s not the worst thing that has happened to me. It’s jump a bump in the road, and I will keep moving forward,” Prescott said of his injury, per Michael Gehlken of Dallas Morning News.

Unfortunately for Dak Prescott, fans are already panicking over the season following his injury. He is the focal point of the offense, and the team relies heavily on him to lead the charge in their attempt to make it to the Super Bowl.

With him sidelined indefinitely, there are plenty of uncertainties on how the offense will perform. Sure it’s good that we’re still in Week 1 of the season, but the fact that it’s unknown how long it will take for Prescott to recover will naturally be a cause for concern.

Hopefully Prescott will be able to recover sooner rather than later. If not, it will be hard for the Cowboys faithful to keep believing this 2022.