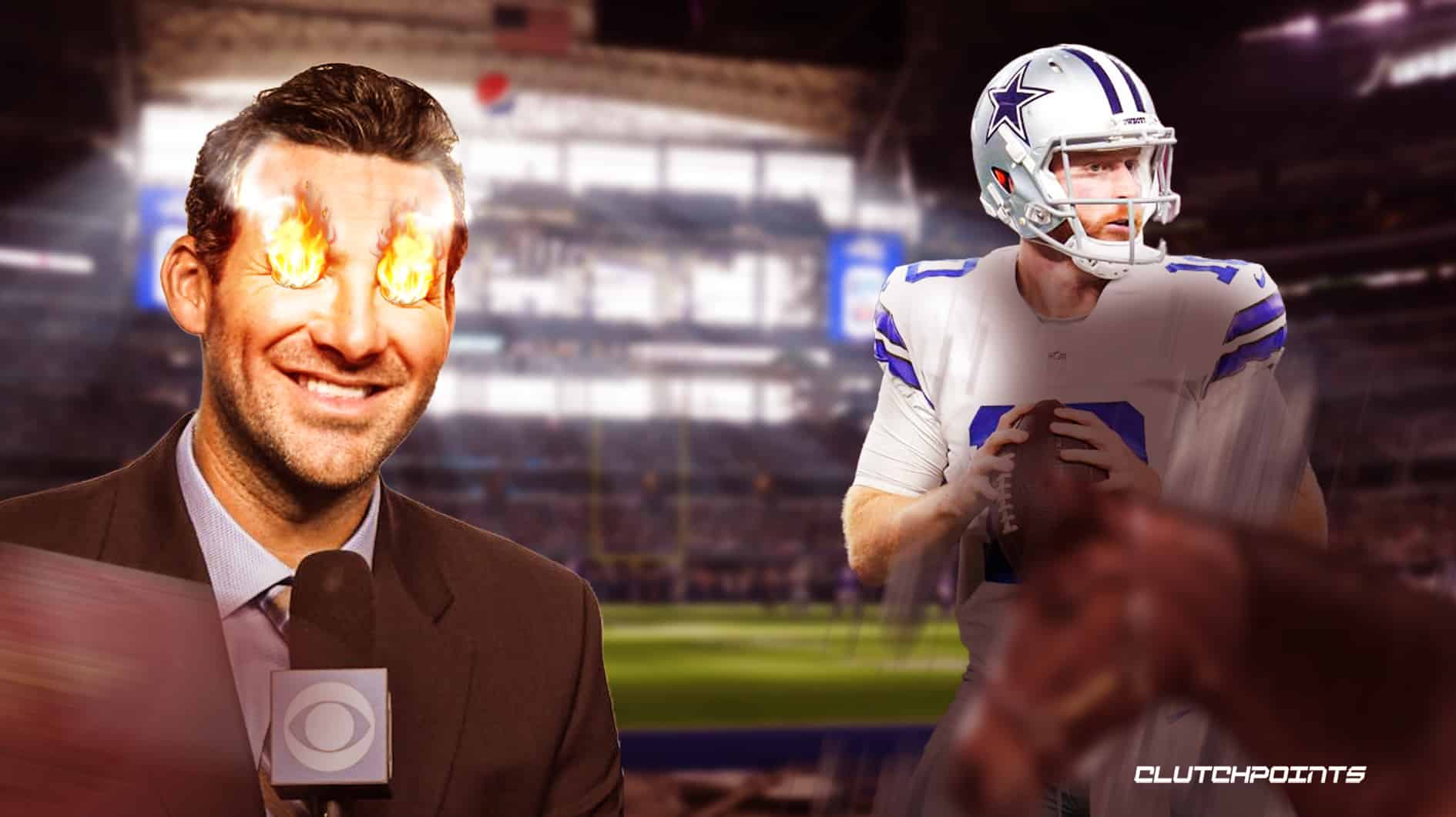 Tony Romo used to be the man for the Dallas Cowboys, but now that he’s no longer playing the role of a star quarterback for America’s Team, he still tries to check on his old team. While he knows that the Cowboys are not at their best without Dak Prescott, Romo clearly believes that backup Cooper Rush is capable of carrying the load while Prescott takes his time to heal from a finger injury. The Cowboys certainly shared that trust in Rush, who led Dallas to a 20-17 home win Sunday over Joe Burrow and the Cincinnati Bengals.

“He has improved his throwing mechanics, Romo opined about Cooper Rush during a CBS broadcast  Sunday (h/t Jon Machota of The Athletic). He’s got a great base in the pocket. He knows the game and he gets through (his progressions) quickly, and he lets it go. He’s not scared. He’s tough. He can take a hit,” Romo added.

Cooper Rush doesn’t glow with star quality but he comes across as someone who can get the job done. Against the Bengals, he went 19 of 31 for 235 passing yards and a touchdown. There were plenty of missed opportunities for Rush in the game but at the end of the day, he moved the chains just enough for the Cowboys to thwart the reigning AFC champions.

Cooper Rush will remain as the Cowboys’ starting quarterback until Prescott returns, which means he’ll also be under center in Week 3 against his former team, the New York Giants, on the road. 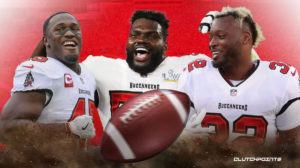