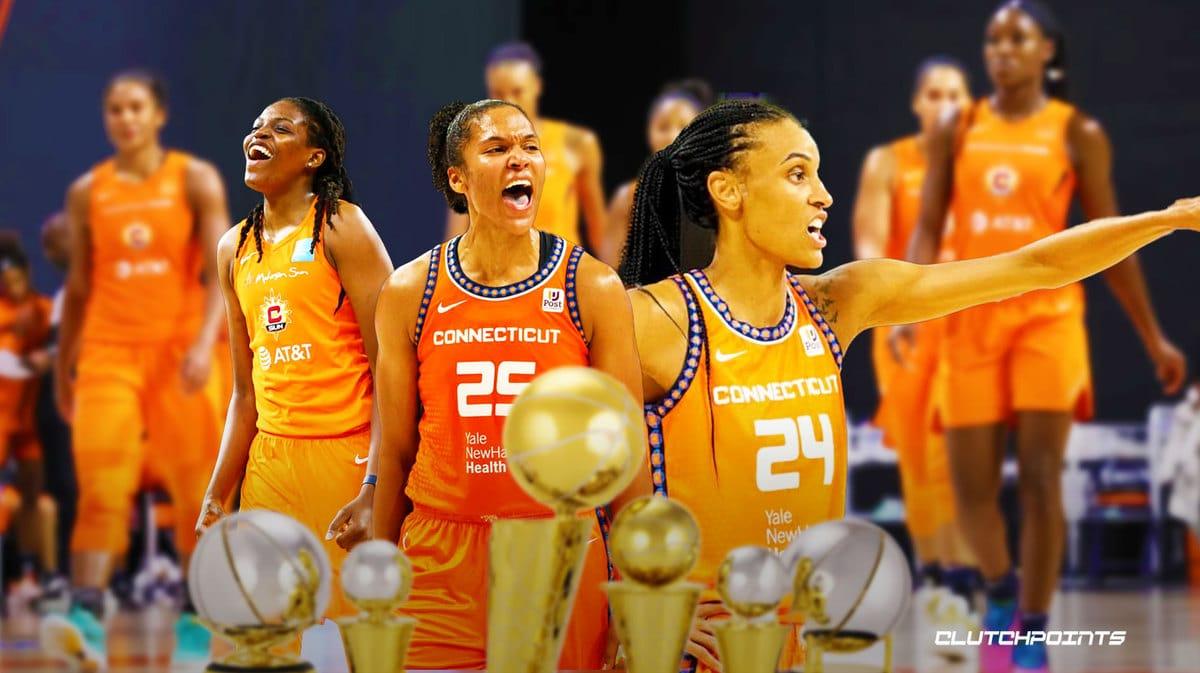 It was only 33 days ago when Curt Miller was on the Connecticut Sun sideline trying to guide his team past the Las Vegas Aces in the 2022 WNBA Finals. Now, he is going to opposite coast to lead the Los Angeles Sparks following his seven-year tenure in Mohegan.

While Miller’s departure feels abrupt given the Sun just made it to the finals, Connecticut still has the makeup of a championship team. Their core of Alyssa Thomas, Jonquel Jones, DeWanna Bonner and Jasmine Thomas has enough firepower to contend in 2023. However, the front office has to get these next head coach and general manager hires right to ensure it can make the most of its veteran laden roster.

The Next Hoops recent report indicates the search has already begun.

“While the organization would prefer to hire a general manager first, given the concurrent searches by both the Dallas Wings and the Indiana Fever, it is expected that the Sun will waste no time in creating a list of finalists as soon as this weekend.”

As upper management begins to navigate the coaching market, one obvious choice to replace Miller already exists within the organization. His top assistant Brandi Poole spent 17 years with Miller at both the college and professional levels. She has pre-existing relationships on the roster and a familiarity with how the organization functions.

However, there are plenty of options to choose from within the league. With Miller on his way to Los Angeles, Sparks assistant coach Latricia Trammell could very well find her way to Mohegan in 2023. Trammell has been in Los Angeles’ organization since 2017 and also spent three years with the San Antonio Spurs as an assistant coach. Another candidate could be Seattle Storm assistant coach Pokey Chatman, who led the Chicago Sky to a championship appearance in 2014. She could very well be the veteran coach the Sun are seeking. Current top assistant coach for Chicago Emre Vatansever has coached both in the league and abroad and would certainly be qualified to lead a team like the Sun. 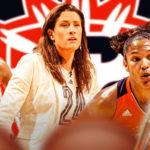 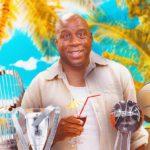 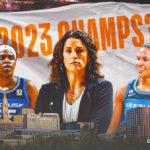 Connecticut is also searching for a new general manager after Miller took on both head coaching and front office duties during his time with the Sun. One person who has fallen off the map since her time with the Chicago Sky is Amber Stocks. While her tenure as head coach didn’t result in short-term success on the court, Stocks was able to pull off one of the most substantial trades in WNBA history. Elena Delle Donne had requested a trade to the Washington Mystics and the Sky had little leverage. However, Stocks was able to turn an unhappy Delle Donne into 2017 all-star Stef Dolson, the No. 2 overall pick in the 2018 draft (which turned into 2019 all-star Diamond DeShields) and Kahleah Copper, who is now one of the premier two-way players in the WNBA. Stocks should be considered for any team looking for help in the front office.

The incoming head coach and general manager will have to find alignment on what kind of basketball the team wants to play. That will be greatly impacted by the organization’s view of reigning Sixth Woman of the Year and 2022 all-star Brionna Jones. There was plenty of overlap between Bri Jones, Jonquel Jones, Thomas and Bonner in the front court and the team lacks backcourt depth behind Thomas, who is coming off a season where she played only five games after she tore her ACL. They could go the route of utilizing an all-big lineup and punishing opponents with brute force or let Bri Jones walk in free agency and use their salary cap to bolster their guard play.

Free agency is only a couple months away and there are multiple teams vying for the services of some of the top coaching minds in the WNBA. There is a sense of urgency to fill two vacancies along with competing in the short-term. Whatever direction the organization decides to go with on the sideline and in the front office is going to determine if Connecticut has what it takes to win its first championship ever.