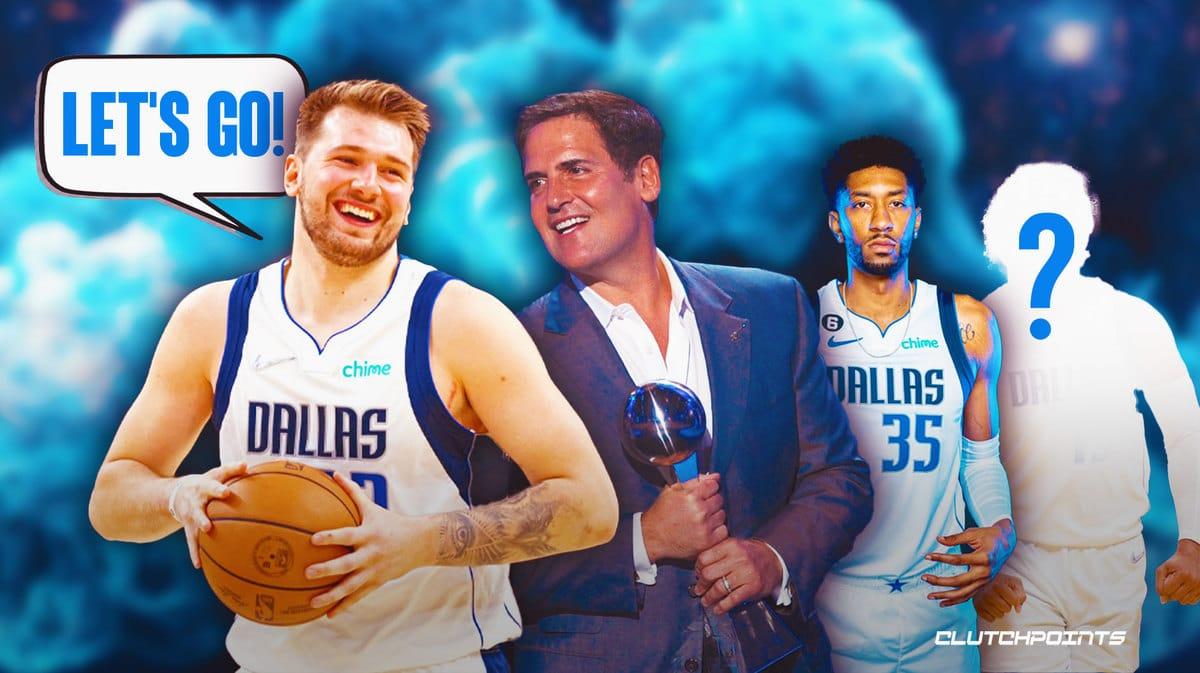 The Dallas Mavericks 2022-2023 season gets underway on Friday, October 19 against the Phoenix Suns. The Mavs had a successful season last year, making it all the way to the Western Conference Finals, but a championship still eludes Mavs superstar Luka Doncic and team owner Mark Cuban. As the 2022-23 NBA season gets ready to kick off, let’s make some bold Mavs predictions for the 82-plus games to come.

This offseason, the Mavs didn’t make any earth-shattering moves, nor did they experience any franchise0altering losses. The biggest story of the offseason was losing Jalen Brunson to the New York Knicks. While this could hurt a bit, the team still returns most of the key players from the last several seasons, like Tim Hardaway Jr., Dorian Finney-Smith, Spencer Dinwiddie, and Maxi Kleber.

On the flip side, no top 20 NBA stars came to the DFW area this offseason, but the acquisition of Christian Wood and JaVale McGee should be net positives for the franchise.

The Mavericks didn’t do a ton this offseason to change their roster from last season. The one big acquisition they made, though, was an underrated one.

Christian Wood has been one of the best good-player-on-a-bad-team guys in the NBA for a few years now. Staring in Detroit three seasons ago and moving to Houston for the last two, he’s become one the most reliable two-way bigs in the league.

Now, playing with Luka Doncic — by far the best teammate he’s ever had as a starter – he could develop into a legitimate 20 and 10 guy and one of the best stretch bigs in the NBA.

The bold Mavs prediction here is that with the improved opportunity and exposure Wood gets for playing in Dallas for the 2022-23 NBA season, he will make his first All-Star team.

3. Mark Cuban and the Mavs make a big mid-season trade

There is good news and bad news for the Mavs 2022-23 trade deadline prospects. The bad news is that they don’t have their 2023 picks. Their first-rounder is committed to the New York Knicks (from the Kristaps Porzingas/Tim Hardaway Jr., top 10 protected until 2025).

The good news is two-fold. One, the Mavericks have a smorgasbord of mid-level contracts that they can package to make nearly any deal work, and they have all their first-round picks from 2024 on. So, Mark Cuban and Nico Harrison are set up for a trade this season.

And two, the 2022-23 season will go down in history as the year so many teams tanked for Victor Wembanyama (and Scoot Henderson).

While trading with the 2022-23 Mavs won’t help teams directly get Wembanyama with a 2023 pick, a pick in the 20s from Mavs this year wasn’t going to do much anyways. What a trade will do for the Mavs’ partner is help make their team worse to get better draft odds in 2023 and give them future draft capital.

Who will this mystery player be? It would be too bold a Mavs 2022-23 prediction to name the exact player, but rest assured that in the modern NBA, a star player (and this year possibly several of them) will become available by the trade deadline.

And anyone from Kyrie Irving to Damian Lillard to Brandon Ingram to Shai Gilgeous-Alexander could be on this list and find themselves in a Mavericks uniform before season’s end.

In his last three seasons, Doncic has finished fourth, sixth, and fifth in MVP voting. Last season, he finished third in points (28.4), fifth in assists (8.7), and 18th in rebounds per game (9.1). He’s also led the league in usage rate the last two seasons.

Doncic has a team around him this season where all the pieces seem to fit around him in a complementary way, and he could get a legitimate second star to play alongside him during the season (see bold Mavs prediction above). 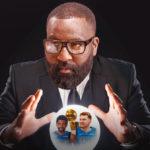 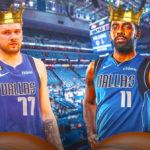 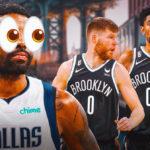 The 2022-23 NBA season is incredibly top-heavy with talent. Doncic will have to battle the like of Nikola Jokic, Joel Embiid, Giannis Antetokounmpo, Kevin Durant, and Stephen Curry for the honor of best player in the league, but if the young superstar continues to progress as we’ve seen him do — both with the Mavs and Slovenia – over the last few seasons, there is no reason he can’t outplay all his competition this year.

This bold Mavs 2022-23 season prediction will come true when Doncic averages 30 points, 11 rebounds, and 10 assists per game this season.

1. The Mavericks return to the Western Conference Finals

The Western Conference is tough this season, but the Mavs’ Southwest conference — which will make up roughly 20% of their schedule — is not necessarily. The San Antonio Spurs and Houston Rockets will likely be in tank mode during the 2022-23 NBA season, and the New Orleans Pelicans have to prove that they are for real with Zion Williamson back this season.

The Memphis Grizzlies are the toughest competition, but Jaren Jackson Jr. is already out for a good chunk of the season, so this could be a down year for the Grizz.

That will take the Mavericks to the playoffs, and Luka Doncic will take it from there. Whether it is with newly-minted All-Star Christian Wood leading his supporting cast or with a second star by his side from midseason on, the Mavs will once again be one of the toughest outs in the postseason.

The Mavs prediction that they will make the Western Conference Finals again isn’t to say that they won’t make of even win the 2023 NBA Finals. It’s just that, at that point, when it’s down to the final four, anything can happen.