Dodgers in hot pursuit of infielder against Giants, Mariners 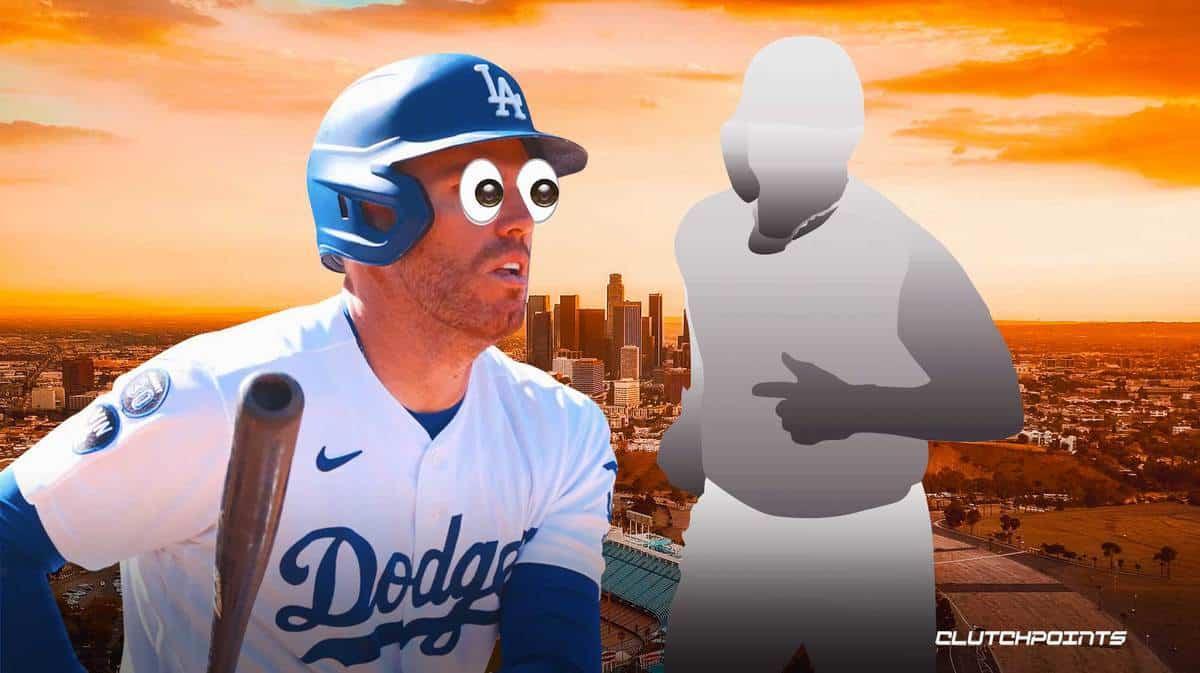 The Los Angeles Dodgers are rumored to have an interest in Milwaukee Brewers second baseman Kolten. If they are to get Wong, though, it will have to be via trade, as he is still under contract with the Brewers. Also, the Dodgers seem to have some trade competition with the San Francisco Giants and the Seattle Mariners also said to be eyeing the veteran infielder, according to Ken Rosenthal of The Athletic,

“One possible scenario: Trade for Brewers second baseman Kolten Wong, a player the Dodgers like, according to major-league sources. Sign one of the big four free-agent shortstops. Play Gavin Lux at third. The Giants and Mariners, sources say, also are among the teams interested in Wong, who will earn $10 million next season, then become a free agent. The Brewers, who already have traded outfielder Hunter Renfroe and parted with relievers Brad Boxberger and Brent Suter, are expected to move Wong to create an opening for rookie Brice Turang.”

The Brewers could move Wong before the 2023 MLB season — the final year of his current contract. Wong signed a two-year deal with Milwaukee in 2021 with the Brewers picking up their option on him for the 2023 campaign that’s worth $10 million.