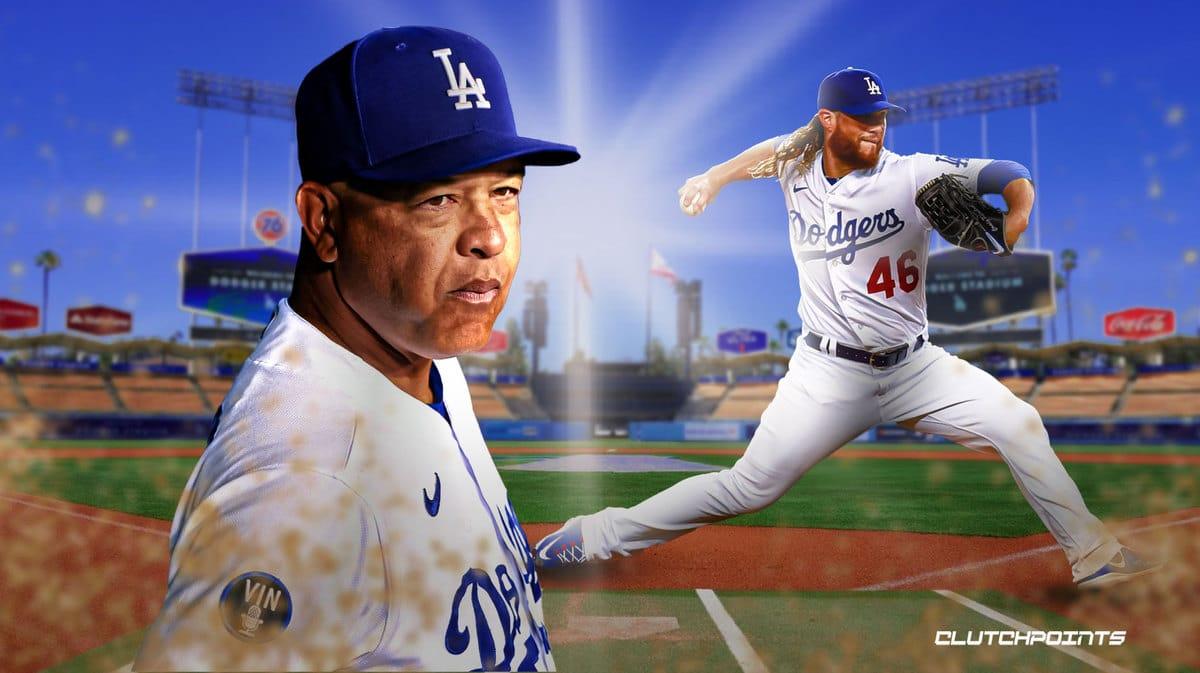 The Los Angeles Dodgers are currently the best team in baseball, but their closer situation hasn’t been great this season. Craig Kimbrel isn’t exactly thriving in his first year with the team and after blowing yet another save on Thursday night, manager Dave Roberts has decided to strip Kimbrel of his duties with the postseason approaching.

“Dave Roberts confirmed the obvious /inevitable — Craig Kimbrel won’t be closing games any more. Will look for other roles to use him in for rest of regular season. Wouldn’t speak to postseason.”

#Dodgers Dave Roberts confirmed the obvious /inevitable — Craig Kimbrel won’t be closing games any more. Will look for other roles to use him in for rest of regular season. Wouldn’t speak to postseason

The Dodgers boss had this to say after Thursday’s contest about Kimbrel’s recent form. Via SI:

“The stuff is starting to slide a little bit,”  Roberts said. “The fastball velocity. I’ve just got to continue to look at this. We’ve got to have our best guys at the back end. I’ll continue to think through it.”

Think through it is exactly what he’s done. Kimbrel’s ERA now sits at 4.14, one of the worst marks of his career. The veteran has allowed one earned run in each of his last four outings. That’s just not what you want to see from a closer on a team with World Series aspirations.

There are numerous other arms in the Dodgers bullpen who could fill the role, including Brusdar Graterol, Tommy Kahnle, and David Price. If Blake Treinen can return sooner rather than later, he’d be the perfect candidate to step in during the ninth inning.

At this rate, it appears Craig Kimbrel could find himself off the Dodgers roster come playoff time. Roberts seems to be at his last straw with the hard-throwing righty.