The Los Angeles Dodgers have been without star pitcher Trevor Bauer for a long time as he continues to undergo investigations for sexual assault. Bauer has had his leave extended multiple times, and his return for 2021 is highly doubtful as the Dodgers aim to repeat as World Series Champions.

However, the more pressing question remains about Bauer’s potential MLB return at all, depending on how all of these investigations go. Jeff Passan of ESPN answered a ton of questions regarding the Dodgers star pitcher, and it is safe to say that things don’t look good for Bauer.

“Almost everyone asked that question said some derivation of the same answer: Never again in MLB….the details of the allegations, Bauer’s reputation as a difficult personality, teams’ fear of public backlash and a climate in which allegations of sexual assault have far deeper repercussions than at any time before are like four walls converging on Bauer.” 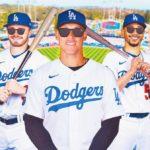 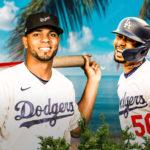 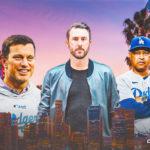 Of course, as Passan reports, there is a way to go before that is the case. Nonetheless, teams will likely be afraid to take the chance on Bauer regardless of how the ruling ends up. Bauer signed a three-year deal worth $102 million with the Dodgers at the start of 2021, and now the Boys in Blue have some serious concerns on if he will ever throw another pitch for him again.