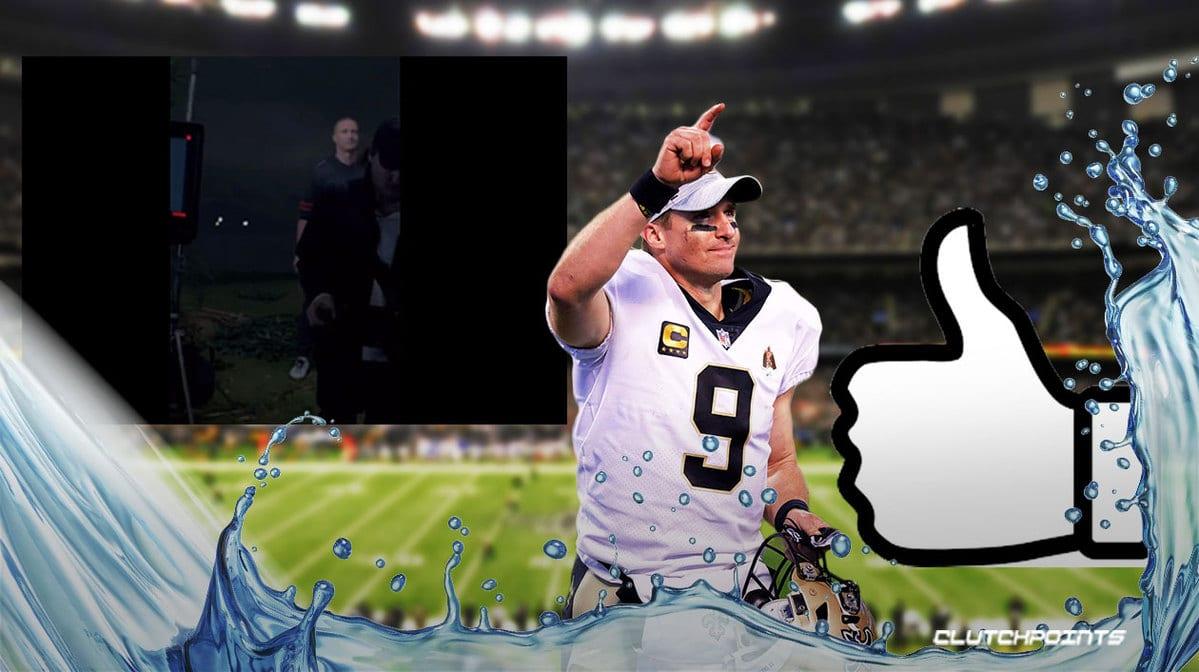 Was Drew Breesreally struck by lightning in a terrible accident? That’s certainly what it looked like to those viewing a viral video that recently surfaced on social media. However, Brees is reportedly ‘fine’ and was not struck by lightning in what has turned out to be a very poorly done marketing stunt, according to New Orleans Saints beat writer Nick Underhill.

Some random fan who saw the viral marketing video asked Drew Brees directly on Twitter if he was “still alive?” Now, did this person seriously think that the former Saints star would answer that question if he was really just struck by lightning?

But that’s beside the point. Underhill saw the tweet and responded to it, bringing the good news that no, Brees was not just involved in a horrific accident.

Adding to the good news is that fellow Saints beat writer Katherine Terrell tweeted that she had sent Drew Brees a text message and that the former NFL quarterback told her that he is “good” and “did not get struck by lightning.”

We are all excited that Drew Brees seems to be ok. But the real question here is, who thought it was a good idea to make it seem like he was struck by lightning? 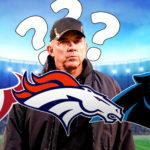 That seems like a marketing video destined to turn people away, not make them more interested. But alas, all seems to be well, as Brees was reportedly filming a promotional video in Venezuela.

One thing is for sure. Drew Brees should probably think twice if and when someone asks him to fake a serious accident in the future. 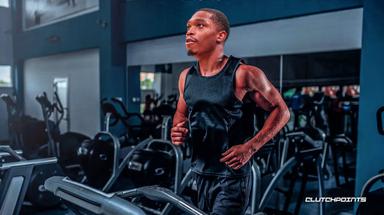