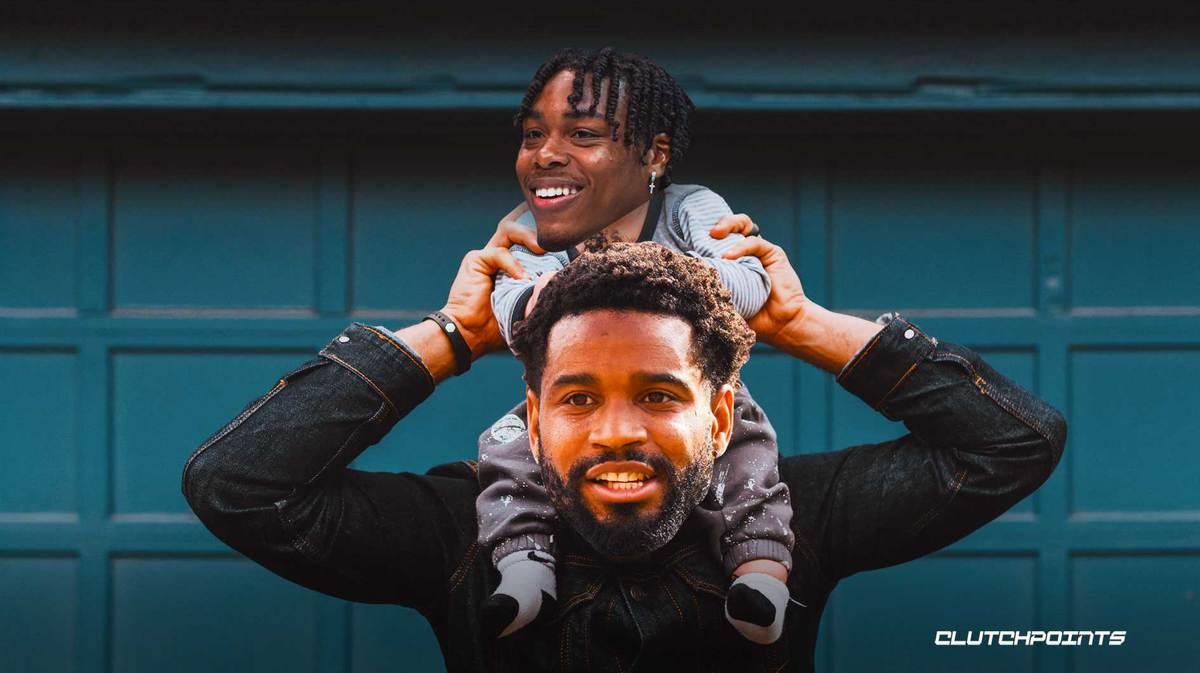 The Minnesota Vikings melted under the bright lights of Monday Night Football against the Philadelphia Eagles, adding yet another loss to Kirk Cousins’ infamously bad record in primetime games. Cousins failed to recreate the magic he had in Week 1 together with Vikings wide receiver Justin Jefferson, as they could not figure out how to shake off Eagles heat-seeking cornerback Darius Slay, who was all over Jefferson the entire night.

In fact, according to Next Gen Stats, Darius Slay had more interceptions than receptions allowed to Jefferson when he was the closest defender to the Vikings’ wideout.

“Darius Slay had more interceptions (2) than receptions allowed (1) as the nearest defender on 5 targets to Justin Jefferson. The Vikings lost -11.9 EPA on the 5 targets, the most in any WR-CB matchup in a game over the last 6 seasons (min. 5 targets).”

Jefferson believed that he could be universally viewed as the top wide receiver in the NFL when it is all said and done in 2022. It certainly looked that way in Week 1 when he burned the Green Bay Packers for 184 receiving yards and two touchdowns on nine receptions and 11 targets. But Darius Slay wouldn’t be intimidated by those numbers, as he took on the challenge of covering Jefferson Monday with incredible results to show for it in the 24-7 Philly victory.  Jefferson would finish the night with just 48 receiving yards on six catches and 12 targets.

Overall, the Eagles’ defense had three interceptions, with Avonte Maddox coming away with the other non-Darius Slay pick. 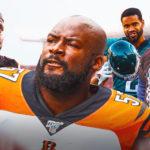 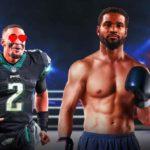 Eagles CB Darius Slay ready to ‘punch someone in the face’ for Jalen Hurts after win vs. Giants 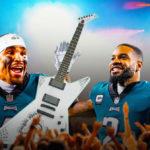 ‘That s**t was electric’: Darius Slay was every Eagles fan after Giants demolition

The Eagles needed that performance from Darius Slay and their stop unit, especially after allowing nearly 40 points to the Detroit Lions in Week 1.