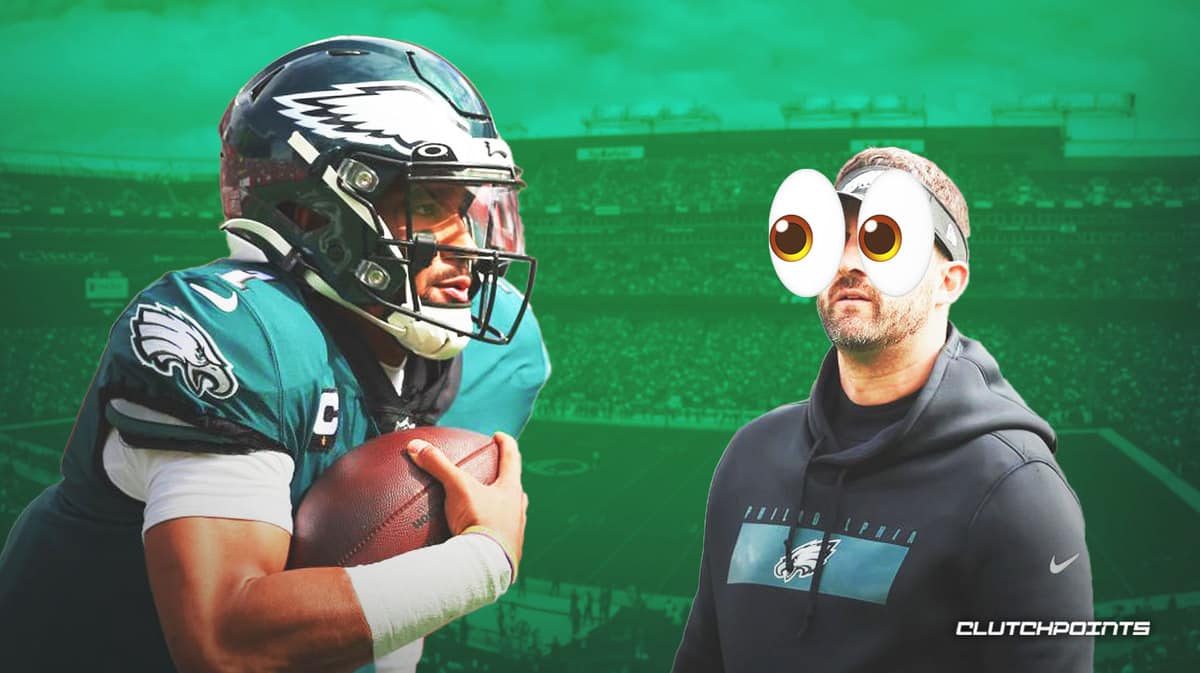 This is a big year for Philadelphia Eagles quarterback Jalen Hurts. In an NFL offseason filled with star quarterback movement, the draft pick-laden Eagles opted to stick with Hurts as their starter, a decision that spoke volumes about their confidence in him. But the dual-threat quarterback will have to prove himself in 2022 and show that they made the right decision placing their faith in him. So far, Hurts is holding up his end of the bargain.

“I’m noticing a big difference,” he told ESPN’s Sal Paolantonio. “What I see is a crisper ball. The accuracy I’ve been very pleased with. You can just see him taking strides every single day with his accuracy because of the fundamentals he has with his feet and his upper body.”

Sirianni said that Hurts is throwing a “crisper ball.” The Eagles head coach said that he has seen the third-year pro “taking strides every single day with his accuracy.”

That is music to Eagles fans’ ears. Hurts has been phenomenal as a ball-carrier, as he is coming off a 784-yard, 10-touchdown season on the ground.

However, Hurts’ mechanics and accuracy have come into question during his first two seasons in the NFL. In 2020, his completion percentage was 52 percent. 2021 saw that number balloon to 61.3 percent.

Could Hurts take another massive leap in that category for the Eagles in 2022? If Sirianni’s comments are any indication, he appears poised to do just that.