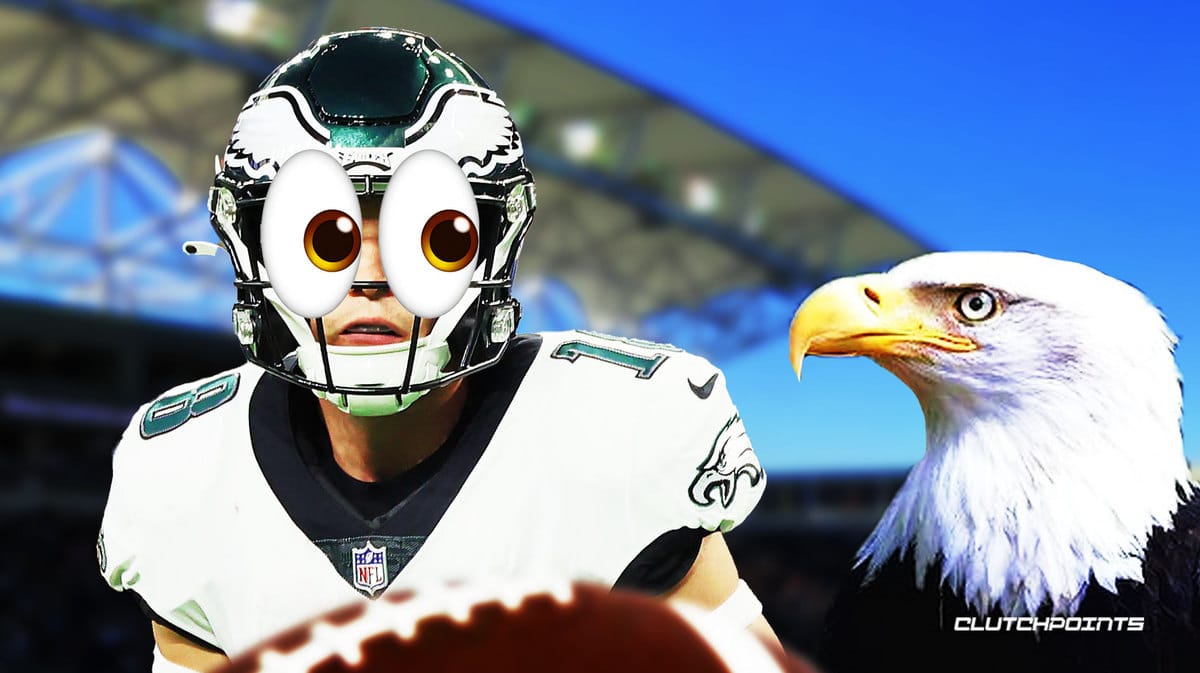 Though he didn’t technically make the 53-man roster coming out of camp, Britain Covey has been a fixture of the Philadelphia Eagles since the start of the 2022 NFL season, having been elevated from the practice squad in both Week 1 and Week 2.

And yet, despite having returned five punts for 27 yards over his nine special teams snaps, apparently, he hasn’t done enough to become recognizable to the team’s stadium staff, as the rookie return man from Utah was kicked out of Lincoln Financial Field’s players’ parking area and had to instead park with the people.

Hilarious story why and how #Eagles PR Britain Covey could not get into players parking Monday night at the Linc. The parking attendants didn’t even know who he was or actually a player. ⁦@SportsRadioWIP⁩ pic.twitter.com/uPQuW2zIEz

Goodness, as Covey pointed out in his video interview with Howard Eskin, he had the Eagles practice squad pass and everything, and yet, the staff still didn’t believe he was a member of the team. Fortunately, he had the requisite $40 needed to pay for a parking spot in the fan lot and was able to walk the half mile to the stadium with the “grinders” while witnessing firsthand how fans like to get down on a Monday night. Fortunately, at least a few fans knew who Covey was and helped him to get where he needed to be, which ultimately resulted in a spot on the field in the Eagles’ blowout win over the Minnesota Vikings.

Will Covey eventually “prove himself” and earn a spot on the 53-man roster, not to mention the parking pass that comes with it? Or will the 25-year-old rookie find himself relegated to the practice squad in perpetuity due to the lack of pop in his practice squad elevations? Either way, with one more chance to see the field from the practice squad, fans will find out soon enough.

Philadelphia Eagles’ rookie Britain Covey wasn’t recognized by parking attendants as a player, and paid $40 to park in the general lots. 😂 https://t.co/GUXrvih4VV JUST IN: ‘No hard feelings’: Cardinals QB Kyler Murray not holding grudges after getting hit in face by fan
Related TopicsBritain CoveyPhiladelphia Eagles