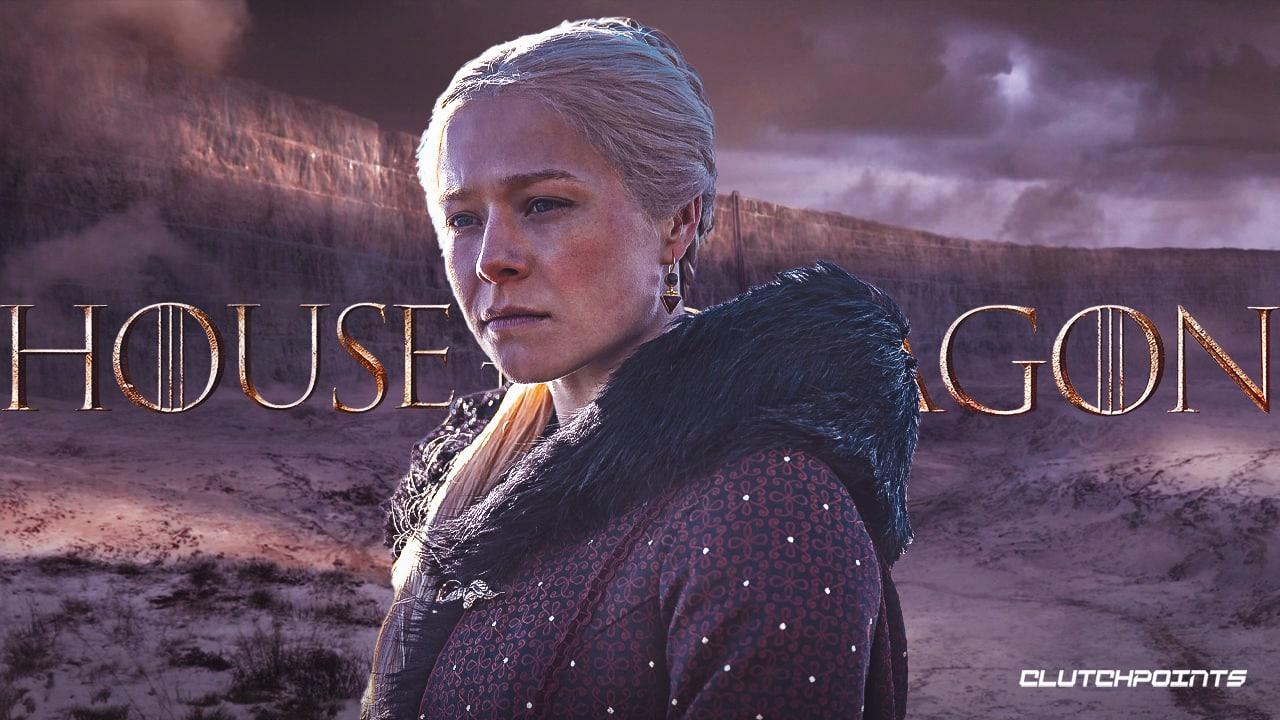 Emma D’Arcy is an English actor who is known for playing the role of Rhaenyra Targaryen in the upcoming HBO series House of the Dragon, the prequel to the hit show Game of Thrones. They also appeared in multiple projects in TV, film, and theatre productions such as Truth Seekers and Wanderlust. In this article, however, we will be talking about Emma D’Arcy’s net worth in 2022. 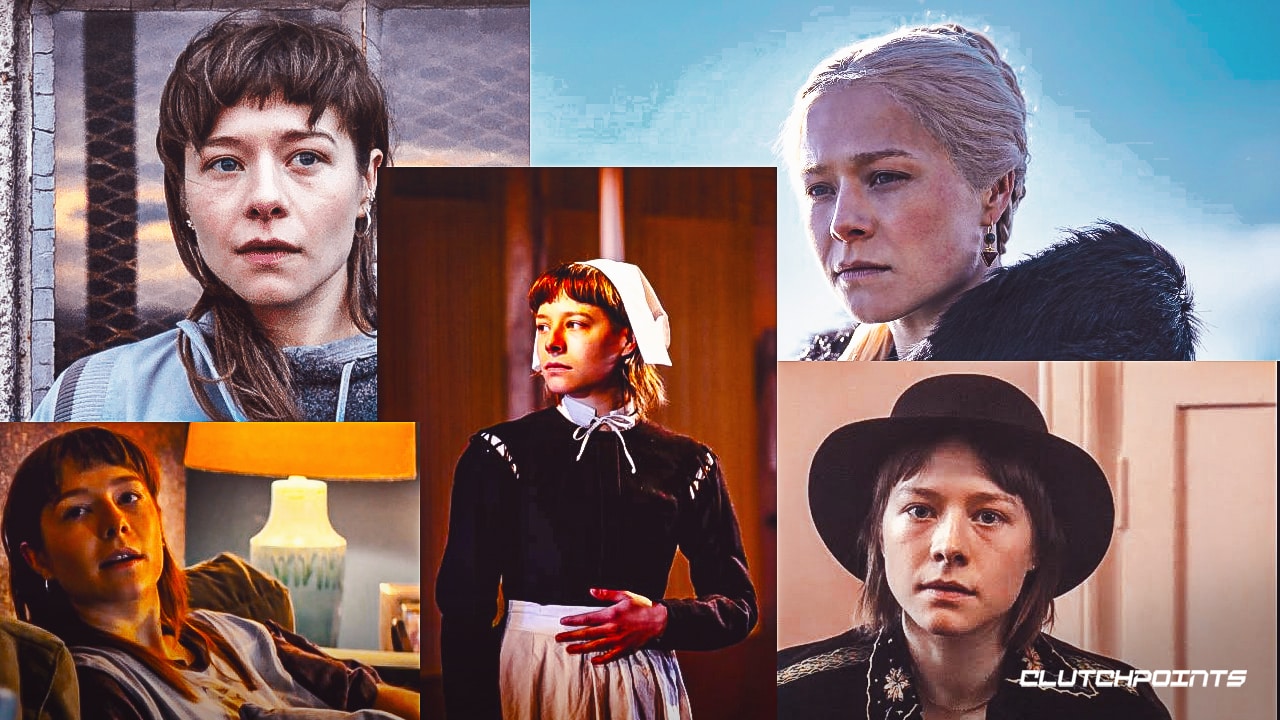 Emma D’Arcy’s net worth in 2022 is estimated to be $500,000. This is agreed upon by multiple reputable sources such as Popular Net Worth and Popular Bio.

Let us learn more about where it all started for the British artist and how they eventually booked a big role in their relatively young career.

Emma Zia D’Arcy was born on June 27, 1992, in London, England. Aside from that, nothing much is known more about their early life.

As for their education, Emma D’Arcy attended the Ruskin School of Art, an art school at the University of Oxford, where they studied Fine Arts. During their time there, D’Arcy appeared in multiple theatre productions such as Romeo and Juliet, The Games We Played, and The Crucible, which was performed at The Yard Theatre.

Aside from that, they performed in multiple productions in different theaters like Against at the Almeida Theatre, A Girl in School Uniform (Walks into a Bar) at the West Yorkshire Playhouse, Mrs. Dalloway and Callisto: A Queer Epic at the Arcola Theatre, and Pillowman at the Oxford Playhouse.

As for Emma D’Arcy’s film acting experience, they first appeared in the 2015 short film United Strong Alone. Their next role was in 2019 in another short film titled O Holy Ghost. D’Arcy booked their first feature film role in the 2020 British comedy-drama film Misbehavior as they joined the cast that includes Gugu Mbatha-Raw and Keira Knightley.

The following year, they were cast as Emma Hobday in the British romantic drama movie Mothering Sunday. As of this writing, that is their only film credit under their name. This would, obviously, help to add to Emma D’Arcy’s net worth in 2022.

Let us now talk about Emma D’Arcy’s television career. In 2018, they were in the TV drama miniseries titled Wanderlust, co-produced by BBC One and Netflix UK. They booked the main role of Naomi Richards. After that, they played the role of Alma in the drama series Wild Bill.

The following year, Emma D’Arcy was cast as Sonia Richter in the Amazon Prime action drama series Hanna. In the same year. They joined the cast of the comedy horror series Truth Seekers alongside Malcolm McDowell and Simon Pegg.

In 2021, Emma D’Arcy booked the role of Rhaenyra Targaryen in the much-awaited Game of Thrones spin-off / prequel titled House of the Dragon. In what might be the biggest role of their career, D’Arcy joined the cast when they started production in April 2021 and the series is set to premiere in 2022, and its first season will consist of 10 episodes.

“Rhaenyra has an ongoing battle with what it means to be a woman and is a fundamental outsider,” D’Arcy recently said in an interview. “She’s terrified of getting locked into motherhood and is aware of how her position would be different if she were male.”

Aside from her acting career, Emma D’Arcy also identifies as nonbinary, which means that they do not identify themselves exclusively as a man or woman — hence the pronouns they / them.

“I’m a nonbinary person. I’ve always found myself both pulled and repelled by masculine and feminine identity and I think that plays out truthfully here. [Rhaenyra] can’t attend court in a way that comes easily to other people.” D’Arcy said about her role.

It will be exciting to see where their career will go after becoming the lead in one of the biggest franchises in the world. Despite having a relatively new career, Emma D’Arcy’s lead role may catapult them to greater heights, especially if the show goes extremely well. As for their net worth, there is no doubt that it will grow once the show comes out.

With all of that being said, were you surprised about Emma D’Arcy’s net worth in 2022?