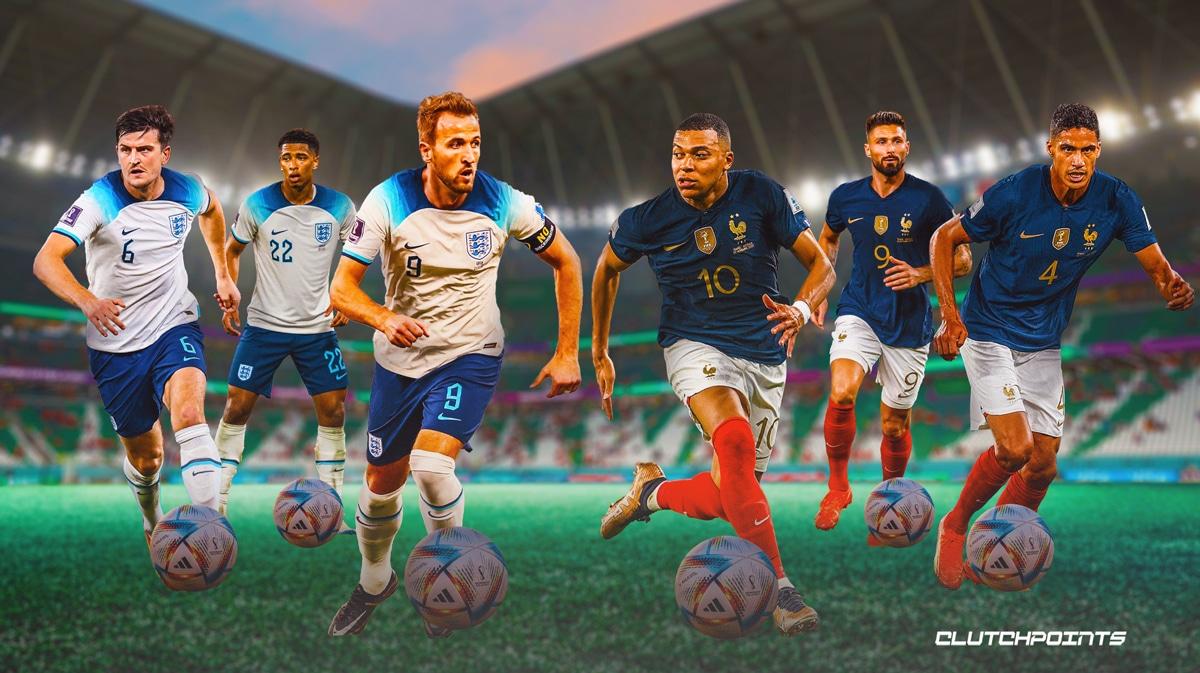 After challenging games in the group stage, the 2022 FIFA World Cup is coming down to the best teams out there. The quarterfinals round is getting closer and closer, which means it is time for some England vs France bold predictions. The European nations will face each other on Saturday for a spot in the final four.

The Three Lions are coming off a solid journey in this World Cup. England finished at the top of Group B with wins over Iran (6-2) and Wales (3-0) plus a scoreless draw with the United States. In the round of 16, the team defeated Senegal 3-0.

The reigning champions, Les Bleus won their first two matches versus Australia (4-1) and Denmark (2-1). They closed their group stage with a 1-0 loss to Tunisia in a game they played mostly with their reserves. France then defeated Robert Lewandowski and Poland in the round of 16 with a score of 3-1.

With both teams coming from convincing campaigns, this quarterfinal matchup should be a must-see. With that being said, here are three bold predictions as England and France play in the 2022 FIFA World Cup quarterfinals on Saturday.

Bukayo Saka has come a long way in his international journey. In his first major tournament for England, the Arsenal prodigy was remembered for missing his attempt in a penalty shootout in the UEFA Euro 2020 final versus Italy. With that, the Englishman lost the chance of winning the trophy at home. Saka ended up being criticized and suffered racist insults online.

Fast forward to 2022, Saka is showing that the missed penalty has not affected his career. He is the team’s leading scorer in the 2022 World Cup with three goals alongside Marcus Rashford, even with 2018 top scorer Harry Kane on the roster. So far, Kane only has one goal in the 2022 tournament.

If England needs an X-factor on Saturday, he could be the one. Saka should not only be the team’s best player in the quarterfinals, but the 21-year-old will cement his name as a frontrunner in the battle for the FIFA Young Player Award. If he wins the award, he joins a group that includes United States leading scorer Landon Donovan and legends Pelé and Franz Beckenbauer.

2. Kylian Mbappé shines with a goal and an assist

Despite being just 23 years old, Kylian Mbappé is already one of the best players in the world. The Paris Saint-Germain star is in his second World Cup after winning in 2018. In the Russia tournament, he scored four times and earned the Young Player Award. At age 19, he became just the second teenager to score at a World Cup final, with the first being soccer legend Pelé for Brazil in 1958.

In the 2022 edition, Mbappé leads the tournament with five goals, two more than any other player. With just two tournaments under his belt, Mbappé has already surpassed Cristiano Ronaldo and Diego Maradona in World Cup goals with nine. He is also tied with Lionel Messi, however, the Argentina star is currently in his fifth cup.

The bold prediction is that Mbappé will shine once again against England. He has either scored or assisted seven out of France’s nine goals in Qatar, so expect him to be very involved in the team’s attack. He should score at least once plus assist another one on Saturday.

1. France wins 3-2, advances to the semifinals 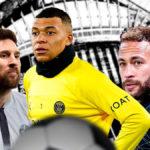 At the end of the day, this should be a tough match for both sides. England is coming off a strong campaign and a convincing round of 16 performance. On the other side, France is looking once again as a favorite to take home the trophy with Mbappé becoming a World Cup legend.

Both teams have deadly attacks. In addition to Mbappé, France has Olivier Giroud, who became the nation’s leading scorer with 52 goals as he surpassed Thierry Henry. Also, “Les Bleus” have Antoine Griezmann, the reigning World Cup Silver Boot and Bronze Ball winner.

England has Saka, Rashford, Kane, and Raheem Sterling. All four have scored at least once in the tournament. Additionally, they have 19-year-old Jude Bellingham emerging as a future star.

However, defenses could use some work. France allowed opponents to score in all games, while England allowed Iran to score twice. Because of that, it would not be a surprise if fans see a high-scoring contest on Saturday.

The bold prediction is that, behind Mbappé’s outstanding performance, France will prevail. It should still be a close game with France possibly winning 3-2. Then, the team will be one step closer to repeating its 2018 journey and winning back-to-back World Cup titles. This would be the first time a nation wins consecutive World Cups since Brazil did so in 1958 and 1962. If there is one country that can do it, it is France with Mbappé.