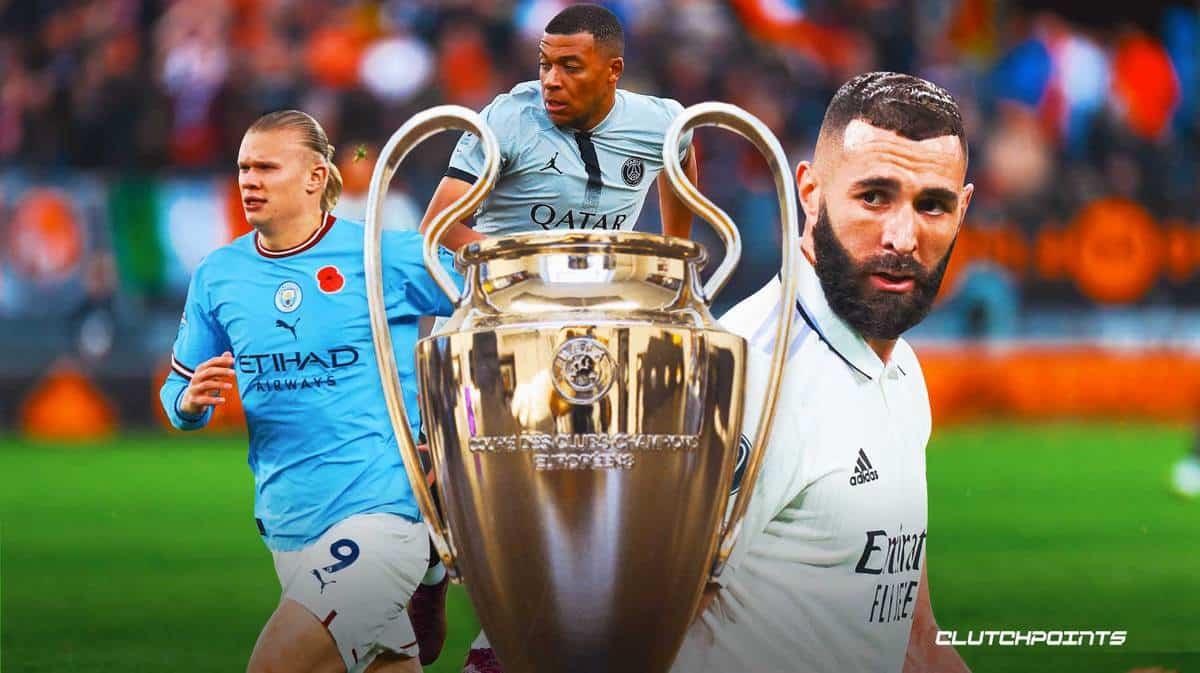 The Champions League Round of 16 is set. After thrilling group stage action, the final 16 sides have advanced through to the knockout stages. And there were a few surprises along the way.

The biggest may be the performance of Spanish giants Atletico Madrid. Atleti entered Group B as clear favorites to top the group. However, they finished dead last, missing out on further European football entirely. Portuguese outfit Porto and Belgian side Club Brugge made it out of this group.

Then, there’s the performance of Italian giants Juventus. The Old Lady seemed a decent bet to make it out of Group H, but it wouldn’t be easy. French superpower Paris Saint-Germain were the clear favorites, and Portuguese club Benfica were no slouches either.

Juventus finished third in the group, and it wasn’t close. In fact, they only finished third on goal difference. The Old Lady lost five of six matches, including one to Israeli side Maccabi Haifa.

Scottish side Glasgow Rangers weren’t tipped to do anything major in this year’s competition. Yet, few predicted them to perform as horribly as they did. They lost all six group-stage games, allowing 22 goals and scoring only twice.

Manchester City topped Group G while going unbeaten in the group stages. The Citizens have already faced one of Germany’s best clubs, taking on Borussia Dortmund in the group. City won the first tie while the two clubs drew the return match.

Leipzig finished second in Group F, losing twice in the group stages. They did not face an English club, but they did give one of the world’s best clubs a run for their money.

While Leipzig can be proud of the victory over Madrid, it won’t do them well in the knockouts. Manchester City are simply on a different level right now.

The Citizens conceded just twice during the group stages, and are one of the competition’s best in terms of possession and distribution. Erling Haaland has scored five goals, and is in imperious form. City goes through.

Benfica shockingly topped Group H over Paris Saint-Germain, though it was on away goals. However, the Portuguese outfit went unbeaten in the group stage, with two draws to PSG being their only blemishes.

For Club Brugge, they narrowly finished second in Group B. They fell one point short of Benfica’s rivals, Porto. De Blauw-Zwart picked up a victory over Atletico Madrid in the group.

This is one could go either way. Benfica is better in attack and scored more than double Club Brugge in the group stage. However, the Belgian outfit only conceded four goals and lead the competition in clean sheets. It’s a toss-up, but Benfica has the quality to break Brugge down.

This is possibly the most enthralling matchup of the Round of 16. It’s a rematch from last year’s Champions League Final, where Madrid came out on top.

Liverpool has been erratic in all competitions this season, including the Champions League. The Reds finished second in Group A, finishing behind a Napoli side who demolished them on the first matchday of the group.

Madrid, on the other hand, topped Group F. They suffered a loss to Leipzig, but were overall their usual dominant selves. Vinicius Jr. has put in incredible performances, scoring four times during the group stages.

Expect Madrid to go through here. A lot can change between now and late February, but Liverpool have yet to show consistency this season. The defending champions continue their pursuit of another European Cup.

AC Milan came second in Group E, finishing three points behind Spurs’ London rival Chelsea. I Rossoneri’s two losses in the group stage were at the hands of Chelsea.

For Tottenham, they topped Group D over German outfit Eintracht Frankfurt. They won the group on the final day of the group stage following a controversial VAR decision against Sporting Lisbon the matchweek prior.

This is one of the more evenly matched fixtures in the Round of 16. You can’t go wrong with either side. It may be a bit of a surprise, but AC Milan is a decent shout here. They’ll go through to the next round.

Eintracht Frankfurt made the Champions League because of their Europa League victory last season. They’ve put in a great account of themselves, finishing second behind Spurs in Group D.

Napoli topped Group A on goals scored over Liverpool. Gli Azzurri opened their Champions League campaign with a 4-1 win over Liverpool, and have been in amazing form in all competitions.

While Frankfurt are no pushover, Napoli should go through. They scored nearly three times as much as Frankfurt in the group stage, and the Serie A leaders show no signs of letting up.

Dortmund are in the Round of 16 this season following a disastrous campaign a year ago. They finished behind Manchester City in their group, losing once to former star Erling Haaland.

Chelsea head into this fixture with a new manager. Graham Potter took over the reins from former Dortmund manager Thomas Tuchel in early September. Potter’s side topped their group over Frankfurt.

This is a fixture that could get absolutely wild. Dortmund have been inconsistent in recent years, and new manager Edin Terzic has seen those inconsistencies continue under him. Chelsea are already casting doubt on the job Potter has done thus far. 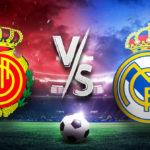 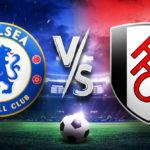 All that said, Chelsea have more quality in their side. And they have a group of players who know how to win in Europe. Expect the Blues to go through.

Italian giants Inter Milan finished second in their group behind German heavyweight Bayern Munich. They failed to defeat Bayern in the group, but still put in quality performances to advance.

Porto topped their group over Club Brugge, but that came down to the final matchweek. Furthermore, Azuis e Brancos suffered a loss to out-of-form Atletico Madrid and a heavy defeat to Club Brugge.

Porto has a history of Champions League upsets. Just two years ago, they swept aside Juventus in the Round of 16. However, don’t expect a repeat here. Internazionale will go through this year.

This is a true heavyweight fight. Both clubs sport world-class players all over the pitch. Living legends of the game will go at it in this one.

PSG finished second in their group on away goals behind Benfica. They failed to beat the Portuguese side, and also seemed a bit out of sorts early on. However, towards the end of the group stage, they ran through the competition, including a 7-2 demolition of Maccabi Haifa.

Bayern, meanwhile, won every game in the group stage. Die Bayern is the only club that won each group-stage game in this competition.

This could go either way, however, we’ll go with PSG for this one. Kylian Mbappe is in imperious form, and Lionel Messi has regained the form that made him one of the best in the world. The Parisians go through here.