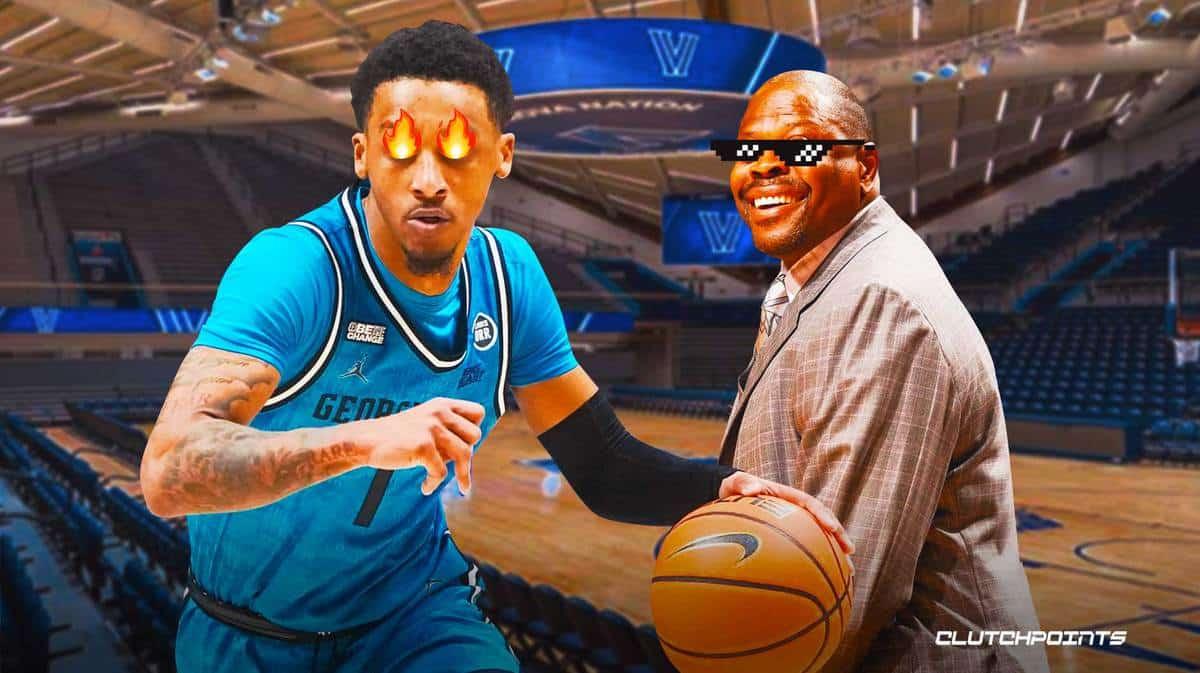 After nearly two years of waiting, the Georgetown Hoyas finally netted a win against a Big East opponent when they took down the DePaul Blue Demons at home Tuesday night, 81-76. There aren’t a lot of memorable events Georgetown basketball would remember about the 2022-23 season, but so the Hoyas ending an extremely long Big East drought is a very welcome achievement for a team that doesn’t have a lot of it in recent years.

Georgetown basketball head coach Patrick Ewing was rightfully delighted when he spoke to reporters following the Hoyas’ victory that also ended a 10-game losing skid for the team.

“Finally got one. My team worked extremely hard. I won pretty much everywhere that I’ve been, so losing is something that I’m not familiar with. It’s all about getting up. When you get knocked down, you can’t stay down. You have to continue to get up. I got to keep getting up every day. My team kept getting up every day and kept on fighting,” said Ewing after a rare Big East Georgetown basketball win. 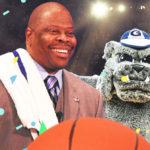 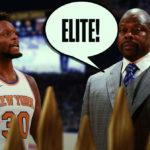 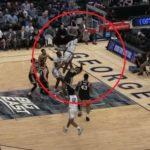 Primo Spears led the way on the floor for Georgetown basketball, scoring 21 points with four rebounds and six assists, while playing every minute of the game. Akok Akok and Brandon Murray, meanwhile, chipped in 12 points each for the Hoyas, who prevented DePaul from going 2-0 against them in the regular season. The Blue Demons defeated Georgetown in Chicago, 83-76, back in December.

Georgetown basketball, which improved to 6-15 overall this season and 1-9 in conference play, will now take aim at nothing another win versus Big East competition, as the Hoyas are scheduled to face off against the St. John’s Red Storm this coming weekend.