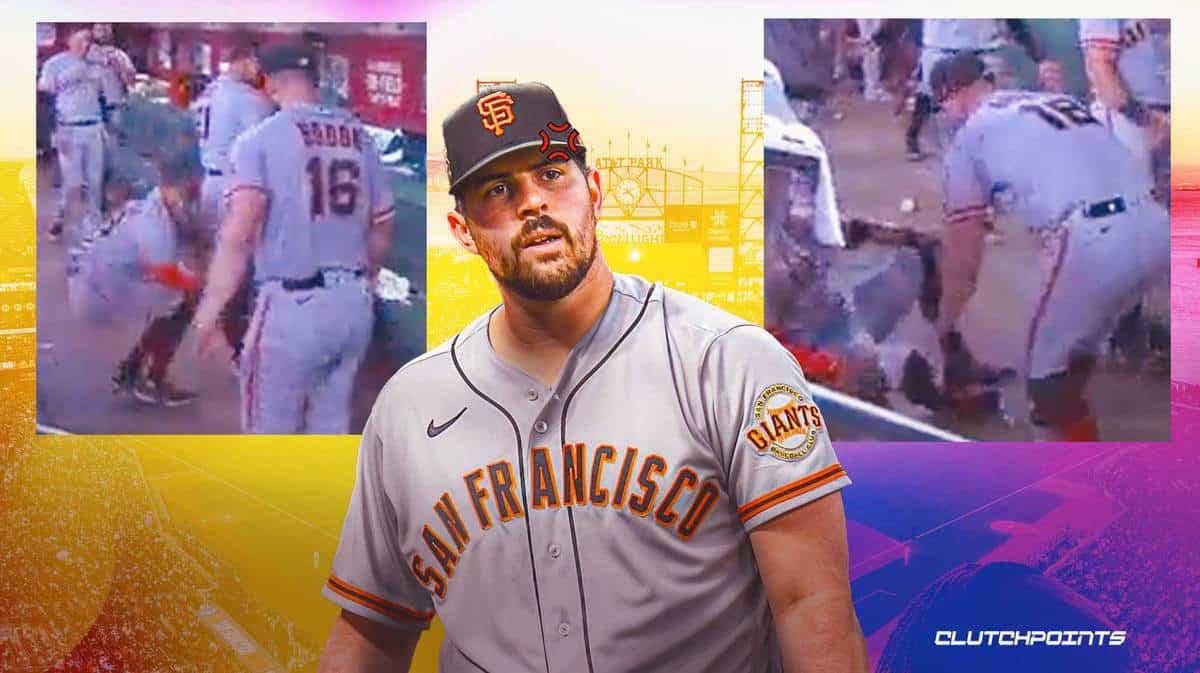 Tuesday wasn’t the best of nights for Carlos Rodon. The San Francisco Giants pitcher was named an All-Star this season for the second straight campaign but didn’t look the part, both on and off the mount against the Arizona Diamondbacks.

Rodon gave up five earned runs against the D-Backs, both coming on two-out home runs with runners on base. It’s the second consecutive game in which he’s allowed five ERs after surrendering the same against the Los Angeles Dodgers five nights ago. But seeing it happen again under such circumstances against a weaker opponent had his frustrations boiling throughout the game.

After the first instance, Carlos was seen taking his anger out on the bench via swinging his glove at it, grazing an unsuspecting teammate in the face.

But the friendly fire wasn’t over as his frustration peaked following a rough third-inning. He kicked a bat upon returning to the dugout that struck infielder Thairo Estrada right on the knee. Thankfully he got up shortly after contact was made. But a serious injury from such a boneheaded move from Carlos Rodon would have been catastrophic.

Rodón did not hide his anger after a rough 2nd inning 😡 pic.twitter.com/0NUc0qzroC

Rodon spoke out after the game and called himself out over his “selfish” actions:

“I came in and kicked a bat. Unacceptable action. Hit my teammate. Probably the nicest teammate on our team. And just a selfish action that is unacceptable and cannot happen. I take every amount of it. It just cannot happen. I just feel stupid, really stupid,” said Carlos Rodon remorsefully. 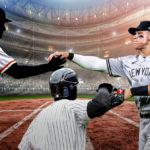 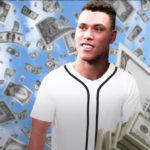 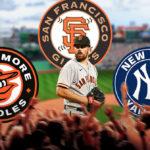 Carlos Rodón expresses remorse for his "unacceptable" and "selfish" actions of kicking the bat in the dugout pic.twitter.com/tLjys0nGFJ

Carlos Rodon has been one of the best pitchers in the National League all season, sporting an ERA below 3.00 for most of the campaign. Before his last two starts, his number sat at an impressive 2.66 but has now ballooned to 3.18 after the 10 earned runs he’s allowed over his last two appearances.

Letdowns aside, useless outbursts such as these have no place in the game – and he knows it, too.