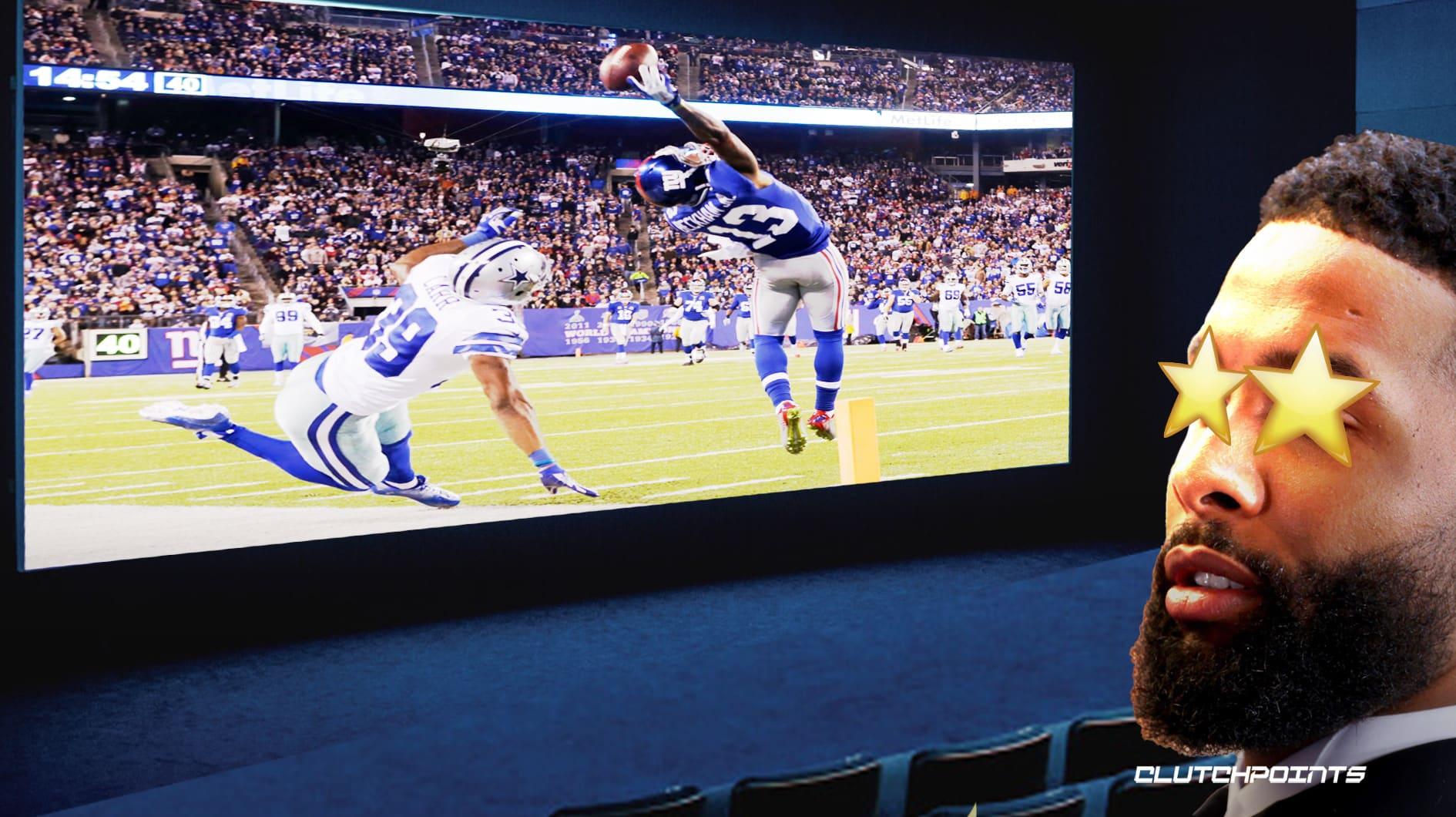 A reunion between the New York Giants and Odell Beckham Jr. has never felt more realistic. The Giants are winning again despite a need at wide receiver and Beckham is a free agent.

A Giants fan made a hype video for Beckham amid rumors that the Dallas Cowboys are interested in him. Beckham responded to the video, giving fans even more hope that he will return to the team.

You can go to Dallas and be a star. You can go to Buffalo and be a piece. But if you come home to New York and be our reason, you will forever be a legend.

Only one legacy to leave. Finish the story where it started. Once a Giant…#OBJ#NYGIANTS#TOGETHERBLUEpic.twitter.com/NkKq5yBvkd

“No lie! That’s tuffff… u kno what I want for the city more than any where else,” Beckham tweeted in response to the Giants fan’s video.

The Giants’ wide receiver situation has been rocky ever since they traded Beckham to the Cleveland Browns in 2019. This season has been extra brutal, as Kenny Golladay and Sterling Shepard are both injured and Kadarius Toney was traded amid a disappointing season. No receiver has even 250 receiving yards. Darius Slayton is the only player with over 200 receiving yards entering Week 10. 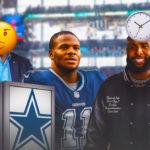 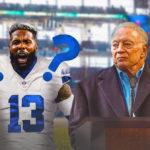 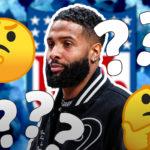 Beckham is still coming off an ACL tear but can still be a useful player, especially for the Giants. Numerous teams are surely looking into signing him to boost their depth.

Although the Giants have an advantage in their pursuit of Odell Beckham Jr., there are teams with higher ceilings that could go after him. Whether he returns to Big Blue, fans will be rooting for him.