The New York Giants were in desperate need of a big play after allowing 13 unanswered points to the Washington Football Team. Fortunately, the defense was able to oblige with a game-winning score.

Washington was marching down the field with time winding down until Giants linebacker Kyler Fackrell strip-sacked quarterback Kyle Allen and allowed Tae Crowder to return it the other way for a touchdown, via NFL Twitter:

The timing could not be any better for the Giants considering Washington’s offense was seemingly on the verge of at least holding out for a game-winning field goal. Instead, they have managed to secure their first victory of the 2020 NFL season in stellar fashion.

Although Crowder may have been the last player taken in the 2020 NFL Draft, he has emerged as an integral piece of the Giants defense early on. It is safe to say that “Mr. Irrelevant” is doing a solid job shedding the moniker.

The Giants would secure their first win of the 2020 NFL season at home against Washington. 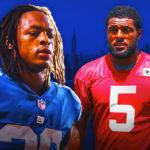 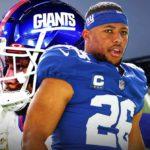 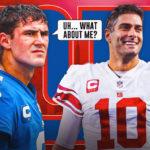