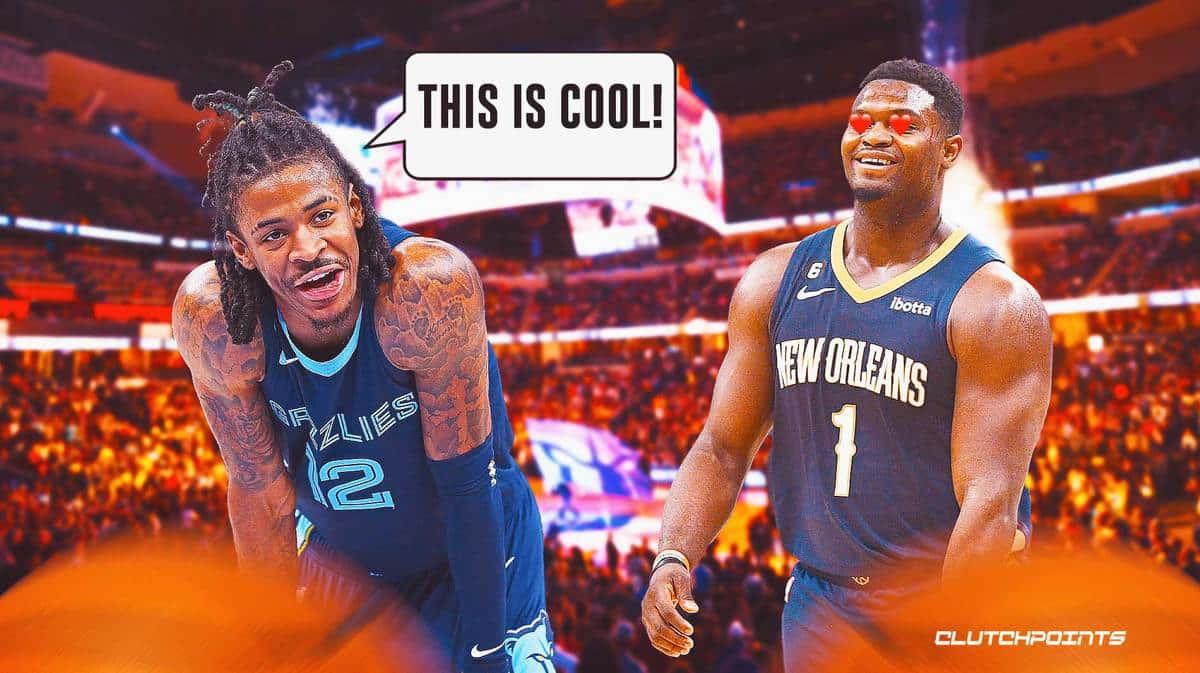 The Memphis Grizzlies may have destroyed the New Orleans Pelicans on Friday night, but for Ja Morant, its importance extends beyond the box score. It’s the first time he played against his fellow draft classmate in Zion Williamson for quite a long time, and he couldn’t be happier they are both living out their dreams.

Speaking to reporters after the Grizzlies’ 132-111 win over the Pelicans, Morant opened up about Williamson’s return to the court and how special it is for them to share the floor together. It has been 647 days since they last played against each other–with Zion also missing their supposed meeting last week due to injury–and so Ja couldn’t help but reflect on what they have done so far to be able to reach their current positions.

“Two guys from South Carolina… Being able to live out our dream, playing basketball at the highest level. Being able to provide not only for ourselves but [also] our family, it’s big time,” Morant said.

Ja Morant also showered Zion Williamson with praise, calling him a really “special” talent. While they haven’t played a lot against each other, the Grizzlies youngster said that he’s rooting for the Pelicans star and wishing he’ll have a healthy career after going through a season-ending injury last campaign.

"2 guys from South Carolina… Being able to live out our dream, playing basketball at the highest level…"

👏 Ja Morant on what it meant for him and Zion Williamson to share the floor again for the first time in years. pic.twitter.com/be2AmufLVI

Morant has nothing but love and admiration for Williamson, and that much is clear as they continue to show support to each other. The two even had a moment after Friday’s meeting, sharing a hug happily and having a chat on the court. 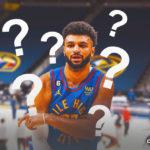 Is Jamal Murray playing vs. Pelicans? 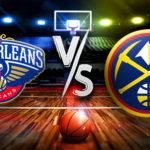 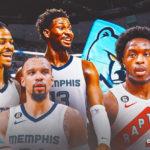 From SC to the NBA 🏀

While fans often pit them against each other being the two top picks of the 2019 class, they are not letting those talks go on their way. Here’s to hoping we see more of their matchups in the years to come.