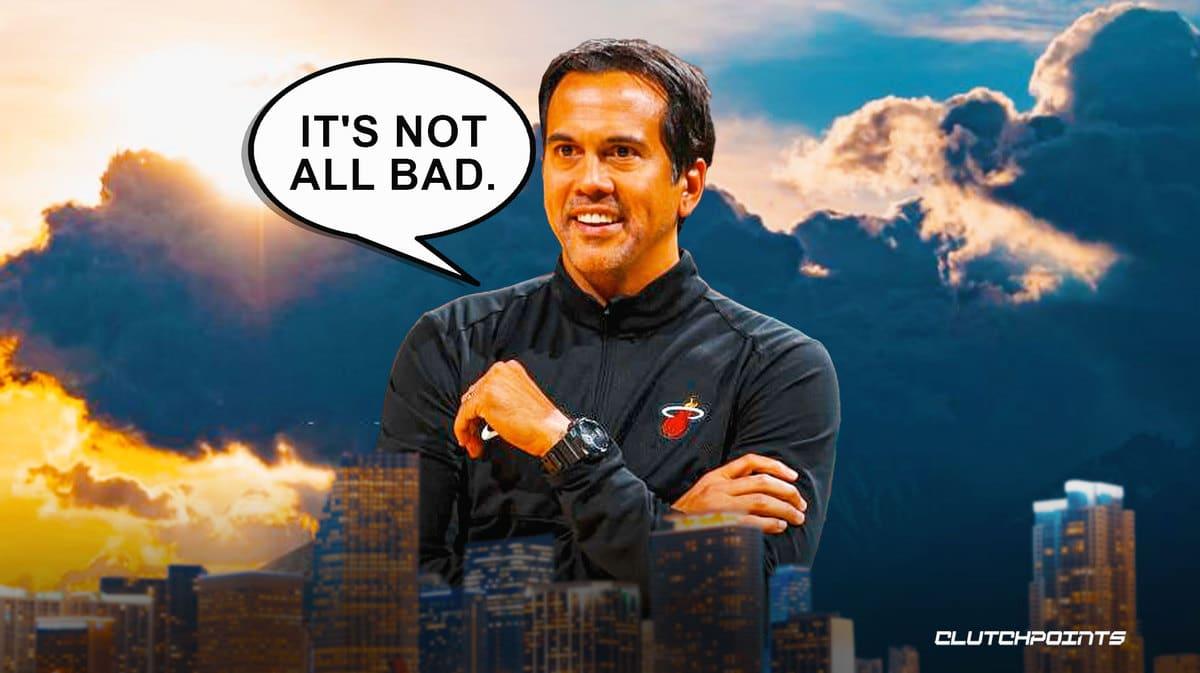 The Miami Heat just ended their four-game road trip on Monday with a 105-101 loss to the Minnesota Timberwolves. Unfortunately for the Heat, they were unable to secure a single win during their recent road spell, as they now stare at a 7-11 record.

For his part, however, Heat head coach Erik Spoelstra is still able to look past his team’s poor run to set his sights on one particular silver lining from the four-game road trip. The two-time NBA champion coach heaped praise on rookie Nikola Jovic and his strong play of late:

“That’s one of the positives from this road trip,” Spoelstra said, via Shandel Richardson of FanNation. “… There were some positives and Niko was one of them. I thought his minutes were solid. They weren’t perfect but you can’t expect them to be. What I saw is he’s gotten a lot better since training camp. It’s been pretty diligent work to get to this point.”

Miami’s injury problems led to more playing time for Jovic, who started all four road games for the team. During that spell, the highly-promising 6-foot-10 power forward averaged 10.5 points, 4.5 rebounds, and 2.3 assists in 27.3 minutes per game. He didn’t exactly produce at an elite level, but there’s no denying that the 19-year-old was able to show some flashes of brilliance in his recent run. 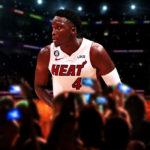 “They play a similar role offensively, so it hasn’t been a big adjustment and Niko’s skill set can fit with a lot of different lineups,” Spoelstra said. “He tends to make other guys better. Once you can realize who can pass, who’s a willing passer who can get you easy buckets, you don’t even need to coach because then all of a sudden become great cutters because they’re motivated to get a score.”

The Heat used their 2022 first-round pick on Jovic last summer and it seems like they’re going to be reaping the benefits of their decision in the coming years.