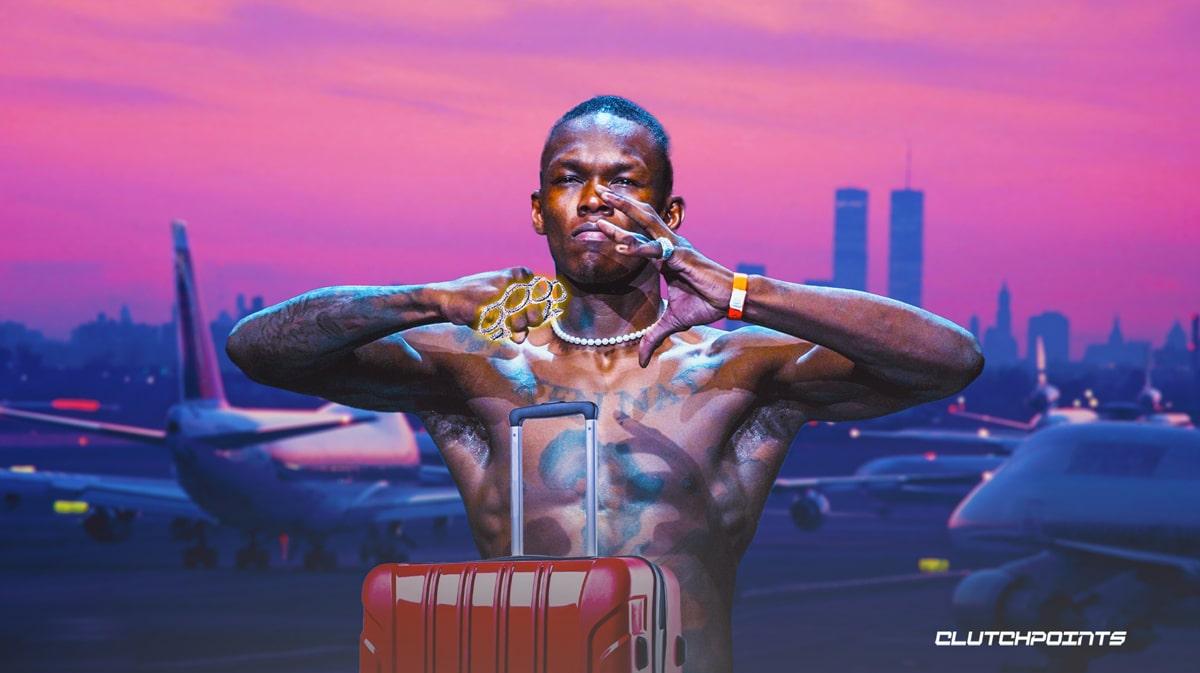 Things went from bad to worse for Israel Adesanya on Wednesday, just days after losing his middleweight belt to Alex Pereira at UFC 281. The New Zealander was arrested at JFK Airport in New York for the possession of brass knuckles, per TMZ.

“The arrest was made by the Port Authority Police Department near the TSA screening area … near the American Airlines terminal around 1:57 PM.”

“Brass knuckles are illegal (class A misdemeanor) in the state of New York. It’s also illegal to carry them on your person or in your carry-on bag. It’s unclear where the alleged brass knuckles were stored.”

It’s unknown if Israel Adesanya will remain in custody or not. He currently lives in New Zealand, not in the United States. Despite the loss over the weekend, he’s still one of the best UFC fighters around and also very popular.

It does make sense why he was in the Big Apple as the fight on Saturday took place at Madison Square Garden. Adesanya actually received a 60-day rest period after the knockout loss and plans to use that time to re-group. He’s fought three times in the last 10 months. Via MMA Hour: 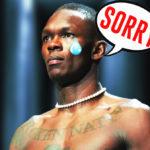 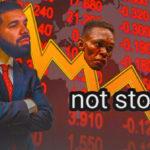 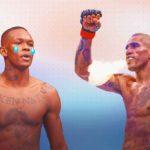 “It was my third fight in 10 months, as a champion, putting it on the line every single time. I’m going to really enjoy myself and just chill. I’ll travel maybe, and help my teammates as well. Help them get ready for their respective fights, but I deserve this. I earned this.”

Hopefully, Israel Adesanya returns home sooner rather than later and learns from his mistake: Don’t carry around brass knuckles.