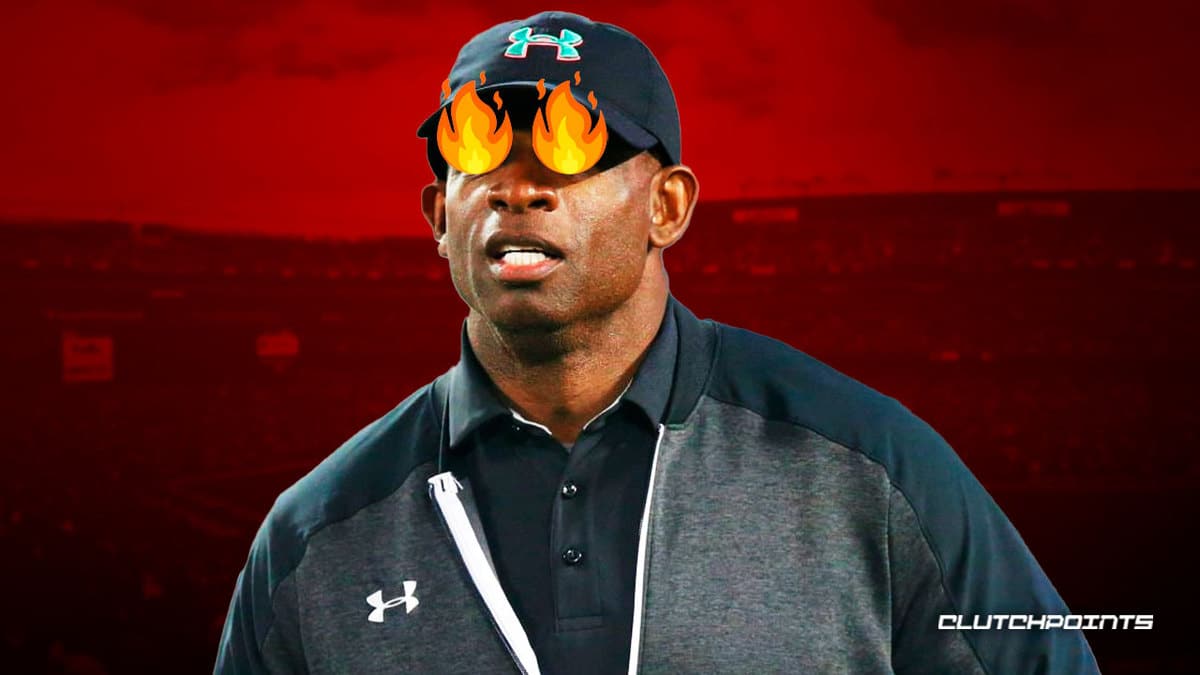 Deion Sanders’ Jackson State Tigers just keep getting better and better. In fact, they made another major addition to their coaching staff that is sure to make everyone else jealous.

On Instagram, Sanders himself announced their latest member, revealing that former NFL head coach Mike Zimmer is going to be their analyst moving forward.

“We just got a New HIGHLY EXPERIENCED ANALYST to help propel [Jackson State Football] to the Next Level. Former HC of the Vikings, my former DB Coach of the Cowboys and Dear Friend Mike Zimmer. Glad I don’t have to pay u because I can’t afford u. Let’s go Baby!” Sanders wrote on Instagram.

Now that is certainly a big hire for the Tigers, a move that should only bolster their chances of competing at the highest level of college football.

Zimmer is a proven winner who has experienced the highs and lows of professional football. Throughout his eight-year stint as the head coach of the Minnesota Vikings, he accumulated a 72-56-1 record.

He’s also a Super Bowl champion, being part of the last Dallas Cowboys team that won the Super Bowl in the 1995 season. That was the time he worked with Deion Sanders as a defensive backs coach.

It remains to be seen how the addition of Zimmer will actually impact the Jackson State Tigers on the football field, but fans certainly have every reason to be excited about their new assistant.