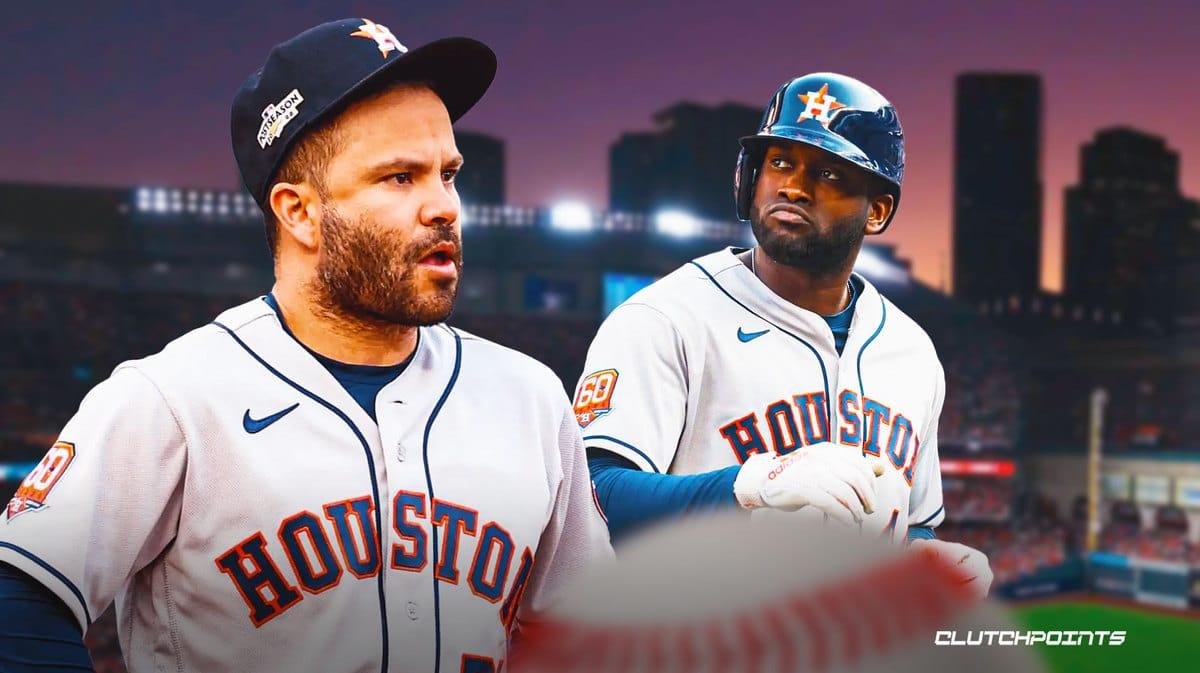 Yordan Alvarez will be among the players who will lead the charge for the Houston Astros in their upcoming World Series title defense.

Alvarez is coming off of a standout 2022 campaign where he posted career highs in several stats, including OPS+ (187). He also finished in third place in the 2022 American League MVP Award vote. While he had a fair share of ups and downs over the postseason, he did end up tallying 14 RBI in the team’s World Series-winning run.

For Astros second baseman Jose Altuve, he believes that Alvarez is the clear-cut best hitter in all of baseball today.

“For me right now, he’s the best hitter in baseball,” Altuve said during the Astros’ FanFest event on Saturday. 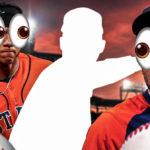 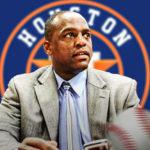 As it stands, Alvarez is slated to once again alternate between the left field and the designated hitter positions for the Astros in the 2023 season. He may also be penciled in to be their everyday cleanup hitter. The one-time All-Star logged 63 starts at the No. 4 spot in Houston’s batting order last year.

The Astros head into the upcoming 2023 campaign with an eye on becoming the first team in the 21st century to repeat as World Series champions.