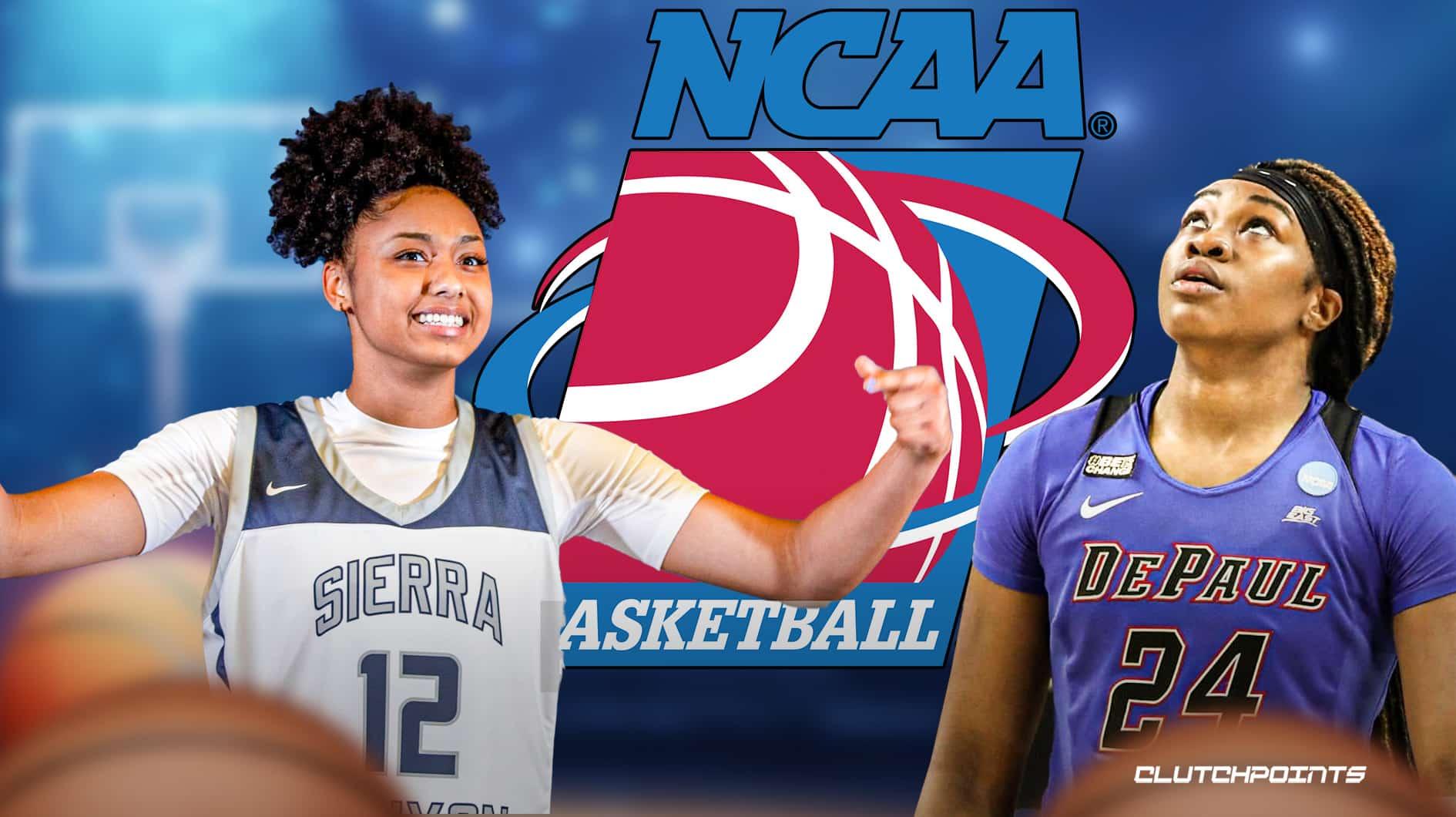 Juju Watkins could have gone to any top-end program in the country. She has been described as a generational talent and, in a school with LeBron James’ son, is the best prospect Sierra Canyon H.S. has under its roof. Stanford and South Carolina were the two destinations that would have put her in the national spotlight.

Instead, Watkins picked USC so she could be close to her family and build with the community she has known her entire life. Watkins spurning two top programs in the country is just the beginning for players who want more than just a competitive school to play for.

We already saw this last year with DePaul’s Aneesah Morrow. The Illinois state champion out of Simeon High School had programs like Duke vying for her services. When someone like Blue Devils head coach Kara Lawson comes to your door, you don’t shut it. Morrow decided to stay close to home and joined hall of fame head coach Doug Bruno in Lincoln Park. The result? Morrow being named national freshman of the year and leading the country in double-doubles. She also entered the season as the only non-senior to be named to the Associated Press’ preseason All-America team.

That doesn’t happen if Morrow is stuck behind upperclassmen who paid their dues to get on the floor. The reigning BIG EAST player of the year bet on herself and one a situation that would benefit her as a player looking to move on to the next level. Watkins is a better prospect than Morrow coming out of high school but the concept is the same.

USC hasn’t exactly been the basketball mecca of women’s hoops. The program hasn’t won a championship since 1984 when Cheryl Miller was still playing. As far as WNBA talent is concerned though, the Trojans have produced legends of the like of Cynthia Cooper-Dyke, Lisa Leslie and Tina Thompson. 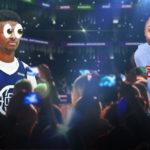 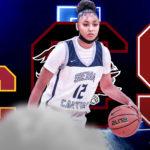 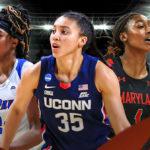 “When you look at all the schools,” her father, Robert, said of USC, “that would be the last choice, in regards to rosters.”

That line from her father says it all. The connection to her community can’t be overstated. After going through a pandemic where people were sometimes a plane ride away from their families, athletes are valuing close proximity to their family members more than ever. Community means something more than it ever has before.

“I’m really glad [Juju Watkins] really chose and picked with her heart,” Mackenly Randolph said. “And this is truly where she wants to be. She’s an L.A. girl.”