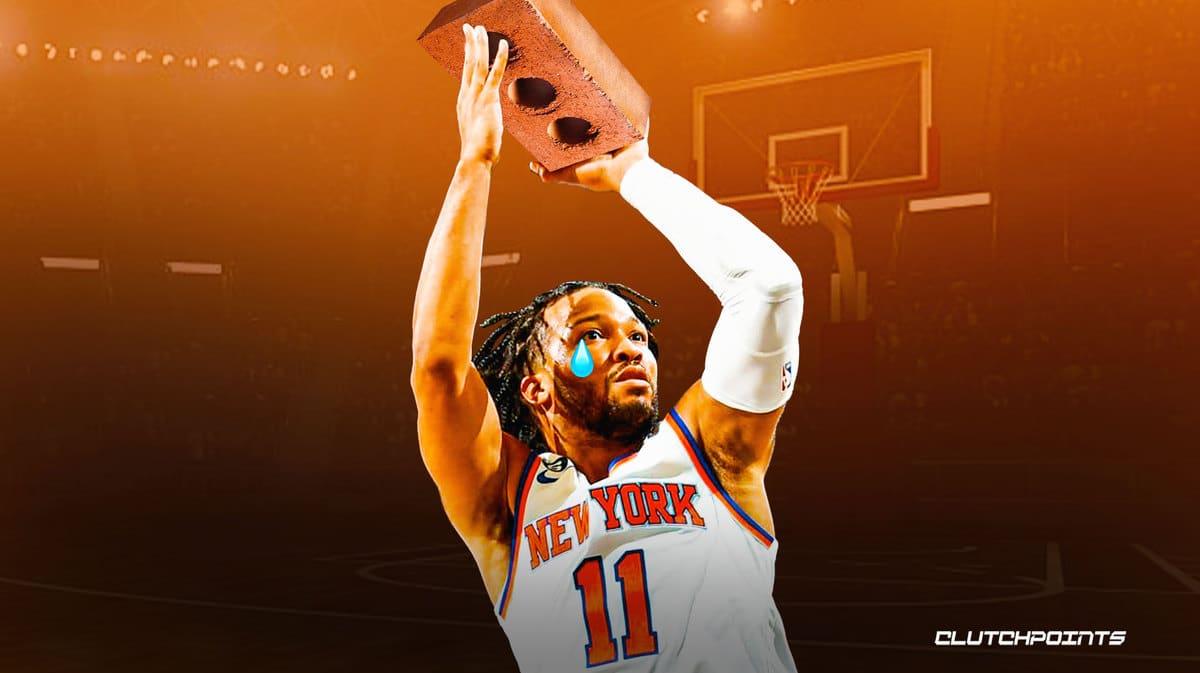 Jalen Brunson couldn’t help but be disappointed with himself after failing to rescue the New York Knicks for the second straight game.

Brunson missed two straight shots in the final 10 seconds of their 127-123 loss to the Memphis Grizzlies on Sunday. His pullup jump shot with 9.8 seconds left would have given them the 125-124 lead, but he botched the attempt. Making matters worse, Brunson had the chance to make up for his mistake and force overtime, only to see his floater bounce off the rim.

Naturally after the contest, Brunson was frustrated for his shortcomings. He admitted that it’s particularly heartbreaking that he wasn’t able to deliver after his Knicks teammates put their trust in him.

“My teammates and coaches have a lot of trust in me and they’ve welcomed me with open arms. That hurts when I can’t pull through for them. That hurts,” the 26-year-old playmaker shared.

Jalen Brunson has been phenomenal for the ‘Bockers so far this 2022-23 season. On Sunday alone, he scored 30 points and dished out nine assists to keep things close against the Grizzlies. With that, he became just the third Knicks guard with the third-most 30-point games since 2000–all while having played just 20 matches for the New York franchise so far. 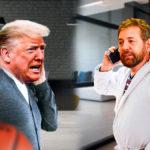 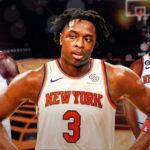 However, his inability to bank the clutch shot has been prevalent over their last two games. In their match against the Portland Trail Blazers on Friday, he also missed a potential game-winner with just a second left.

Clearly, the Knicks trust Brunson to take the last shot. Here’s to hoping that he finally makes a game-winner and erase all doubts hounding him in recent days.